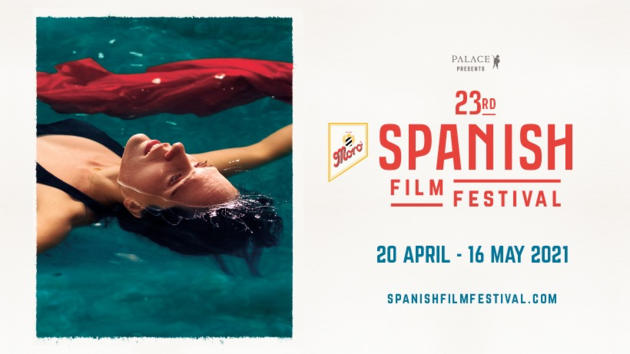 The Moro Spanish Film Festival presented by Palace returns this year, with a curated selection of films as well as some brand-new titles, offering film lovers a cinematic journey across Spain and Latin America.

A sensational selection of new and recent Spanish language films featuring some of Spain and Latin America’s leading stars along with exciting new acting talent will be screening nationally and in Adelaide from 27 April 2021 at Palace Nova Eastend.

The festival features 3 films that are suitable for young teenagers but not young children: 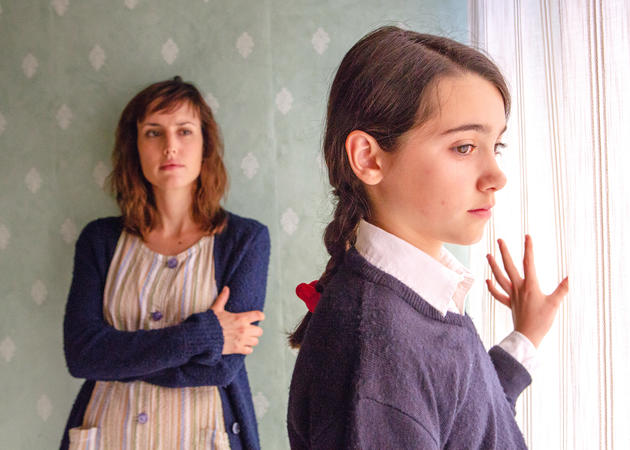 Set in the contradictory world of early 1990s Spain, Schoolgirls tells the story of Celia, an 11-year-old girl who studies at an all-girls Catholic school.

Under the oppressive control of the school’s nuns, she tries her best not to make a fuss. She is obedient, thoughtful and a responsible student. But the onset of puberty throws changes at the young Celia, and the sudden arrival of a new classmate, Brisa, shakes up her comfortable world. 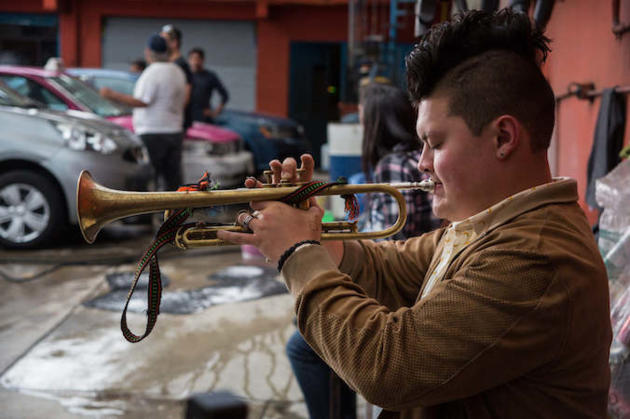 Stalwart Mexican director Carlos Armella celebrates being young with Go Youth!, a vibrant coming-of-age comedy that explores the dreams and fears of teenagers rebelling against the adult world. Inspired by life in Mexico City and Armella’s memories of his own adolescence, the film lovingly brings its four central characters to life. 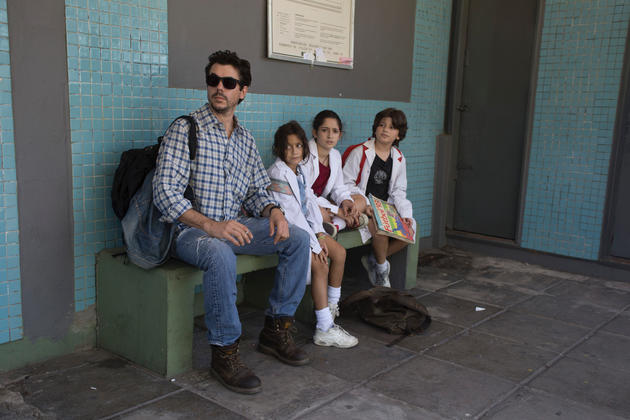 Ana García Blaya’s charming The Good Intentions follows a child forced to take action when her parents’ divorce threatens to separate her from her beloved father. Set in Argentina during the economic slump of the 1990s, Amanda (Amanda Minujin) is 10 years old, with two younger siblings and parents Cecilia (Jazmin Stuart) and Gustavo (Javier Drolas) who are like chalk and cheese. While Cecilia offers a more traditionally stable home, slacker Gustavo co-owns a record store which struggles to provide him with the means to pay child support.

For more information and all enquiries please visit the Spanish Film Festival website.

Who:   Teens and adults