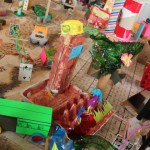 [ January 5, 2015 to January 18, 2015. ]
Build a City at the Migration Museum
Colonel Light had a ‘plan’ for Adelaide and it lives in the Museum’s collection. Can you help to build a city too?
Think Minecraft but in cardboard and plastic. Come and get creative and see what new buildings can be constructed for Adelaide using recyclable material.
Young budding architects and town […] 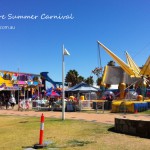 [ December 4, 2014 to January 30, 2015. ]
You know summer is just around the corner when the Moonlight Cinema’s summer program arrives!
Adelaide’s annual outdoor cinema will return for Summer 2014/15 from Thursday 4 December and run until Sunday 15 February.  Moonlight Cinema is located at Botanic Park (adjacent to Adelaide Botanic Garden), Hackney Road, Adelaide with entry via Plane Tree Drive. 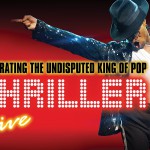 [ December 30, 2014 to January 11, 2015. ]
Thriller Live
THE THEATRICAL CONCERT SPECTACULAR CELEBRATING THE UNDISPUTED KING OF POP
Presented by Adelaide Festival Centre, Ambassador Theatre Group, Flying Music, BB Promotion and Lunchbox Theatrical in association with Key concerts
Featuring the songs of Michael and the Jackson 5
After opening in the Lyric Theatre in London on 2 January 2009 to rave reviews, Thriller Live embarked […] 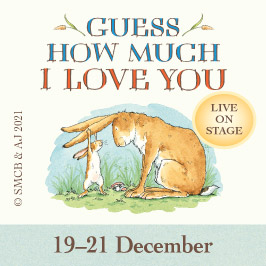 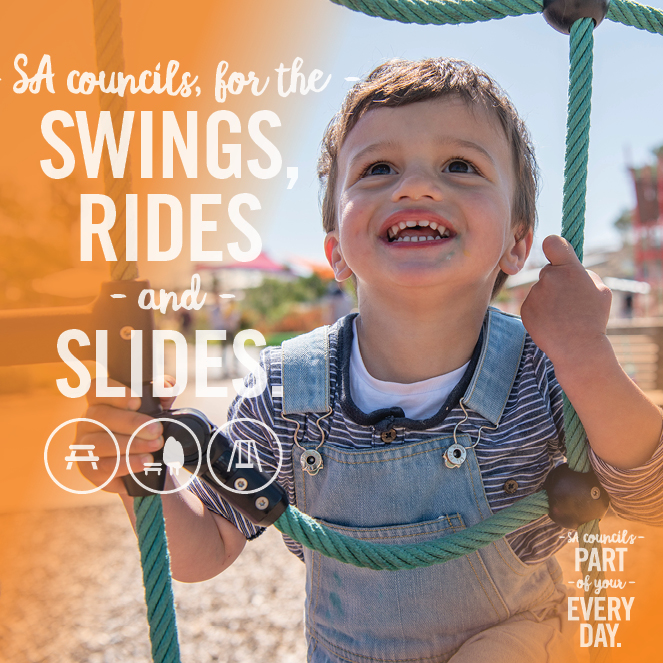