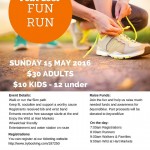 Wild at Hart Markets will also be on from 9am. 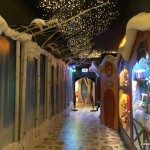 A Peek Inside the Magic Cave | David Jones Adelaide | Christmas 2015

[ November 14, 2015 to December 24, 2015. ]
A Peek Inside The Magic Cave
The Credit Union Christmas Pageant on 14 November 2015, welcomes Father Christmas to Adelaide and as usual he will be a special guest at the Magic Cave in David Jones, Adelaide.
As many would know, the Magic Cave has had plenty of changes over the years so we were interested to […] 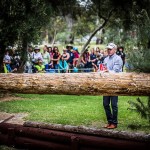 It is the only CCI four star event held in Australia, the only one held in the Southern Hemisphere and one of only six held across the world. For the past twelve years, Adelaide has been the chosen host city […] 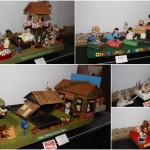 The Walkerville Miniature Christmas Pageant presentation is a collection of over 60 miniature Christmas pageant floats, many with their own on-board sound and movement. They depict Storybook and Nursery, Fun and Fantasy and Christmas themes. Once again, Walkerville Council is delighted to support this much loved event presented by local resident Mr Peter Golding and […] 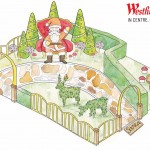 [ November 15, 2015 to December 24, 2015. ]
Santa and his helpers have been busy building the Christmas Set at Westfield West Lakes!
Come and explore the magical world of Christmas every day from 15 November to 24 December. Photo packages start from just $9.95. For more information visit the Westfield West Lakes website here.