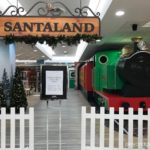 [ November 18, 2017 to December 24, 2017. ]
Visit Santaland at Myer in Rundle Mall, Adelaide
There are big changes to Myer’s Santaland for 2017.  Myer have refurbished their festive area on level two of the Adelaide Myer Centre this year to create a magical winter wonderland for Christmas. The main attraction is the ‘Santaland Express’ – a life size train offering a virtual […] 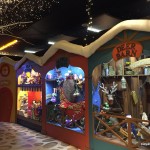 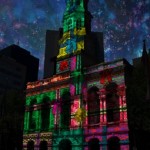 Adelaide Town Hall Illumination
See the Adelaide Town Hall light up this festive season, with a magical Christmas and New Year’s projection display. Bring the kids and marvel at the numerous animations on display every night.
CLICK HERE TO FIND OUT ABOUT CHRISTMAS IN THE CITY EVENTS 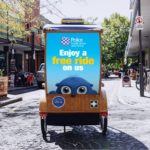 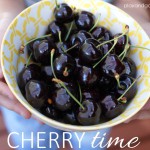 [ November 1, 2017 to January 14, 2018. ]
Pick your own cherries
EDITOR’S NOTE:  As of Sunday 14 January 2018 the season is over this year for pick your own.
There’s nothing that says summer more than when fresh, juicy, red, sweet, local cherries are available. When the cherry season arrives it reminds us that Christmas is near.
If you love eating lots of cherries, a fun […] 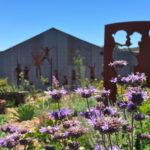 Hear from: experts on backyard poultry, how to attract butterflies and birds to […] 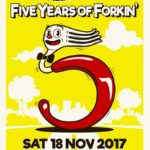 [ November 18, 2017; ]
Happy 5th Birthday Fork on the Road!
Fork on the Road started as a crazy, random idea, with no real certainty that it would continue beyond a one-off event. In November 2012 it was Australia’s first Food Truck festival. It was at the forefront of Adelaide embracing change, innovation and the appearance of gourmet food trucks […] 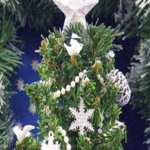 Explore rooms packed with old-style decorations and browse in the gift shop for unique hand-made Christmas gifts and home-baked goodies. Relax, have a cuppa and enjoy the tranquility of the Tea Tree Gully Heritage Museum Tea Room. 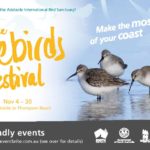 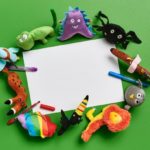 [ November 3, 2017 to November 19, 2017. ]
IKEA will turn a child’s dream into soft, cuddly reality!
IKEA is inviting children aged between 3-12 years to take part in the IKEA Soft Toy Drawing Competition where the most unique creations will be turned into real cuddly toys sold in all IKEA stores across the world.
“The event creates opportunities for children to be creative […] 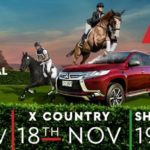 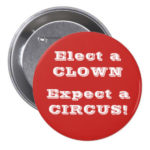 [ November 18, 2017; 11:00 am to 1:00 pm. ]
Pageant Day Badge Making in the City
Join in on Pageant Day after the parade to make some badges about what you’re most passionate about.
This event will kick off at 11am, just after Father Christmas has arrived, so you can explore the The Centre of Democracy (on North Terrace right in the middle of the action) […] 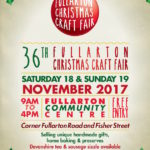 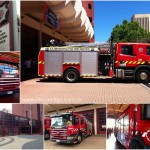 Join in for free, post-pageant family fun as the Metropolitan Fire Service (MFS) opens the doors to the Adelaide Fire Station at 99 Wakefield […] 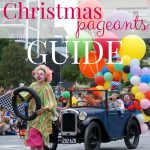 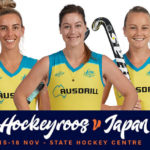 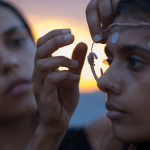 [ October 13, 2017 to November 26, 2017. ]
The Barangaroo Ngangamay exhibition honours the old Lady Barangaroo and celebrates the strength, diversity and creativity of Aboriginal women of the Sydney region.

‘damulayun ngangara buranggalyun we exchange names so the Old Lady sleeps peacefully, we mark the space to honour the namesake.’

By coming together for ceremony, we pay respect to the Ancestors, acknowledge the connections […] 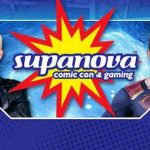 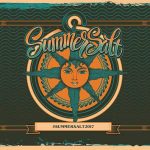 [ November 18, 2017; ]
The coast is clear for a new concert experience this November…
Feel the sun, the salt and the music at SummerSalt 2017!
Under our radiant, abundant and generous Australian sun in 2017, SummerSalt will debut an outdoor music tour to showcase some of the most beautiful, sunlit locations – perfect for enjoying the best live acts from […] 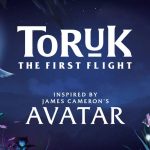