World No.1 Ash Barty to headline Adelaide International field in 2020

World No.1 and Roland Garros champion Ashleigh Barty will headline the women’s field at the Adelaide International in 2020.

Some of the best tennis players in the world will compete for $2 million in prize money at the week-long WTA and ATP combined tournament when it takes place at Adelaide’s Memorial Drive from Sunday 12 to Saturday 18 January 2020.

Barty will be joined at the tournament by Alex de Minaur (NSW), world No.5 Simona Halep (ROU) and Canadian young gun Felix Auger-Aliassime.

“I’m excited to play in the first tournament in Adelaide,” Barty said.  “Memorial Drive has so much history in Australian tennis and I can’t wait to play at the new Adelaide International. It’s going to be a great event and it’s always special to be part of something new”.

“I’m expecting the field to be super competitive and I’m looking forward to finalising my Australian Open preparations in Adelaide.” 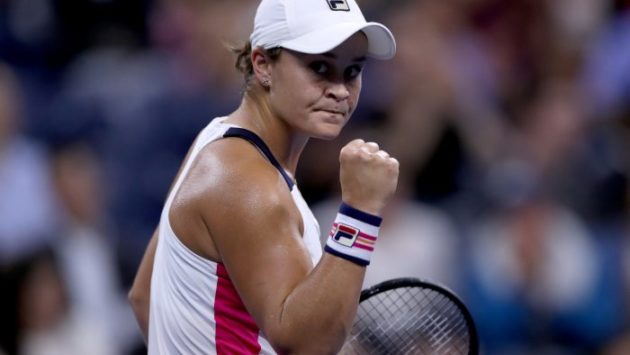 Premier of South Australia Steven Marshall coined the announcement yet another coup for the state’s sporting scene.

“It is a massive boost for tennis in South Australia, and also an incredible achievement by the organisers to attract the world’s number one player to Adelaide,” he said.

“To have 120 of the world’s top male and female players here next January is also a big tick for the State Government’s $10 million investment in the redevelopment of the Memorial Drive sporting precinct.

“We are expecting the event to inject between $6 to $8 million in economic expenditure into South Australia, in addition to a global television audience across 200 countries.

“The new-look Memorial Drive will take centre-stage globally, and give South Australians a chance to see their tennis heroes right here in Adelaide.” 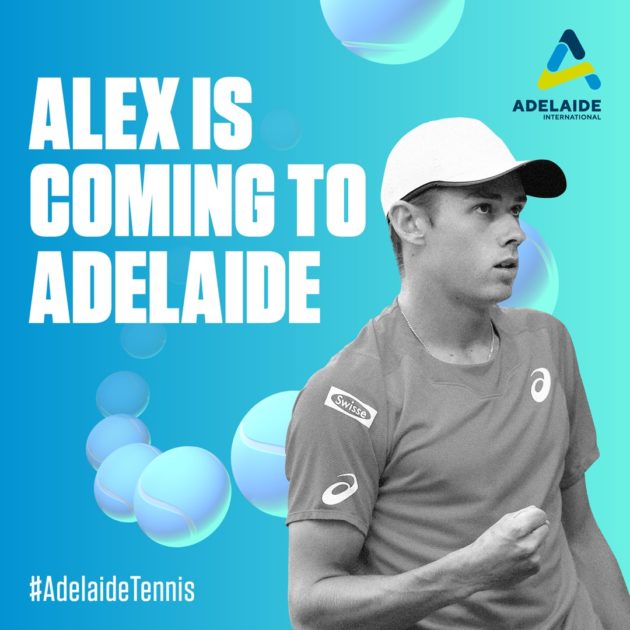 Australia’s No.1 male Alex de Minaur (NSW) will join the men’s field at the Adelaide International in 2020.

De Minaur has enjoyed a breakout year in 2019, including singles titles in Sydney, Atlanta and most recently Zhuhai.

“I am looking forward to playing at the Adelaide International in January,” De Minaur said.  “2019 has been an exciting year so I am hoping to continue this form in the lead up to the 2020 Australian Open.”

“I have heard a lot about the redevelopment happening at Memorial Drive. It is going to be really special to be a part of the first tournament held under the roof and I think we will see lots of Aussie fans coming to support this new event.” 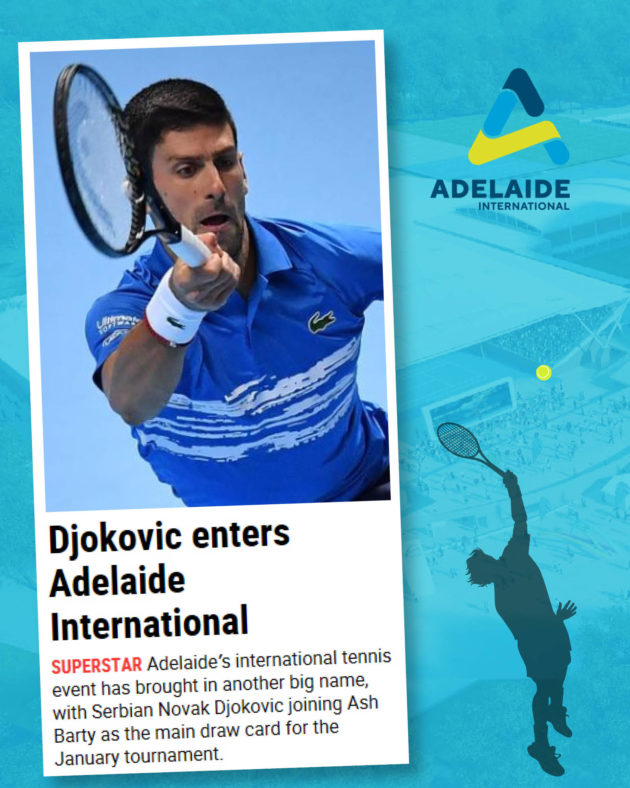 The full field for the inaugural Adelaide International from 12 to 18 January 2020 has been announced.

Venus Williams, as a top 20 wildcard, will compete amongst four top 10 players including world No.1 Ashleigh Barty (AUS), Simona Halep (ROU), Petra Kvitova (CZE) and Kiki Bertens (NED) on the women’s side.

Tickets go on sale via Ticketmaster from 10am Thursday 3 October 2019. Tickets start from $25 for adults and entry is free for children at selected sessions.

For more information and all enquiries please visit the Adelaide International website.