The Adelaide Kids Film Festival are giving country kids the opportunity to attend one of four FREE film making workshops to be held in South Australian country regions.  With the generous support of Country Arts SA, Renmark Paringa Council, City of Mount Gambier, City of Whyalla and City of Port Lincoln, children living in these regional areas will have a fabulous opportunity to learn from industry experts.

The AKFF will be sending two professional film makers from Adelaide and using the expertise of four local film makers to conduct the workshops throughout September and October.  The workshops consist of two days of film making and a shorter third day/session of editing.  The workshops are open to children aged between 6 and 18 years old and the AKFF will allocate each participant to an age appropriate group.  The films made will then be screened as part of the AKFF Regional Tour at local theatres and cinemas in December.

Spaces are limited to just 22 places in each region.

Enrolments can only be made online.  Strictly no phone bookings, however you may call with any questions regarding the workshops.

Click here for more information and to enrol online.

Where:   Regional SA – see locations above 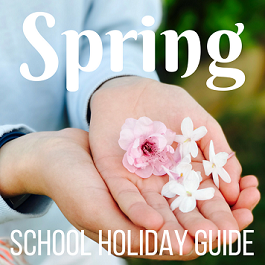 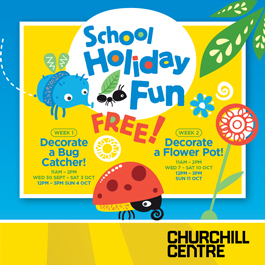 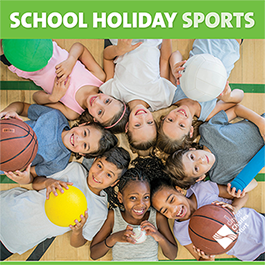 It must be a good luck sign or something when you

Aww what a beautiful name! @zoossa have announced

If you’re in the Eyre Peninsula with the kids, p