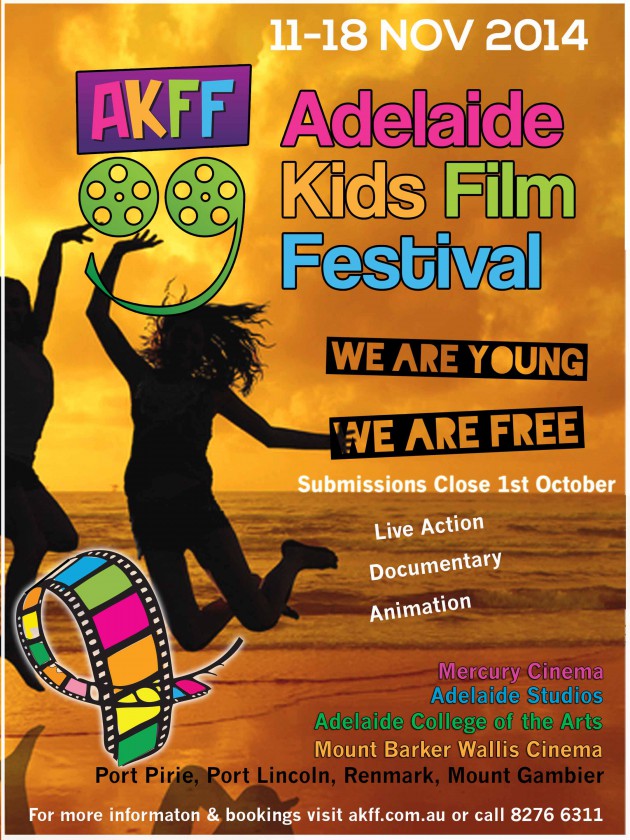 Are you a movie fan? Ever dreamt about making your own film and seeing it on the big screen?

Entries are now open for the 2014 Adelaide Kids Film Festival, one of Australia’s biggest film festivals for kids, by kids. Everybody aged 18 years and under is encouraged to get their hands on a camera and make a movie. Submission is free and open from now until 1st October 1st 2014.

There are no limits to the kids’ creativity when making a film, however entries should address the festival’s 2014 theme, “We Are Young, We Are Free”.

Submissions must be under 10 minutes with three categories to choose from:

Prizes on offer include cameras and camera equipment to kick start a filmmaking career as well as movie passes, filmmaking vouchers, digital equipment, and more.

The Adelaide Kids Film Festival, now in its fourth year, is rapidly expanding with organisers expecting even more entries from across Australia and overseas. Previous festivals have attracted entries from as far away as Tibet, Columbia and Japan.

“Films are a great way for kids to express their creativity and develop their individual messages. Kids have a lot to say and the Adelaide Kids Film Festival gives them the chance to put their ideas into a movie and also provides a platform to showcase their talent, “ says festival director Chloe Gardner.

The festival is backed by big names including Emmy Award winning film director, Mario Andreacchio, and internationally acclaimed singer and songwriter Sia Furler, who have been patrons since its inception in 2011.

“Movies and moving images are a big part of our lives. This festival is a great opportunity for kids all across Australia to get their ideas onto a big screen and reach out to a big audience. They get the chance to create films that entertain and inspire others, while capturing something special about what it means to be young and free. I am a big movie fan myself and I wish I had the opportunity when I was young to get involved in something this big, ” Sia says.

The eye-catching poster for the 2014 festival was designed by Lauren Demasi and Haiyan Wang as part of a competition held throughout May.

The festival, held from 11-18 November 2014, will showcase and nurture the talents of young filmmakers over four days of screenings and Q&A sessions with industry professionals.

For more information or to submit a film visit the AKFF website.

The Adelaide Kids Film Festival is an annual film festival for kids by kids. The Festival aims to encourage, foster and nurture an appreciation for digital storytelling by young people. Held over four days at the Mercury Cinema, Adelaide College of the Arts, Adelaide Studios and regional Cinemas in November (11-18), the festival creates a stimulating environment where young filmmakers can mix with professionals, showcase their work, be rewarded for their talent and develop their craft in an arena to encourage both critical thinking and the joy of play. 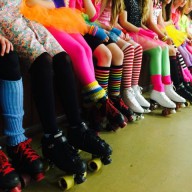 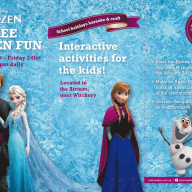 Colonnades Shopping Centre will be the coolest place to be these ...
Read More 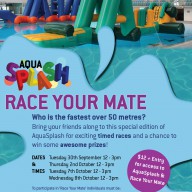 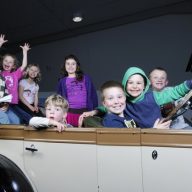 Gory Stories, Adventure Trails, Music and more on offer for the ...
Read More 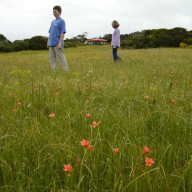 A new online booking system for entry, camping and accommodation is ...
Read More 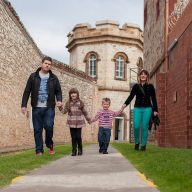 Adelaide Gaol | Step Back in Time