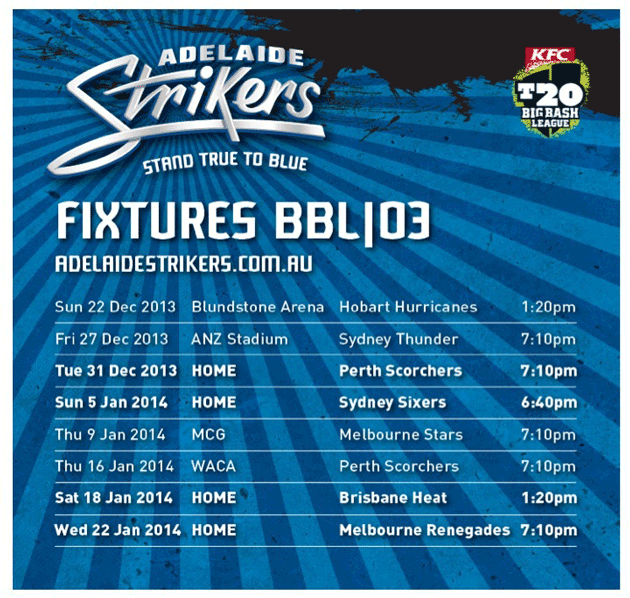 The Adelaide Strikers, Adelaide’s very own KFC T20 Big Bash League Team, open their season at home on New Year’s Eve at the newly developed Adelaide Oval.  The bails will light up as the Strikers clash with the Perth Scorchers and it won’t be the only entertainment lighting up the night.

There will be pre-game entertainment, music, fireworks and non stop cricket action.  BBL is the hottest and best value entertainment for teens and families, the fun and excitement of international stars playing alongside Australia’s best home grown T20 talent. 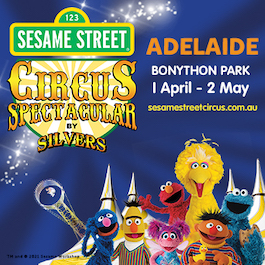 The beautiful poppies installation of about 6,000

If you’ve got kids and you’re driving across t