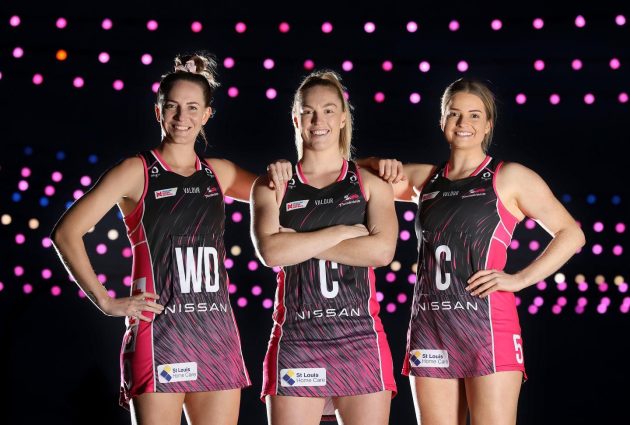 Be there as your Adelaide Thunderbirds take to the court in the world’s best national netball competition – Suncorp Super Netball.

The Suncorp Super Netball league was launched in 2017 with all teams based in Australia.  With New Zealand sides no longer contesting in the competition, three new Australian-based teams in GIANTS Netball, Sunshine Coast Lightning and Collingwood Magpies Netball were established. The number of international import players was uncapped and an unprecedented broadcast deal for Australian netball was achieved with Channel 9.

Sunday 2 May 2021 at 2.30pm | Adelaide Thunderbirds vs Sydney Giants at Netball SA Stadium

Sunday 1 August 2021 at 2.30pm | Adelaide Thunderbirds vs Melbourne Vixens at Netball SA Stadium – UPDATE : THIS EVENT HAS BEEN POSTPONED

For more information and all enquiries please visit the Adelaide Thunderbirds website.