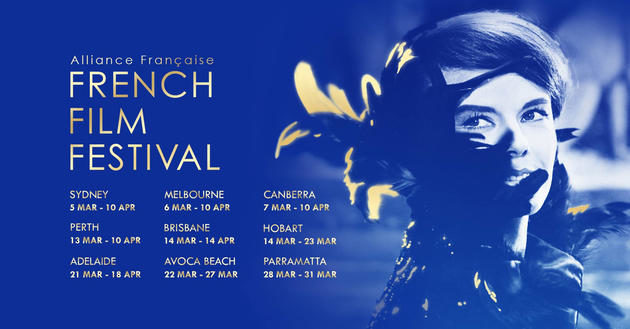 Showcasing a preeminent selection of contemporary French cinema, the Alliance Française French Film Festival is poised to return to Palace Cinemas for its spectacular 30th season.

Screening nationally across 7 cities and 3 satellite locations throughout March until mid-April, the Festival, which is presented by the Alliance Française in association with the Embassy of France in Australia and Unifrance Films, will be celebrating this momentous birthday edition with a thrilling selection of 54 feature films and documentaries that are guaranteed to enthrall and entertain.

BOOK TICKETS FOR ALL SESSIONS HERE 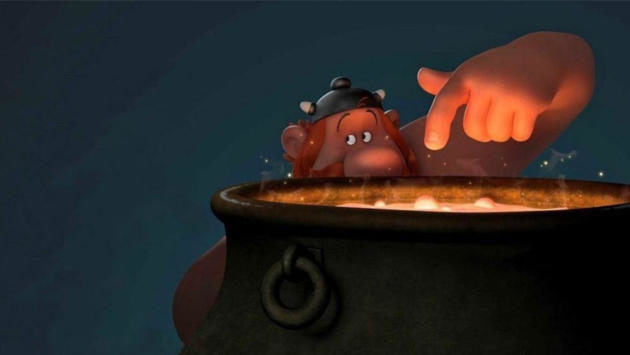 Asterix: The Secret of the Magic Potion | Rated PG

On the 60th anniversary in 2019 of Goscinny and Uderzo’s much-adored comic book series – which has been translated into more than 100 languages – this latest big-screen adventure sees Astérix (voiced by Christian Clavier, The Price to Pay, AF FFF2008), Obélix (voiced by Guillaume Briat) and a cast of old favourites go on the hunt for a talented druid to entrust a secret recipe. While collecting ingredients for the secret magic potion that has helped our beloved Gaulish village hold out against Julius Cesar and his invading army so valiantly, the venerable druid Getafix suffers a terrible accident. As he recovers from his injuries, he realises a succession plan must be put in place to pass on his magic potion and keep the village safe. The ensuing adventure comes loaded with lashings of wild boar and an almost endless supply of Romans for Obélix to battle. Thanks to the expert eye of Louis Clichy and Alexandre Astier (co-directors of Astérix – the mansions of the Gods), the film made 2 million box office sales in its first 3 weeks – with the faithful continuation of characters and worlds originally created by Goscinny and Uderzo, although this time depicted in magnificent 3D animation. A delight for the young and young- at-heart in equal measures – by toutatis! 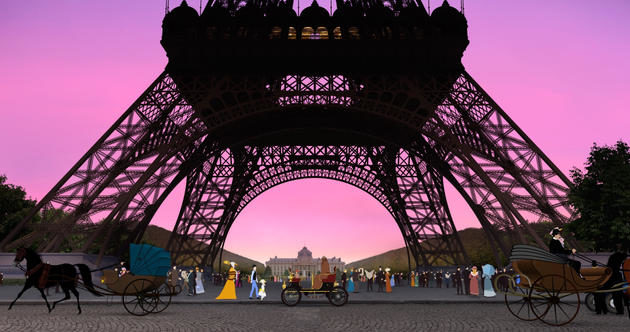 Animation maestro Michel Ocelot (Kirikou and the Men and Women, AF FFF2014; Tales of the Night, AF FFF2012) opened the 2018 Annecy International Animation Film Festival – selling out in just five minutes – with this exquisite journey back to Belle Époque Paris. Our heroine is a precocious six-year-old girl, Dilili, a stowaway from the Pacific island of New Caledonia. As a series of kidnappings cast a dark shadow across Paris, Dilili takes it upon herself to get to the bottom of the disappearances. The pint-sized detective follows a trail of clues, with local delivery boy, Orel, acting as the Watson to her Holmes. Orel knows every major figure from the artistic heyday of the Belle Époque – Marie Curie, Picasso, Renoir, Louis Pasteur, Gustave Eiffel and Colette, just to name a few. They all play a part in Dilili’s investigation, as do the many glorious landmarks of Paris that are still present today. Placing his colourful 2D animated characters over beautiful photo-realistic backdrops, Ocelot provides us with a meaningful lesson in French cultural history, one that comes wrapped in an enchanting tale of brave young heroes, extraordinary places and magical encounters in which good eventually triumphs over evil.

An enchanting family epic based on Hector Malot’s book from 1878, Remi, Nobody’s Boy ensembles one of the most compelling lists of French performers – Daniel Auteuil (The Well-Digger’s Daughter, AF FFF2012; Kalinka, AF FFF2017), Virginie Ledoyen (Farewell, My Queen, AF FFF2017) and Ludivigne Sagnier (Beloved, AF FFF2017) – with the charismatic Maleaume Paquin as Remi. Remi is a young orphan raised by a peasant woman, Mrs Barberin (Ludivigne Sagnier), but gets snatched away from her at the age of 10 and entrusted into the care of an eccentric, wandering musician, Vitalis (Daniel Auteuil). Having to sing for his supper is a tough existence but Remi learns the ropes of street performing, while enjoying the company of his dog, Capi, and a little monkey, Joli-Coeur. Together, they criss-cross a reimagined France from a bygone era, with Remi meeting new people, making new friends and helping others. These adventures all lead to Remi’s ultimate revelation – where does he really come from? With the kind of magical appeal of classic Disney and Harry Potter, Remi, Nobody’s Boy is a monumental retelling of make- believe worlds and Dickensian realities that really comes into its own on the big screen – it shouldn’t be watched any other way. 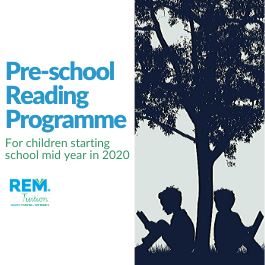 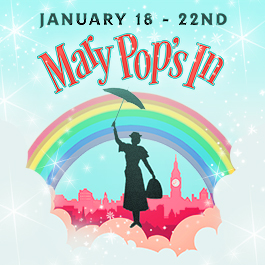