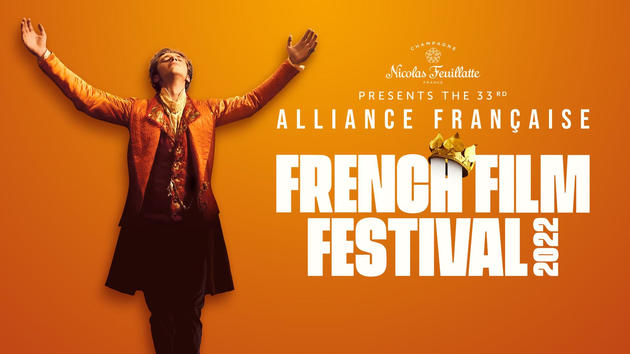 The Alliance Française French Film Festival has announced a full program of French cinematic escapes ahead of the arrival of its 33rd edition 2022.

With tickets now on sale, and more than 42 films to choose from, some of the festival’s ambassadors have revealed the features they’re most looking forward to. The 2022 Festival will screen in Adelaide from 24 March to 24 April (with encore screenings: 25 to 26 April) at: Palace Nova Eastend Cinemas and Palace Nova Prospect Cinemas.

For the first time, a taste of the Festival will be shown at Victa Cinemas Victor Harbor for 2 days on 4 & 11 April 2022 with 4 films screened on each day. 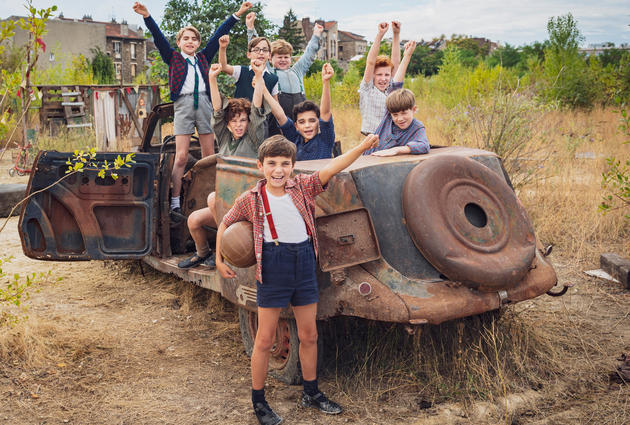 Two girls learn about life and acceptance in this Parent Trap–style romp with a time-travel twist.

Pil’s Adventures tells the story of a little orphan girl, living on the streets of the medieval city, Roc-en-Brume. Alongside her three pet weasels, she survives by stealing food from the castle of the sinister regent Tristain, who has overthrown the King. 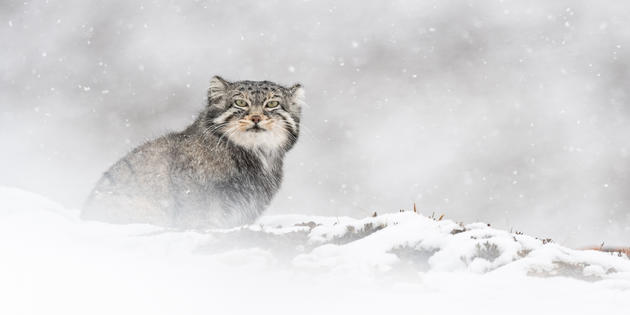 The Velvet Queen explores the awe-inspiring landscapes of Tibet and the unpredictable journeys of its inhabitants. Wolves, bears, yaks, birds and the mythic snow leopard come to life on the big screen. READ OUR REVIEW 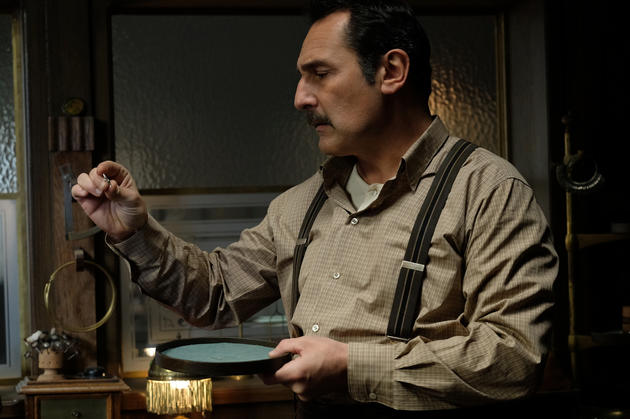 Occupied Paris, 1941: Jews are instructed to identify themselves by wearing a yellow star. Jeweller Joseph Haffmann (Auteuil), fearing the worst, arranges for his family to flee the city and offers his employee François Mercier (Lellouche) the chance to take over his store until the conflict subsides. But his own attempts to escape are thwarted, and Haffmann is forced to seek his assistant’s protection.

Inspired by a true story, Fly Me Away is a feel-good movie full of humanity, from Christophe Barratier, Director of the classic French film The Chorus.

Who:   Check the classification for each movie 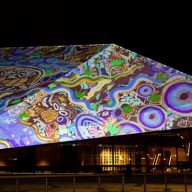 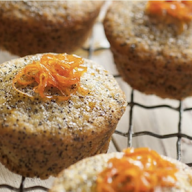 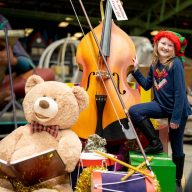 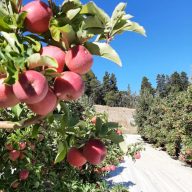 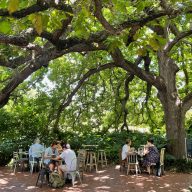 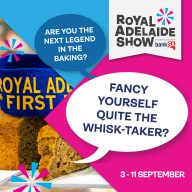