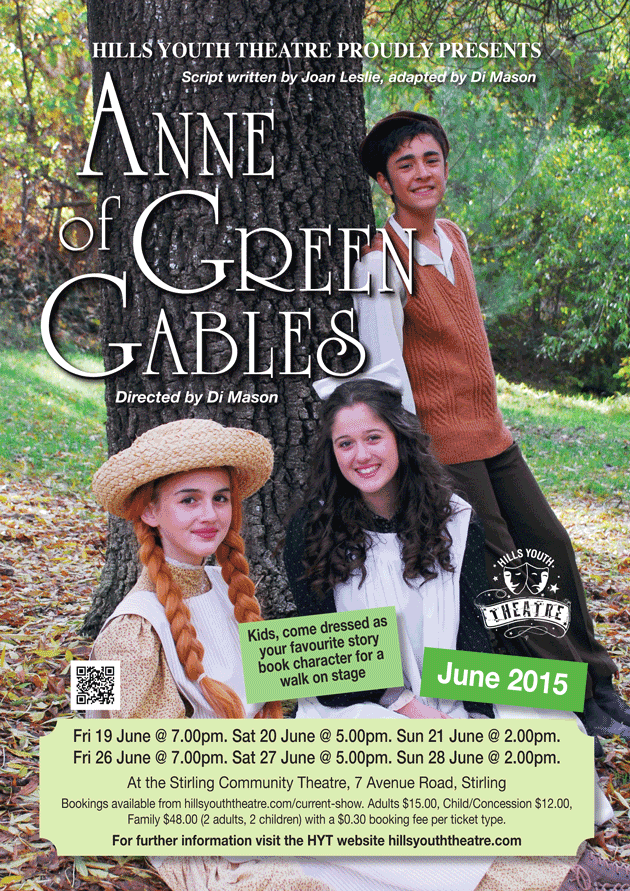 The students of the Hills Youth Theatre are proud to present their June 2015 production Anne of Green Gables.

Based on the well-loved 1908 classic story by LM Montgomery, the script was originally written and directed in 2000, by past HYT tutor and current Patron, Joan Leslie. Fifteen years later, HYT tutor, Di Mason, has adapted Joan’s script and is proud to present the show in her debut as Director of a HYT public show.

At the turn of the century on Prince Edward Island, Canada, Matthew Cuthbert and his sister Marilla decide to adopt an orphan boy, as help on their farm. They get an unexpected surprise when they’re sent Anne (with an ‘e’) Shirley instead. Anne’s a dreamer with an unusual point of view, far removed from Marilla’s pragmatic ways. It’s only on trial that Marilla agrees to keep Anne and especially only if Anne can keep out of trouble, as Anne has a positive genius for it.

Anne is bright and quick, eager to please and extremely imaginative. You will be delighted at her antics as she falls into a series of scrapes, develops a bosom friendship with her class-mate Diana Barry, excels at school with an unspoken academic rivalry with Gilbert Blythe who teases her about her red hair. For that he earns her instant hatred, although he apologises many times. As time passes, Anne no longer hates Gilbert but cannot bring herself to speak to him. Anne finds many “kindred spirits” in this small community of Avonlea and none more than the prim and proper, duty-bound Marilla and the gentle and quiet Matthew. Matthew and Marilla discover that their lives become a great deal richer now that Anne is at Green Gables.

For more information and all enquiries please visit the Hills Youth Theatre website.

Win a spot in the Credit Union Christmas Pageant Following an ...
Read More 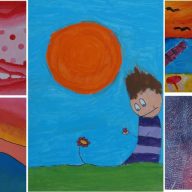 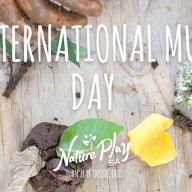 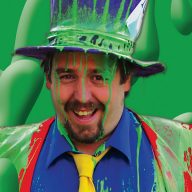 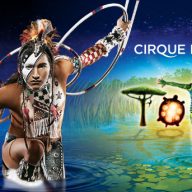 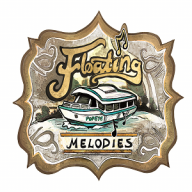