Manchester United and Liverpool Legends to do battle in Adelaide

One of the fiercest rivalries in European football, between Manchester United and Liverpool, will be reignited in Adelaide on Saturday 22 July for the ‘Battle of the Reds’ legends series.

Local fans will have the chance to cheer on some of Manchester United and Liverpool’s biggest stars of the recent past including Louis Saha, Patrik Berger, John Arne Riise and Keith Gillespie in a unique indoor tournament which is the first of its kind in Australia.

The event will see Manchester United and Liverpool legends squaring off in a four team round robin alongside a Socceroo Legends squad and an A-League Legends team featuring Australian soccer heroes.

Adelaide Event Manager Tom Radomski said that the series promises to be a real blockbuster for local supporters of the English football powerhouses.

“The Battle of the Reds provides a rare opportunity for Adelaide supporters to get unprecedented access to some of the true legends of the world game,” Mr Radomski said.

The series also boasts a packed itinerary of events off the field with quality hospitality and VIP experiences on offer including an Exclusive Luncheon at Adelaide Oval on Friday 21 July, and a VIP after party at Titanium Arena.

Following the Adelaide series, the Battle of the Reds will head to AAMI Park in Melbourne on July 25. 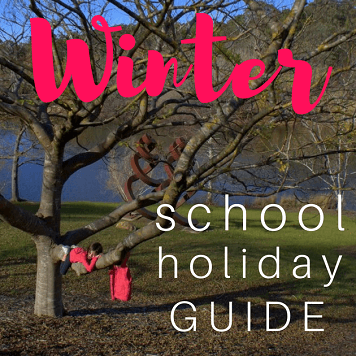 For more information and all enquiries please visit the Battle of the Reds website.

What: Battle of the Reds, Adelaide 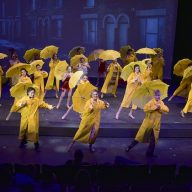 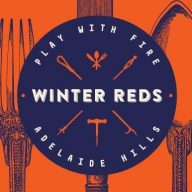 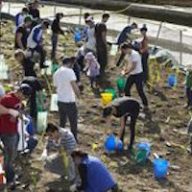 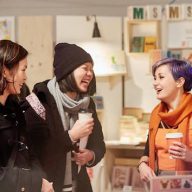 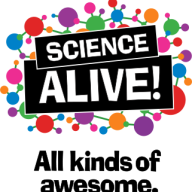 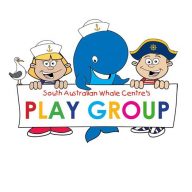