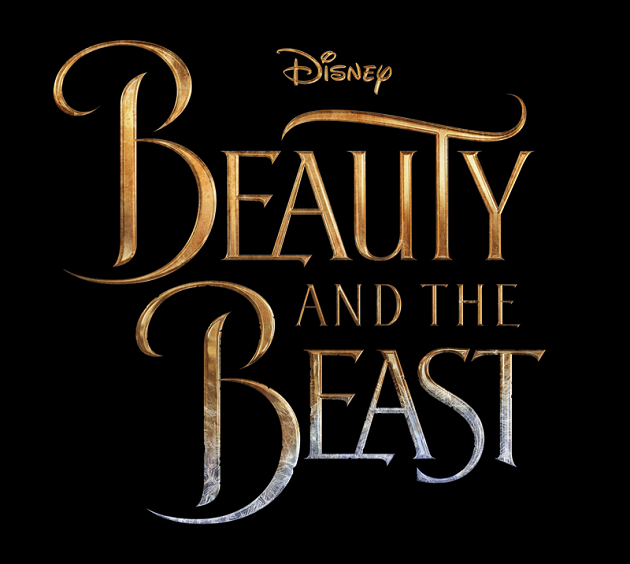 A tale as old as time, Disney’s live-action Beauty and the Beast, will hit Australian cinemas in March 2017.

Beauty and the Beast is a live retelling of Disney’s popular classic 1991 animated film. Bill Condon is directing the film, with an all-star cast that includes Emma Watson (‘Harry Potter’) as Belle, Dan Stevens (‘Downton Abbey’) as the Beast, Emma Thompson as Mrs. Potts, Ewan McGregor as Lumière and Ian McKellen as Cogsworth.

According to The Hollywood Reporter, the first teaser trailer pulled in a whopping 91.8 million views during its first 24 hours, eclipsing Star Wars: The Force Awakens’ teaser, which held the record with 88 million views.

For those that looked closely, it was an exact recreation of the original animated Beauty and the Beast trailer, shot-for-shot. Apart from that, the sneak peek really didn’t give much away at all, but if it’s anything like Disney’s live action Cinderella from 2015, we are going to be in for a treat.

Disney have now released the final official trailer for Beauty and the Beast – it looks like we’re in for a treat:

What:    Disney Beauty and the Beast

Where: Check cinemas near you