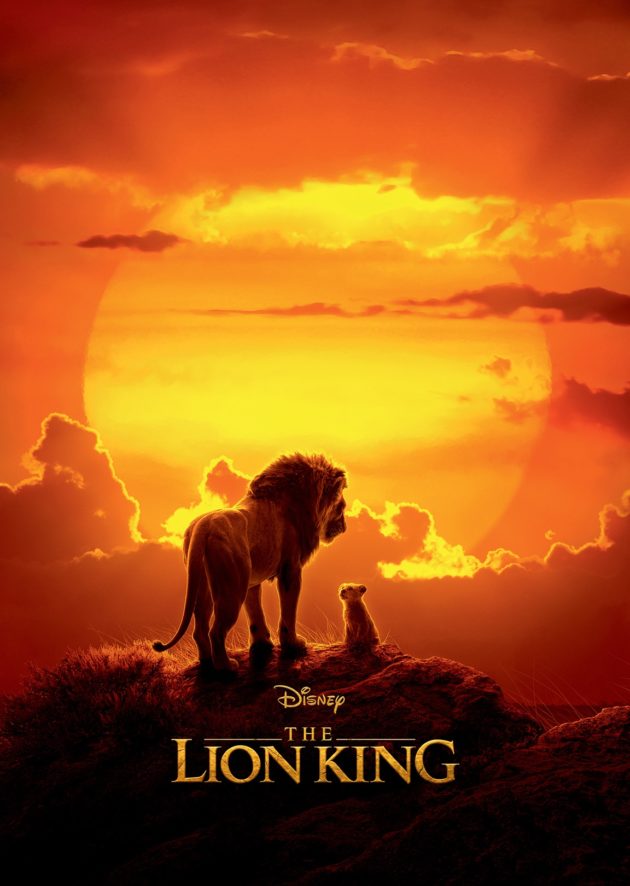 Within the first minute, there’s no denying this new Lion King remake is visually dazzling with its photorealistic CGI animals in a totally convincing African safari setting.

The new film by Director Jon Favreau (who also gave us the remake of “The Jungle Book’’) features an impressive cast. James Earl Jones reprises his role as Mufasa, because who really could step into those shoes? It’s soothing to hear his familiar voice (and frankly we could listen to him read a dictionary and it would still sound good). It is very apparent why Donald Glover was cast as Simba and Beyonce Knowles-Carter as Nala when the two of them sing their charming version of ‘’Can You Feel the Love Tonight”.  Chiwetel Ejiofor as Scar is brooding as the villainous younger brother of Mufasa and uncle to Simba (although he has a much lighter mane than his original animated counterpart to keep him looking realistic).  Billy Eichner as Timon and Seth Rogen as Pumbaa do a marvellous job of adding humour, energy and fun to their characters, with some ad-lib lines thrown in.  John Oliver as Zazu is very similar to the original – he does his best, especially as it’s hard to convey expressions when you have a very small beak that doesn’t move very much. 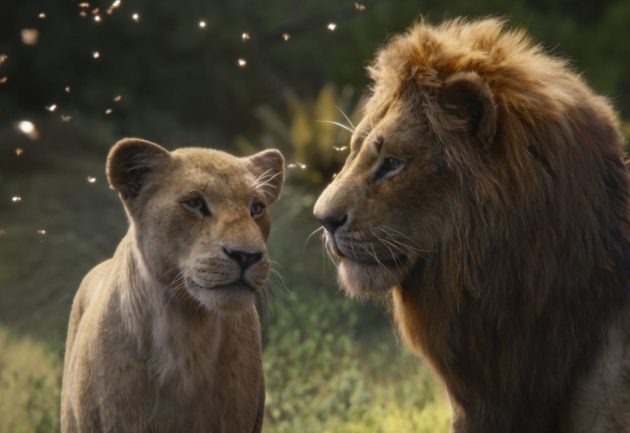 As with many of the Disney live-action remakes of late, audiences sometimes find it hard to accept a different version of a beloved classic. The 1994 animation was a huge hit, and the subsequent Tony Award winning theatre production has become one of the longest running theatre shows in history. Personally, it’s one of my favourite theatre productions I’ve seen. Many will ask ‘’Why?” while others will enjoy seeing a new take on a favourite story. For some, especially little people, this will be their first introduction to The Lion King.

It is understandable that movie goers will be curious how a film with realistic animals will portray these characters we know so well. Because of the realism, some of the magical sequences we love from the animation are a little bit lost. For example, instead of the animals doing a colourful big choreographed song and dance number for “I Just Can’t Wait To Be King”, the young Simba (JD McCrary) and Nala (Shahadi Wright Joseph) can really only just run around with other animals – some beautiful and very cute baby animals – but no dancing as such, and no pulling faces. Also later in the film, when we look to the skies to see a semblance of Mufasa, realism stops them from portraying his image more clearly.

Animal mouths are not really designed for human speech and their faces do not express human emotions so the more realistic they look, the more expression is lost, and it’s even more strange when they break into song.  However, this is the world of Disney, and you can put this aside and can get used to the idea of animals talking and singing, and once you do, it’s all the more enjoyable. This is something children may have less of a problem with – sometimes adults lose some imagination brain cells as they get older.

One thing that is done so well is the playful and strong father-son relationship between Mufasa and Simba. He’s a doting and loving dad, protective and with much to teach, which of course makes their inevitable tragedy (and THAT scene) particularly heartbreaking. It will be more shocking for those who don’t know the story and haven’t seen the original movie before.

Also worth noting are the positive strong female role models. Nala is brave and courageous in leaving Pride Rock by herself to look for help, and Simba’s mother Sarabi, voiced by Alfre Woodard defiantly stands her ground and refuses to bend to Scar.

The realism means that some scenes are far more intense than the animated version. The stampede scene and sorry for spoiler, the death scene, and fighting scenes are harder to watch with such real looking animals. If you don’t know the story, or have forgotten, the Shakespearean like plot does involve murder, attempted murder, a child forced to flee, desolation, ferocious fighting, and deaths. The hyenas are scary looking, and a particular chase scene with them attempting to catch the young cubs for their dinner, would be frightening for little children (and some easily scared adults too)! While almost every Disney movie involves the main character’s parents to either both die or one dies, or gets lost, this seems to be the only one to include a confronting scene of the actual death. Seeing this as an adult is emotional.  Stick to the animated version for little ones, and only if they will cope with these scenes. This version is best for older kids.

Is it worth seeing? Yes, the clever technological aspect of this film is impressive, and it is fascinating to see it come alive like this, especially if it was 25 years ago when you first watched the original story. It’s a bit like National Geographic does a musical, but in a good way. The Lion King is stunning to watch on the big screen, and when songs are so good in the first place, hearing them again is a real pleasure.

Find out more about the movie here.

Where:   In all participating cinemas

Who:   See our notes about scary scenes to gauge if suitable for your child. 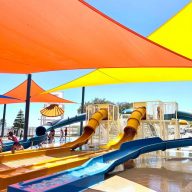 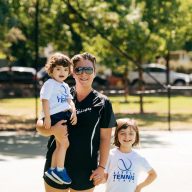 Little Tennis Stars Have Moved to a New Location in 2019 ...
Read More 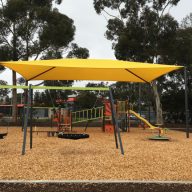 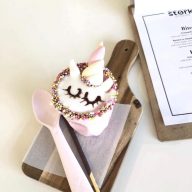 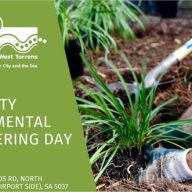 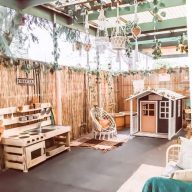