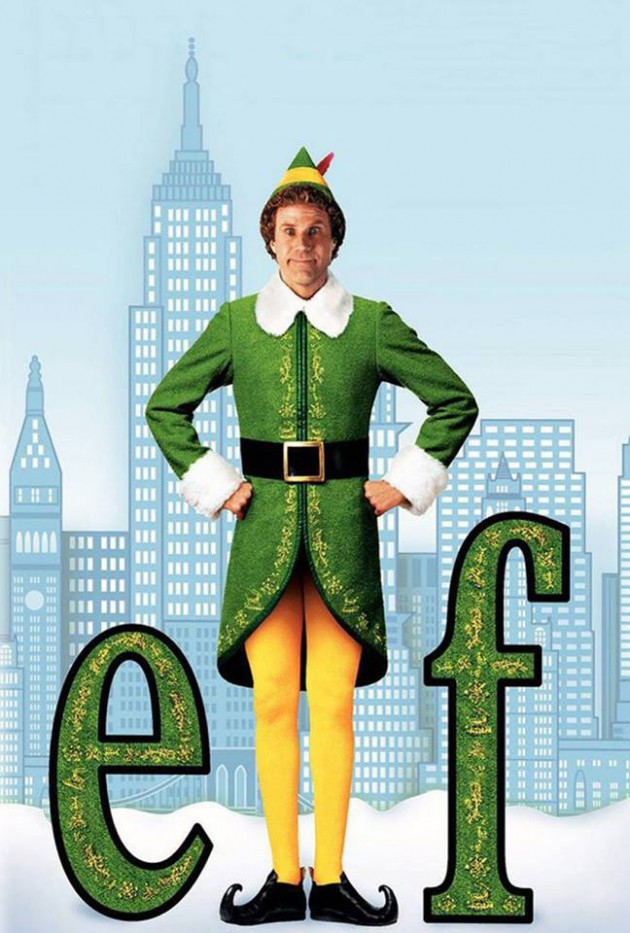 The City of West Torrens and Road Movies’ Mobile Cinema will be featuring a free screening of Elf (Rated G) on Saturday, 21 December 2013.  The outdoor cinema will be set up in the West Torrens Memorial Gardens in Hilton and will start at 9pm.

As a baby, Buddy crawls into Santa’s toy bag and is whisked off to the North Pole, where he is raised as an elf. A misfit who grows to be three times the size of his elf family, Buddy ultimately heads to his birthplace of New York City to seek out his roots. Unfortunately, they turn out to be a Scrooge-like father and a cynical ten-year-old stepbrother who doesn’t believe in Santa. Worst of all, everyone seems to have forgotten the true meaning of Christmas. But using his simple elf ways, Buddy sets out to single-handedly win over his family and save Christmas in New York, hoping to at last find his true place in the world.

Road Movies’ Mobile Cinema has been in operation since 1999. Presenting indoor and outdoor cinema at festivals, fundarisers, community events and for commercial film seasons, in both city and country locations. With mobile cinema contacts Australia wide, Road Movie Mobile Cinema provides a unique event, bringing the cinema to you.

What:  Free Screening of Elf