Kids Movies Showing at the Cinema

The school holiday break provides the perfect time for a family outing to the cinemas. Here is a list of new and current kids rated movies that are showing during the October school holidays at a cinema near you. 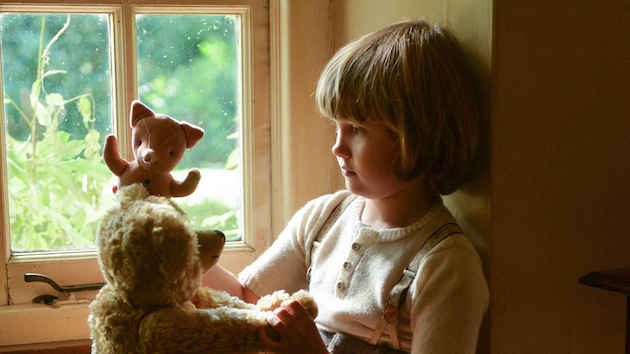 In the heartwarming live action adventure Disney’s “Christopher Robin,” the young boy who shared countless adventures with his band of lovable stuffed animals in the Hundred Acre Wood is now grown up and living in London, but he has lost his way. Now it is up to his childhood friends to venture into our world and help Christopher Robin rediscover the joys of family life, the value of friendship and to appreciate the simple pleasures in life once again. 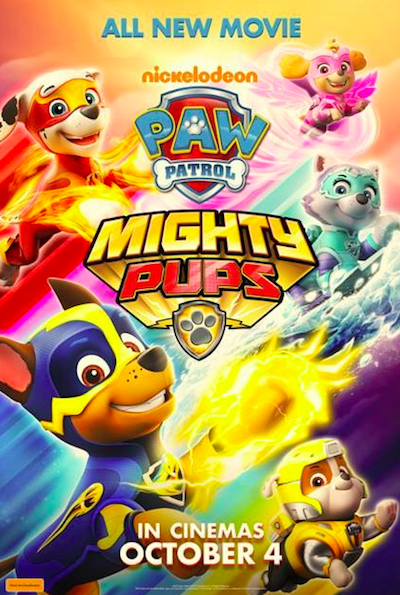 The pups are back with all new superpowers on their biggest mission yet in the all-new movie PAW Patrol: Mighty Pups! When their latest scheme goes awry, Mayor Humdinger and his nephew Harold accidentally divert a meteor towards Adventure Bay. The meteor’s golden energy grants the PAW Patrol superpowers! The heroic MIGHTY PUPS are on a roll to super-save the day!

See them as you have never seen them before in cinemas on 4 October 2018. 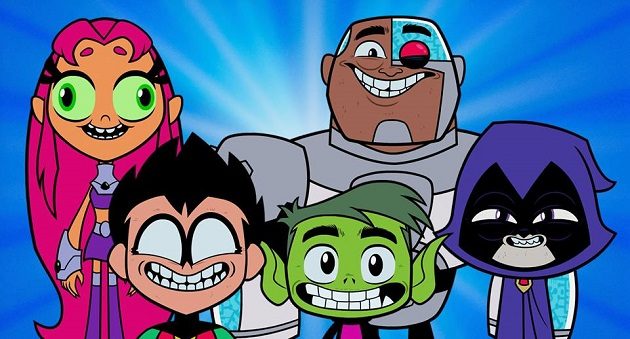 It seems to the Teens that all the major superheroes out there are starring in their own movies—everyone but the Teen Titans, that is! But de facto leader Robin is determined to remedy the situation, and be seen as a star instead of a sidekick. If only they could get the hottest Hollywood film director to notice them. With a few madcap ideas and a song in their heart, the Teen Titans head to Tinsel Town, certain to pull off their dream. But when the group is radically misdirected by a seriously Super-Villain and his maniacal plan to take over the Earth, things really go awry. The team finds their friendship and their fighting spirit failing, putting the very fate of the Teen Titans themselves on the line!

An animated adventure for all ages, with original music and an all-star cast, Smallfoot turns a myth upside down when a bright young yeti finds something he thought didn’t exist—a human.

News of this “smallfoot” throws the simple yeti community into an uproar over what else might be out there in the big world beyond their snowy village, in an all-new story about friendship, courage and the joy of discovery.

Award-winning wildlife presenter Steve Backshall is on the hunt for the most deadly animals to have walked the earth: dinosaurs. With daredevil stunts and killer special effects, he’ll be revealing the raw power and scale of these ancient animals. Razor-sharp claws, axe-like heads and giant whipping tails are hunted down in the quest to find the world’s top Triassic terror. Think you know dinosaurs? Think again. 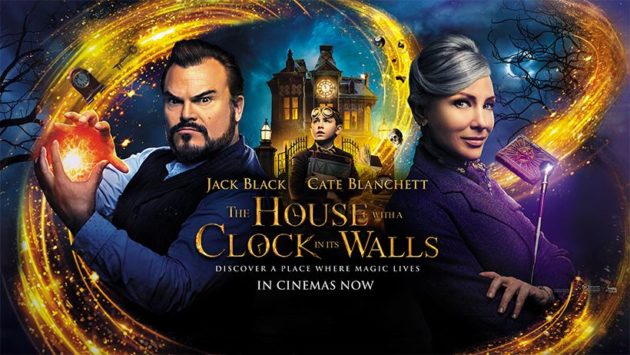 In the tradition of Amblin classics where fantastical events occur in the most unexpected places, Jack Black and two-time Academy Award® winner Cate Blanchett star in The House with a Clock in Its Walls, from Amblin Entertainment. The magical adventure tells the spine-tingling tale of 10-year-old Lewis (Owen Vaccaro) who goes to live with his uncle in a creaky old house with a mysterious tick-tocking heart. But his new town’s sleepy façade jolts to life with a secret world of warlocks and witches when Lewis accidentally awakens the dead.

Based on the beloved children’s classic written by John Bellairs and illustrated by Edward Gorey, The House with a Clock in Its Walls is directed by master frightener Eli Roth and written by Eric Kripke (creator of TV’s Supernatural). 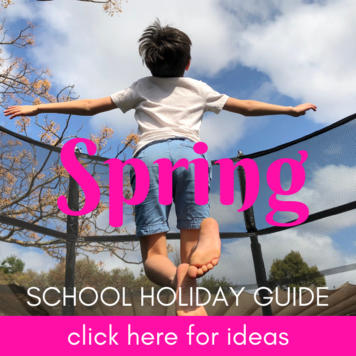 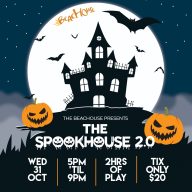 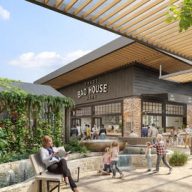 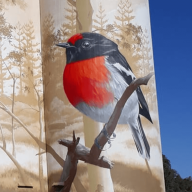 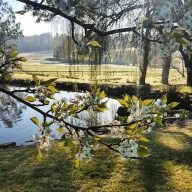 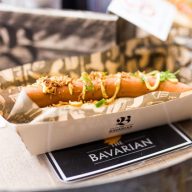