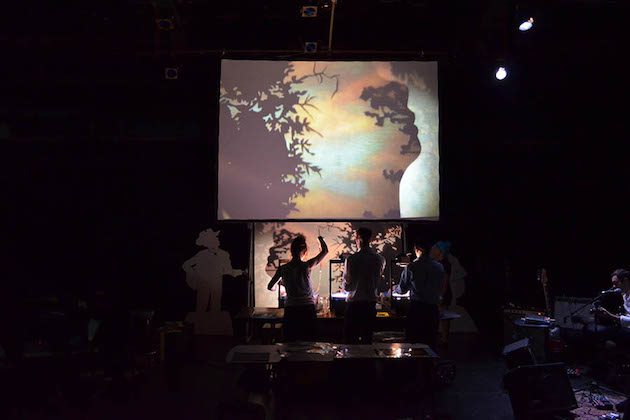 Take the family to see a 3D film with a difference in the Australian premiere – exclusive to Adelaide – of Manual Cinema’s Magic City and Lula Del Ray at the 2017 Adelaide Festival.

In 2017 the Adelaide Festival presents two shows by Chicago based theatre group Manual Cinema: Lula Del Ray, a moving coming-of-age story for teenagers and adults, and Magic City, a recreation of the book by Edith Nesbit, author of the much loved children’s classic The Railway Children.

It’s basically live animation – you watch the performers on stage as they create a live animated movie before your eyes, using all these amazing tools and props.

View the trailer of Manual Cinema

Suitable for children aged 7 and up, Magic City is based on the children’s fantasy classic by Edith Nesbit, and tells the story of nine-year old Philomena who builds a miniature city out of books and toys that one night magically comes alive. As she steps through the city gates, her adventure begins.

Lula Del Ray is a lonely, adolescent girl living on the outskirts of a vast satellite town in the American Southwest, who begins an adventure when she journeys from home to meet her country music icons.

Inspired by the music of Roy Orbison and Patsy Cline, this is a bittersweet coming-of-age story recommended for children aged 12 and up.

Formed in 2010, Manual Cinema are magicians of stage and screen who firmly believe in revealing their secrets, making “real-time reel time” in front of a live audience with props, puppets, overhead projectors and multiple cameras. The company transforms the experience of attending the cinema by imbuing it with ingenuity and theatricality, enhancing the hypnotic hold of their imagery and storytelling.

Hailing from Chicago, Manual Cinema is an innovative performance collective that conjures the visual poetry of silent movie classics and combines it with the sophistication of Hitchcock and the contemporary gothic of Burton – all performed live before your eyes.

Don’t miss the exclusive Australian premiere of these unique cinematic experiences that will delight and captivate the whole family.

Buy your tickets now and read more about these shows here

“The magic of what they’re doing is opened up and you see every moment being created in front of the light, and every image as it is synthesized into the moving picture unfolding in front of you. It’s unlike anything I’ve ever seen.”

“Manual Cinema went on to become one of the hits of the 2016 Edinburgh Fringe Festival and it is easy to see why: the shadow puppetry invites audiences into an exquisite world of storytelling and whimsy, while the live performance and music is a fascinating insight into the craft of performance. It promises to be a perfect performance event for children and families.” 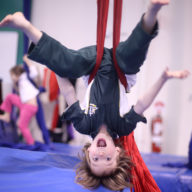 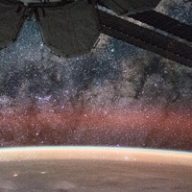 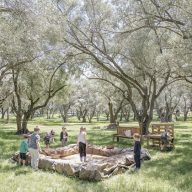 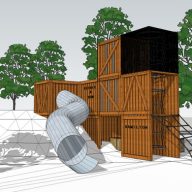 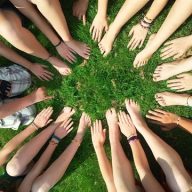 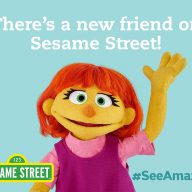