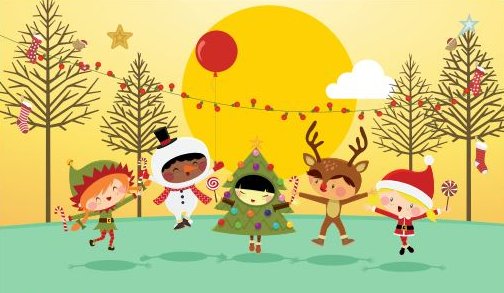 Draw or paint a picture that captures the spirit of Christmas!

The Mayor is once again inviting Primary School Students from all schools throughout the City of Norwood, Payneham & St Peters to enter the 2017 Mayor’s Christmas Card Competition.

Students from Pre-School to Year 7 are invited to draw or paint a Christmas scene that they feel captures the spirit of the festive season.  The winning entry from each year level will be printed onto Christmas Cards with the student’s name, year and school on the inside of the card.

Mayor Robert Bria, who started the competition in 2006, said the interest in the Christmas Card Competition among children continues to grow.

“The children who win Christmas cards with their drawing or painting on them get a real buzz, but I think it’s actually their parents who are more excited,” he said.  “There are so many great drawings and paintings which reflect an enormous amount of thought and effort. With such considered and high quality entries, selecting the winners is never an easy task.”

Over the previous nine competitions, the Council has received thousands of entries from children who live or attend schools within the Council area.

“It’s amazing to think that many of the children who entered in the early years of the competition are now in their late teens and early twenties,” Mayor Bria added.

Not only is this year the tenth competition, but it also coincides with the 40th anniversary of the Norwood Christmas Pageant.

The entries are judged by Mayor Robert Bria and awarded first, second and third prizes from each year level, in addition to an Overall Winner and recipient of the Mayor’s Choice Award.

Winners will be announced and awarded their prizes at a special presentation at the Norwood Concert Hall on 13 November 2017.  First, second and third prizes will be awarded to students from each year level (Pre-school to Year 7) with each first prize including 50 personalised Christmas cards featuring their design.

The overall competition winner’s design will also feature on the front cover of the December edition of the Council’s newsletter, Look East.

For more information and all enquiries please visit the NPSP Council website.

Who: Open to all pre-school and primary school students within the City of Norwood, Payneham & St Peters 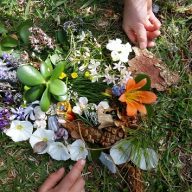 Great ideas to help your kids spend time away from the ...
Read More 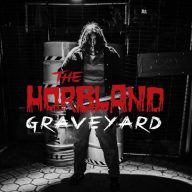 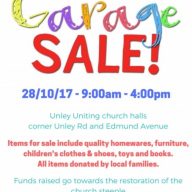 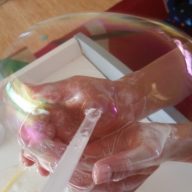 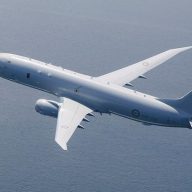 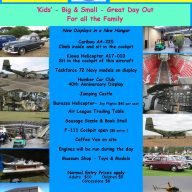