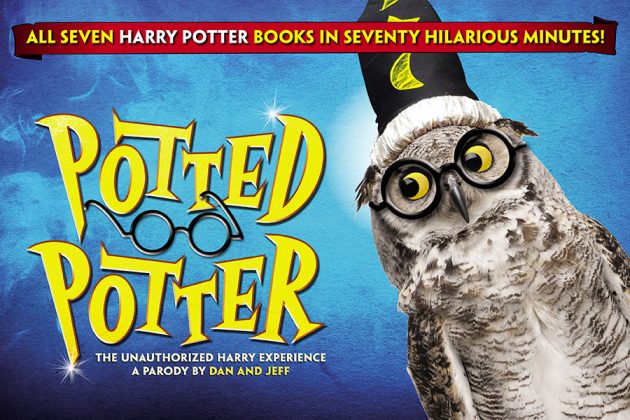 The ADELAIDE season of POTTED POTTER has been cancelled. The Producers are hoping the show will be re-scheduled from 6 to 9 December 2021.  This post will be updated once new dates are confirmed.

2021 marks the 15th Anniversary of the international smash hit Harry Potter parody POTTED POTTER. In celebrating this milestone, producers have confirmed that Australia will score a global exclusive with a five-city tour of this blissfully funny romp through J.K. Rowling’s back catalogue live on stage. The 2021 Anniversary tour will open in Sydney on 22 June, then travel to Canberra on 13 July, Adelaide 27 July, Brisbane 3 August and Perth on 11 August.

POTTED POTTER has been performed hilariously “across the ditch” by two New Zealand actors Adam Brown and Tama Jarman who will bring the brilliant Centrepoint Theatre production to Oz following an acclaimed premiere there last year. This was directed by the show’s co-creator Daniel Clarkson and was praised by the NZ Herald for its “terrific, fun, slick performances”.

POTTED POTTER – The Unauthorized Harry Experience – A Parody by Dan and Jeff takes on the ultimate challenge of condensing all seven Harry Potter books (and a real-life game of Quidditch) into seventy hilarious minutes. Even if you don’t know the difference between a horcrux and a Hufflepuff, this fantastically funny show that features all your favourite characters, a special appearance from a fire-breathing dragon, endless costumes, brilliant songs, ridiculous props and a generous helping of Hogwarts magic will make you roar with laughter.

“Blissfully funny, a winner in every way. This show is a crowd-pleaser.” The London Guardian

“Cleverly appeals to both ardent fans and parents.” The London Times

“Fifteen years ago, Potted Potter premiered at the world’s largest arts festival, the Edinburgh Fringe. Since then, the show has gone on to play multiple West End seasons in London, two off-Broadway engagements in New York, one amazing Las Vegas residency, and extensive touring. In normal circumstances we’d be bringing the show to every corner of the globe this year to celebrate the anniversary, but COVID restrictions elsewhere mean that Australia has a world exclusive with this five-city tour. The show’s creators Daniel Clarkson and Jeff Turner have worked carefully to adapt the production to be COVID safe, which will also mean that repeat visitors to the show will enjoy some exclusive new material. Australia, thank you for having us back and I hope you enjoy the show!”

“The duo casts the perfect spell over the audience.” The New York Times – Critics’ Pick

What:   Potted Potter – The Unauthorized Harry Experience – A Parody by Dan and Jeff 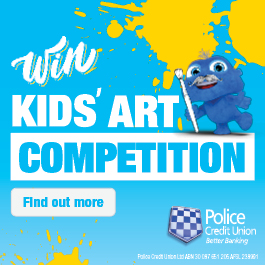 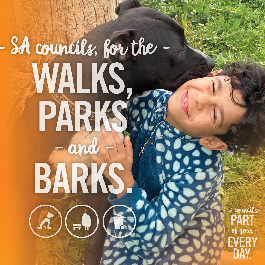 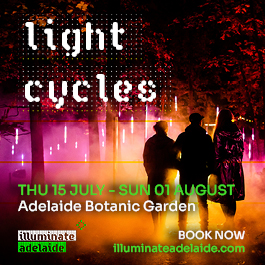 🌟 City Lights is part of @illuminateadelaide an