Rob Thomas Chip Tooth Tour – A Day on the Green

Roundhouse Entertainment, in conjunction with Live Nation, is excited to announce Rob Thomas’ welcome return to Adelaide, performing at A Day On The Green at Leconfield Wines, McLaren Vale on Sunday 10 November 2019. Last in Adelaide to headline the 2016 Adelaide 500 Post-Race concert to an audience of more than 30,000 people, Rob Thomas also headlined a sold-out Leconfield Wines concert in February 2010.

Fans can expect a dynamic show of huge hits and favourites plucked from the hugely successful solo artist and Matchbox Twenty frontman’s 30+ year career, as well as a tasting of new tracks lifted from his new album Chip Tooth Smile.

Among his numerous hits are solo classics like Lonely No More, This Is How A Heart Breaks, Her Diamonds, Streetcorner Symphony, Little Wonders and Matchbox Twenty favourites Push, 3AM, If You’re Gone, Unwell, How Far We’ve Come and Bent, as well as Smooth, his worldwide smash hit Santana collaboration. Smooth celebrates its 20th anniversary this year and last year the single was ranked as the second most successful song of all time on the Billboard Hot 100 chart. In 2017, the Grammy award-winning hit was named by APRA as the second-most played song on Australian radio in the last 25 years. 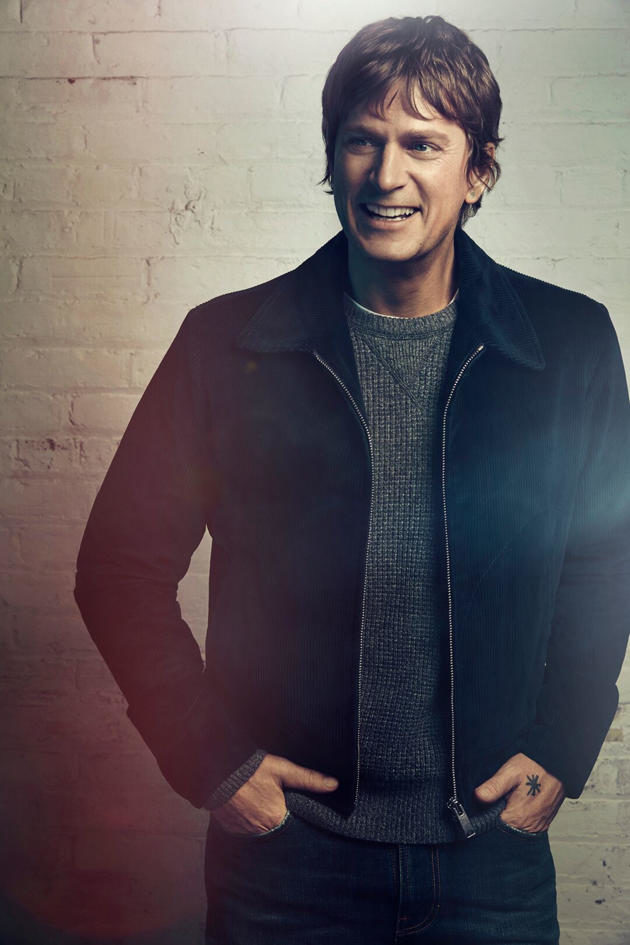 One of the most distinctive artists of this or any other era – a gifted vocalist, spell-binding performer and an acclaimed songwriter known worldwide as the lead singer and primary composer with Matchbox Twenty, as well as for his multi-platinum solo work and chart-topping collaborations. As a songwriter and collaborator, Thomas has racked up global sales of more than 80 million records. Chip Tooth Smile (out now through Warner Music Australia) is Thomas’ fourth solo album – debuting at Number 3 on the ARIA album chart and featuring singles I Love It and One Less Day (Dying Young). 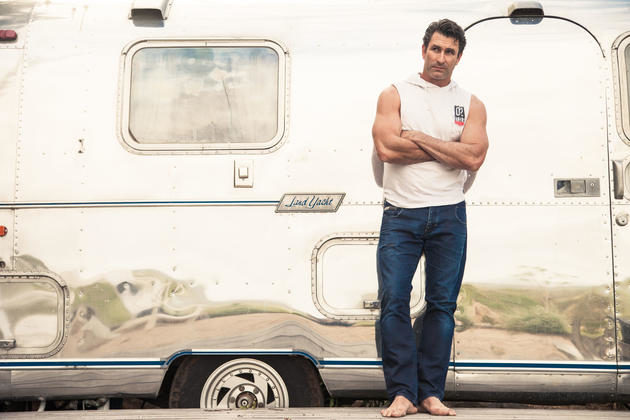 Byron Bay singer-songwriter and one of Australia’s most-loved musicians, Pete Murray released his breakthrough record Feeler in 2003. It featured the hit single So Beautiful which topped the Aussie charts and went on to sell more than 450,000 copies and earn him 12 ARIA Award nominations. With more than one million album sales to his name, he has remained one of Australia’s most in-demand touring properties, repeatedly enjoying sold-out tours across the country and abroad. In 2017 he released his sixth studio album Camacho. 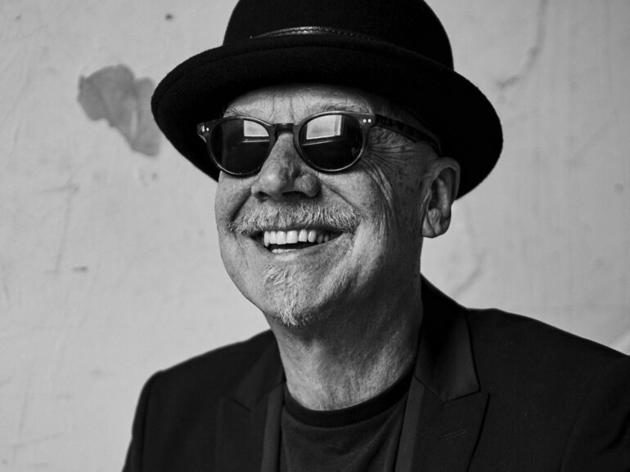 ARIA Hall of Fame inductee, number one selling Platinum artist, King of Pop, Australian Icon … these are a few phrases used to describe Aussie legend Russell Morris. From his early pop hits The Real Thing, The Girl That I Love, Sweet Sweet Love and Wings of an Eagle, Russell was reborn in 2012 with the blues/rock album Sharkmouth, earning his first Top Ten album and ARIA award at the age of 64. Earlier this year his new album Black And Blue Heart (produced by Nick DiDia and Bernard Fanning) debuted at Number 12 garnering rave reviews. As one of Australia’s finest singer-songwriters, Russell is indeed The Real Thing. 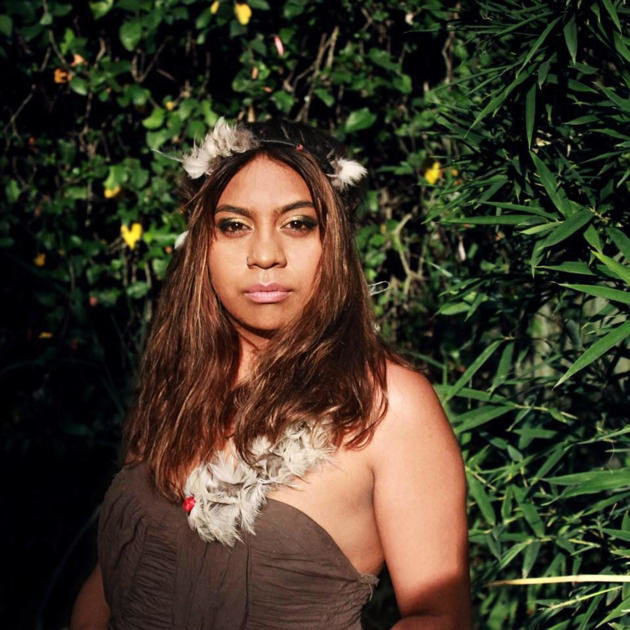 Emily Wurramara is a proud Indigenous performer from Groote Eylandt in the Northern Territory. Singing with heart and honesty, Emily strives to share her stories and experiences through her music in both English and her traditional language, Anindilyakwa. In 2016 she stunned listeners around the country with her debut EP Black Smoke. This was followed up last year by her acclaimed debut album Mikyakburra, which reached Number 1 on the AMRAP chart and was nominated for “Best Blues and Roots Album” at 2018’s ARIA Awards.

Tickets go on sale on Monday 22 July 2019 at 10am local time from Ticketmaster.

About A Day On The Green:

This summer marks the 19th season of A Day On The Green, which started in January 2001. After 470 shows and more than 3.5 million happy patrons, the experience, including good food, fine wine and great music in magnificent locations remains unrivalled and is firmly established as one of Australia’s most popular and premier outdoor concert events.

A Day On The Green is a fully licensed event. Strictly no BYO alcohol. Food will be available on site or BYO picnic. Camping chairs and picnic rugs are recommended. For all transport, accommodation and event information, see their website HERE.

What:   Rob Thomas at A Day on the Green 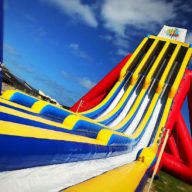 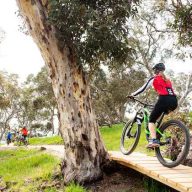 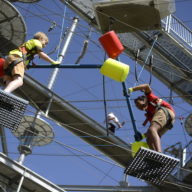 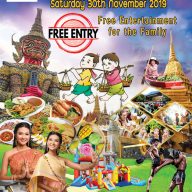 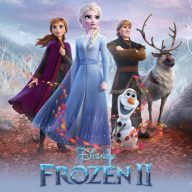 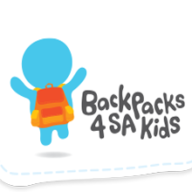