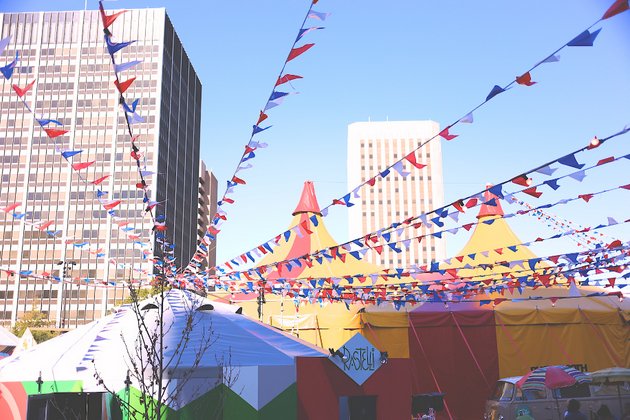 The Royal Croquet Club is back for the 2015 Adelaide Fringe!

The Royal Croquet Club is back in Victoria Square /Tarntanyangga for the 2015 Adelaide Fringe and it’s twice the size occupying both sides of the Square.

A dynamic team of local Adelaide movers and shakers will transform the Square into Adelaide’s newest, and most vibrant, performance hub with 55 shows involving 175 Artists in 7 venues over 28 days.

In 2015 the RCC will be a stunningly designed space featuring – of course – the croquet pitch. Plus the north side of the Square will house a giant maze known as dotMaze: Get Lost! from UK company dotComedy. 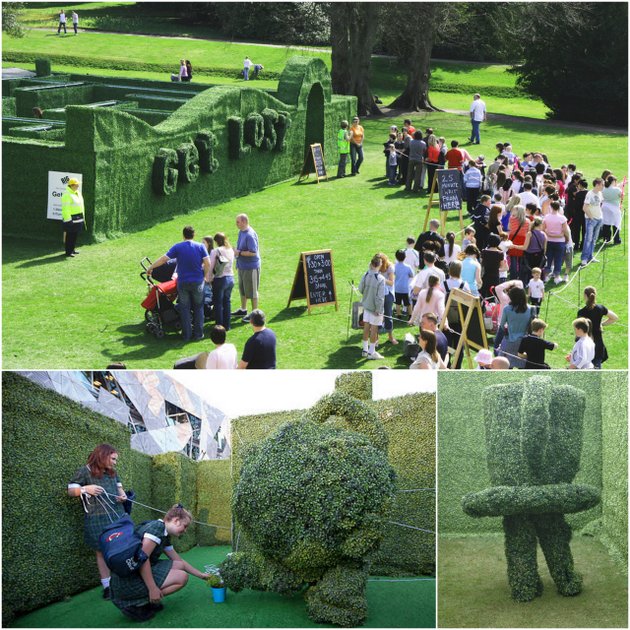 Be delighted, confused and inspired as you ‘get lost’ in this unforgettable performance installation. Enter the maze and discover live performances, charming characters and unexpected happenings that unfold around you. Don’t miss this Adelaide premier and UK smash hit for the whole family!

The new expanded area of the RCC on the south side will boast a specially curated performance program in five site-specific built tents.   The RCC’s extended opening hours on the weekend will allow them to host a brilliant program for the whole family with great kids shows including – How we Stopped the end of the World: The Adventures of Broer and Zus (Brother and Sister), The Big Giggle, 80’s KIDS-Show, Disco, Stars! and Trash by Funny Bones. 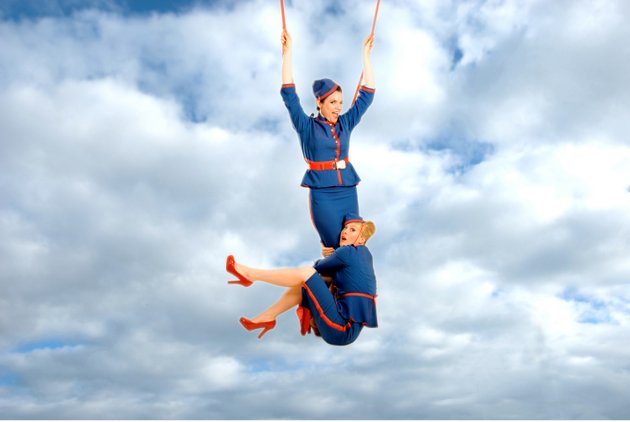 Some of Adelaide’s finest restaurateurs will serve up wonderful food offerings to ensure no one goes hungry. Pre or post show drinks will be available at a number of funky themed bars.  On Friday night from 7pm and Saturday from 2pm through till Monday morning, the road between the two ends of the Square will be closed -opening up the RCC into one large venue.

Tickets can be pre-purchased online or onsite at the FringeTIX box office located at the RCC entrance. Ticket holders will receive express entry into the Club. The RCC will be open Tuesdays – Sundays throughout the Fringe
plus Monday 9 March.

Welcome to the Royal Croquet Club 2015 – where everything is in play.