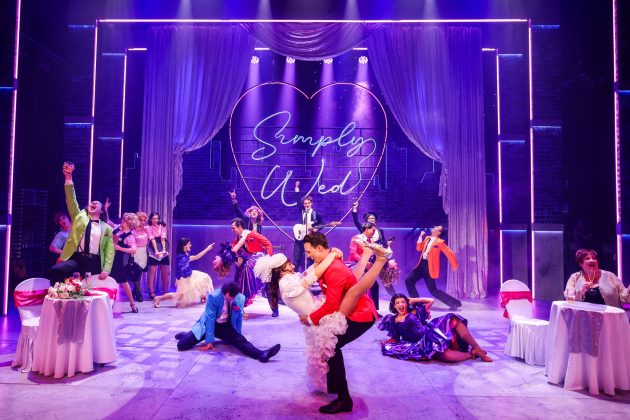 The Wedding Singer musical is a kaleidoscope of 80s fun, complete with the most mullets and worst hairstyles you’ve seen in one place in about 40 years. Yes, the 80s really are that long ago.

Based on the hit 1998 movie made popular by Adam Sandler and Drew Barrymore, the stage version features Christian Charisiou as wedding singer Robbie Hart and Teagan Wouters as waitress Julia. They both bring their own stamp to these well known characters through all the mishaps and misunderstandings that define this romantic comedy. Charisiou shows great honesty and tenderness to the pivotal songs. Wouters wraps herself around the New Jersey twang which takes a little bit to get used to at first. She’s endearing as Julia, the sweet waitress who is clueless about her scumbag boyfriend Glen (played by Stephen Mahy), and we’re all just thankful she doesn’t have to be Mrs Julia Gulia. 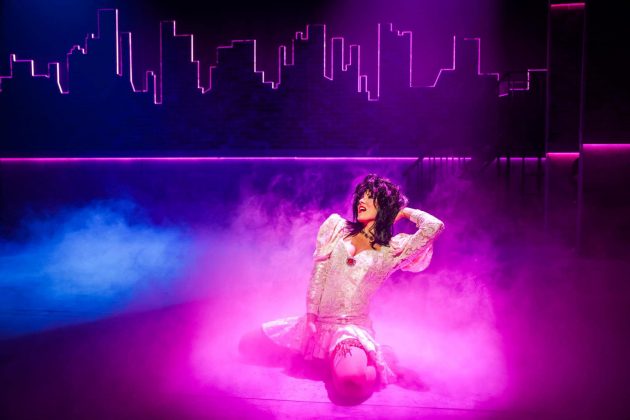 The plot of the movie is followed closely but with a fantastic original score, in the same vibe as many familiar 80s tunes, and a couple of favourite songs from the movie. The musical is written by Tim Herlihy who wrote the original book with Chad Beguelin (Aladdin), who is also the lyricist. The Wedding Singer musical received a Tony Award for Best Musical.

The show celebrates everything we love about the 80s with all the big hair, taffeta, and shoulder pads, and hilarious references to many musical icons from the era.

The high energy dance sequences incorporate classic 80s dance moves you’d forgotten about, but are all so familiar when you see them. The choreography by Michael Ralph expertly weaves the dancing from nostalgic MTV music videos with clever nods to movies such as Flashdance and Footloose.

Linda (Robbie’s ex) played by Kirby Burgess, gets some rocking solo numbers which she embraces fully, and blows us away with powerhouse vocals and knockout dance routines. They are show stoppers which evoke memories of Pat Benatar, Joan Jett and a lot of Heart. 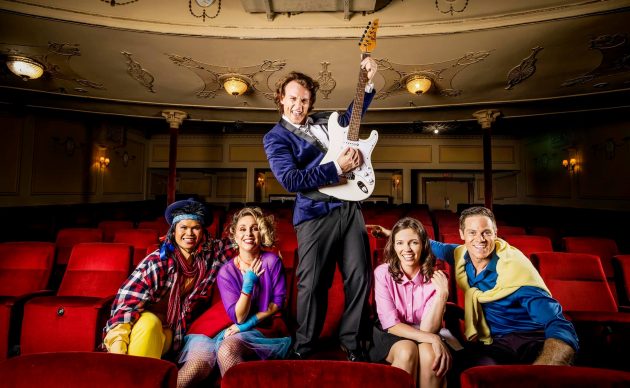 Another stand out is the vivacious Madonna loving Holly (played by Adelaide performer Nadia Komazec). It’s wonderful to see her return to her home town for this Australian premiere. Holly is a big character to play and Komazec masters it, oozing with brassy charisma. Having been dancing since she could walk in her mother’s local dance studio, Barbara Jayne Dance Centre, her routines are technically flawless with strong vocals to match. 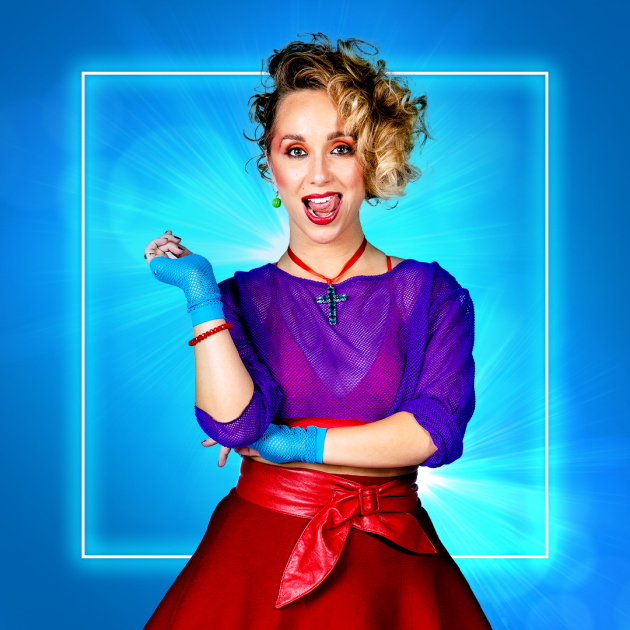 Probably the only cast member who actually lived through and knows the 80s well is Susan-Ann Walker who plays Rosie, Robbie’s naughty but loveable grandma, whose basement he still lives in. Her comedic touch and great one liners she brings to every scene she’s in makes her a favourite.

The incredibly talented ensemble really light up the stage with their energetic dance numbers. There are some musicals where performers are not extended to show off all their abilities – this is not the case here. Ralph has successfully made these dancers’ parents appreciate all those dance lessons they had to drive them to.

This is a musical with all the bang, there’s no doubt about it, and it keeps getting better til the end. There are so many nuances from the 80s shamelessly thrown in constantly, you need to watch and listen closely to catch them all. The costumes by Kim Bishop are glitzy and glam with great respect to the fun of 80s fashion. They bring the characters to life.

Some things for families to know if you’re unsure if it’s suitable for kids:

It’s not an easy feat to produce a theatre show in the current climate so a huge congratulations is in order to the Producer David Venn and Director Alister Smith and the whole cast and crew. It was a huge thrill to be back in a theatre watching a major musical, with 100% capacity and no masks. How lucky are we in Adelaide.

This will be the first musical staged at the beautiful Her Majesty’s Theatre since it re-opened a year ago after a $67 million refurbishment. It was truly wonderful to be sitting in this stunning space and appreciate being at a show again. Musical theatre is back!

Get the hairspray on, dust off the shoulder pads, and go see The Wedding Singer Musical for an awesome good time. It’s in Adelaide until Saturday 24 April 2021. 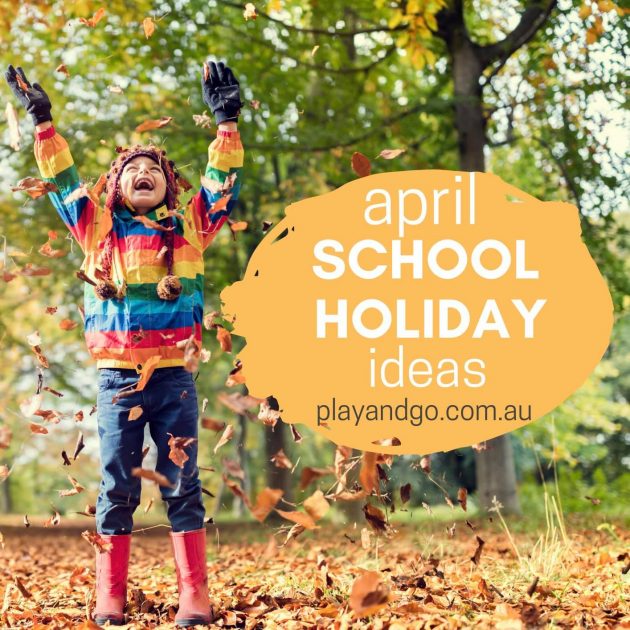 What:   The Wedding Singer Musical