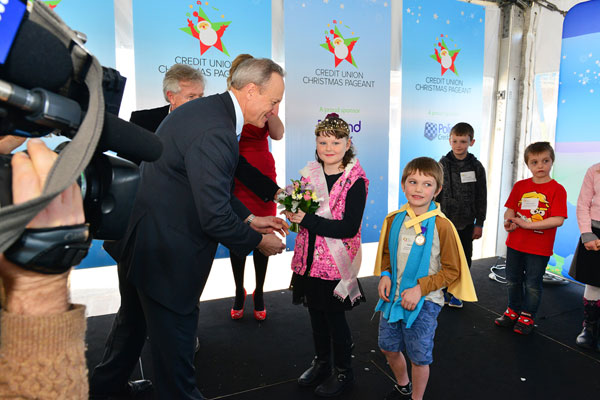 Win a spot in the Credit Union Christmas Pageant

Credit Union Pageant Company Chairman Peter Evers says he urges all children to tune in to 9 News for all the details from 28 June and join in the fun.

“Last year we had two fantastic and enthusiastic kids take out the top spots, and they have set the bar for this year’s competition,” Mr Evers said.

“We really do want to see the talent and creativity South Australian kids have to offer and I encourage anyone aged between six and ten to enter the Junior Royal Challenge this year.

“Parading through the streets of Adelaide alongside South Australian icons including our Pageant Queen, Pogo the Clown and Bruto is a once in a lifetime opportunity that the winning children will never forget.”

The 25 shortlisted entries will be invited to the Winter Wonderland Ice rink for the Pageant Queen and King Crowning Ceremony at Moseley Square, Glenelg on 16 July 2015.

What: Win a spot in the Credit Union Christmas Pageant 2015

Who: Open to children aged between 6 and 10 years old 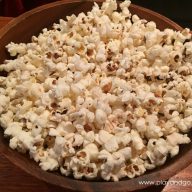 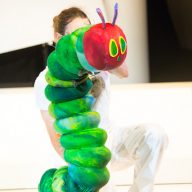 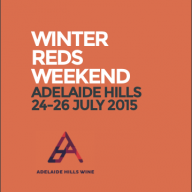