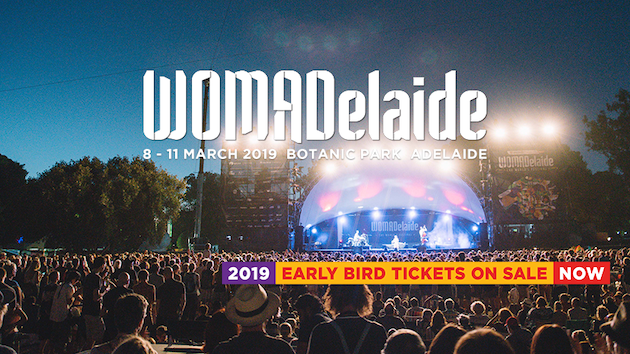 Over the March long weekend in Adelaide, WOMADelaide returns again to the green oasis of Adelaide’s stunning Botanic Park. WOMADelaide is one of Australia’s iconic festivals and is an award-winning celebration of the very best of the World of Music, Arts & Dance.

Returning to Adelaide’s Botanic Park from 8-11 March 2019, WOMADelaide has announced the final additions to the 2019 program, including a Saturday night headline show performance by NZ heavyweights, Fat Freddy’s Drop. 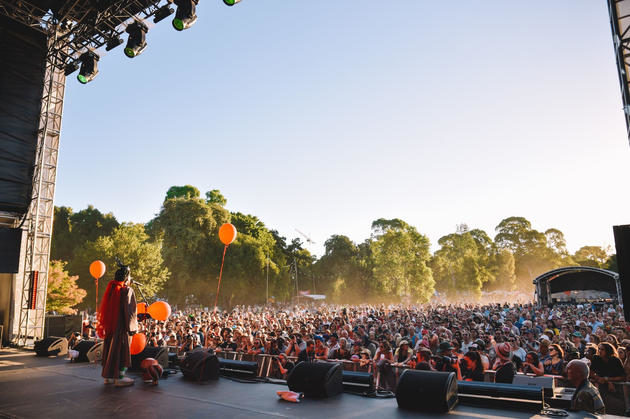 Here is a little taste of the line up: 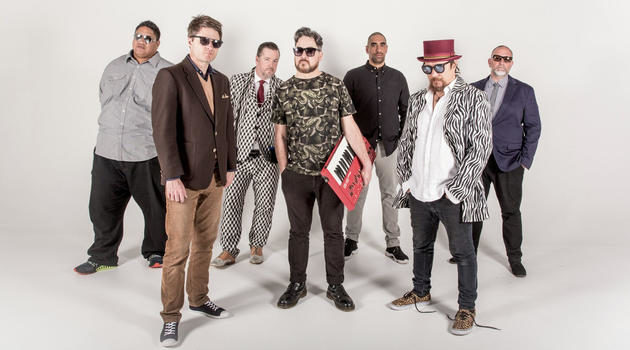 Fat Freddy’s Drop last appeared at WOMADelaide 2014 and have amassed fans worldwide ever since, thanks to their potent slow-burn mix of dub, funk, soul, jazz and electronica and 1,000+ live shows. From humble beginnings as a ‘jam band’ in Wellington in the late 90s, the seven-piece outfit is at the top of their game, having sold over 750,000 albums and carved a unique musical path across the world. 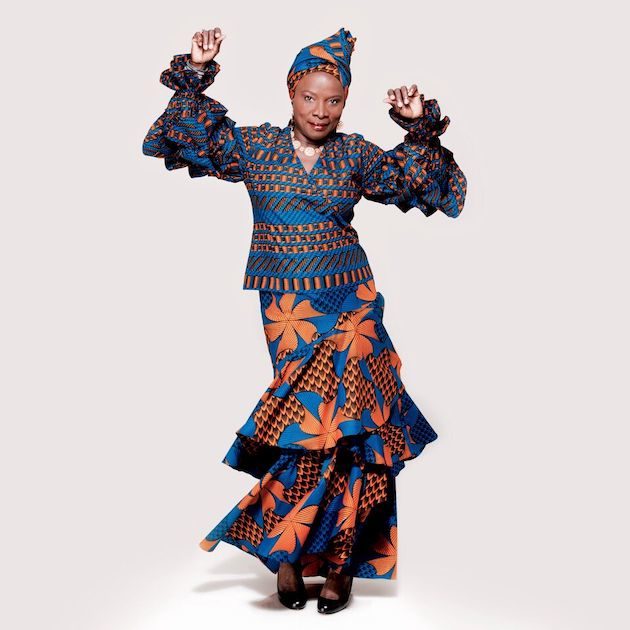 Complementing this will be BCUC (Bantu Continua Uhuru Consciousness), a band turning the page on the next generation of musicians from South Africa’s Soweto, a place that has always been a hotbed of ingenuity.  Their rebellious ‘Afropsychedelic’ energy will make for a stark contrast with the cinematic, Thai-flavoured psychedelic grooves of Texan trio Khruangbin, who will also make their Australian debut. 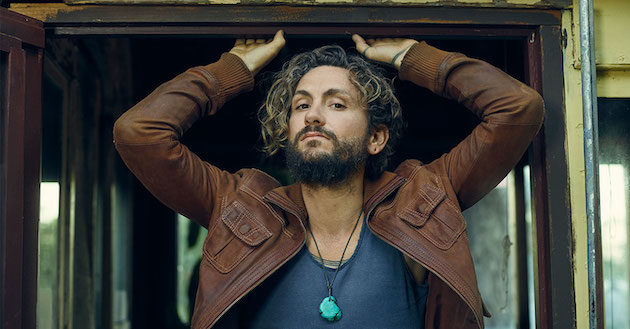 French pop icon Christine and the Queens will perform on the opening night on Friday 8 March (International Women’s Day) as part of her first ever tour to Australia. Critically acclaimed, Christine and The Queens was nominated for Best International Female Solo Artist at the 2017 UK BRIT Awards alongside Beyoncé, Solange, and SIA.

Since she first burst onto the scene in 2014, Héloïse Letissier (aka Christine and The Queens) has been a bold force of bravado and artistry, using pop music as “a Trojan horse” to ask complex questions of gender and sexuality over pulsating synth-pop beats. Released in 2014, Christine’s debut album, ‘CHALEUR HUMAINE’, sold over 1.3 million copies and since then, she has appeared in instantly classic live TV performances on Later with Jools Holland, The Tonight Show Starring Jimmy Fallon, and the Graham Norton Show, as well as being a highlight of the world’s biggest festivals including Glastonbury, Coachella, and Pukkelpop. 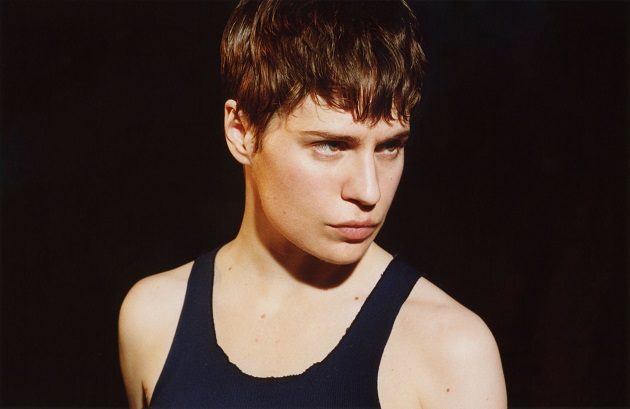 Australia’s John Butler Trio will return to WOMADelaide after 11 years to premiere their aptly-named and stunning new album, Home; while from Central Australia and singing centuries-old German hymns in Western Arrarnta and Pitjantjatjara, the two living languages of the NT and SA, is the immensely powerful 35-strong Central Australian Aboriginal Women’s Choir. Expanding upon this collective vocal journey the Taiwu Ancient Ballads Troupe, a children’s choir of 18 exquisite voices will perform the traditional indigenous songs of Taiwan’s Paiwan villages. 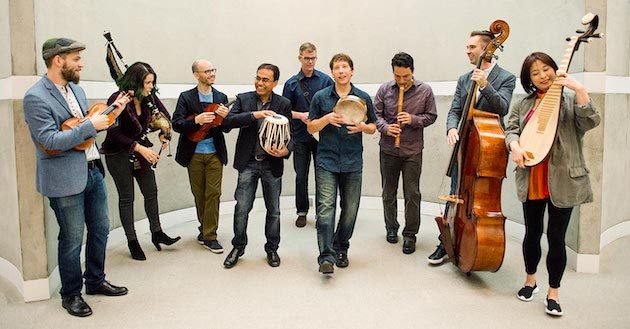 Adding to WOMADelaide’s list of Grammy winning artists is international supergroup Silkroad Ensemble, comprising musicians from over 20 countries and founded by cellist Yo Yo Ma. Acclaimed as “one of the 21st Century’s great ensembles” (Vancouver Sun) they draw on a rich tapestry of tradition, converging centuries, continents and cultures.  Yet another Grammy winner, virtuoso and master of the sarod, India’s acclaimed Amjad Ali Khan, will give two special performances; his Samaagam concerto with the Adelaide Symphony Orchestra and a performance of classical Indian repertoire accompanied by his sons Ayaan and Amaan.

Daughter of Jesus ‘Aguaje’ Ramos (trombonist and Musical Director of the Buena Vista Social Club), the Cuban vocalist, flautist and percussionist, La Dame Blanche has carved out her own musical identity that’s an explosive mix of Cumbia, dancehall, reggae and hip-hop.  While Adelaide’s own rising hip-hop star Tkay Maidza will grace the WOMADelaide stages for the first time, following the release of her second album and her biggest year of international touring to date. 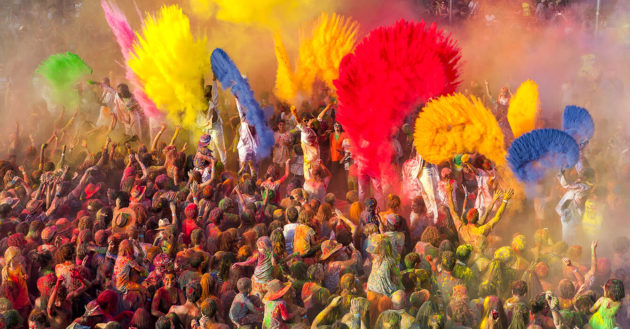 The Colour of Time:

There will also be the irresistible celebration of unity & diversity that is Artonik’s homage to India’s Holi festival, The Colour of Time. This joyous, processional kaleidoscope of dance, music and colour returns to WOMADelaide after four years of international touring. It involves a parade of dancing, then throwing coloured powder as a finale. Don’t worry, the colour easily brushes off and washes out. We absolutely loved this last time and have been hoping it would return. Our wishes have been granted! 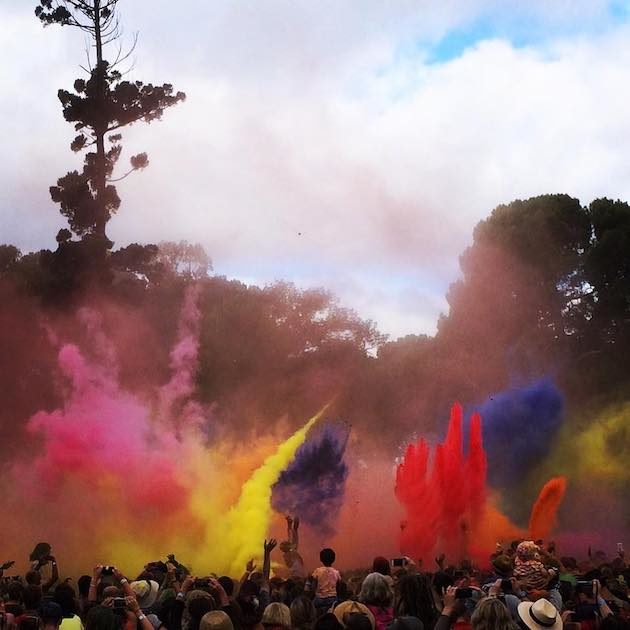 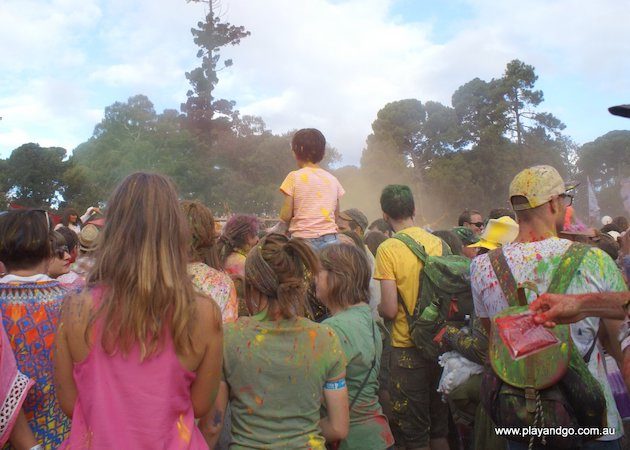 In a new partnership this year, WOMADelaide has teamed up with UniSA’s MOD. to bring a taste of its futuristic museum of discovery to Frome Park. Inside the ‘WOMOD.’ shipping container, audiences can immerse themselves in the multi-sensory exhibit Feeling Human. Using a range of technologies the installation will invite people to consider, and experience first-hand, how the body and mind work together to feel pain.

WOMADelaide will be hosting some of the world’s foremost thinkers, activists, scientists and leaders in engaging and inspiring thought provoking conversations.

Marking International Women’s Day on the Friday evening of WOMADelaide, Natasha Stott Despoja AM will deliver the International Woman’s Day address, followed by an in conversation between Natasha and journalist, politics commentator and media identity, Annabel Crabb.

On the Saturday of the festival the WOMADelaide Planet Talks open with two key Radio National identities in Fran Kelly and Patricia Karvelas, bringing to life one of Australia’s favourite Political Podcasts, The Party Room.

Walkley award-winning editorial cartoonist for The Guardian, National Treasure and bestselling author First Dog on the Moon has written and/or illustrated numerous books including the recent First Dog’s Guide to Surviving the Impending Apocalypse. First Dog On The Moon has come to the rescue with a crash course in surviving the Armageddon and just as importantly, how to stay nice doing it.

The Speakers’ Corner \will be located in a new purpose-built venue – the “Frome Park Pavilion”, which will comfortably seat up to 500 patrons.

On The Monday of the festival the WOMADelaide Planet Talks will explore if we can really tackle climate change without addressing our relationship with meat consumption and the livestock industry? Join Less Meat Less Heat CEO Angie Plummer, CSIRO Food Systems scientist, Cecile Godde and farmer / SBS TV food documentary maker, Matthew Evans for a discussion on what needs to be done and where to start.

Our Prime Minister recently declared the need for “fair dinkum power” when the wind isn’t blowing and the sun isn’t shining. Join Prof Quentin Beresford, author of “Adani and the War on Coal”, and Greenpeace CEO and author of “The Coal Truth” David Ritter, as they discuss the Adani saga and the power behind the Commonwealth Government’s passion for coal over a 100% renewable energy future. 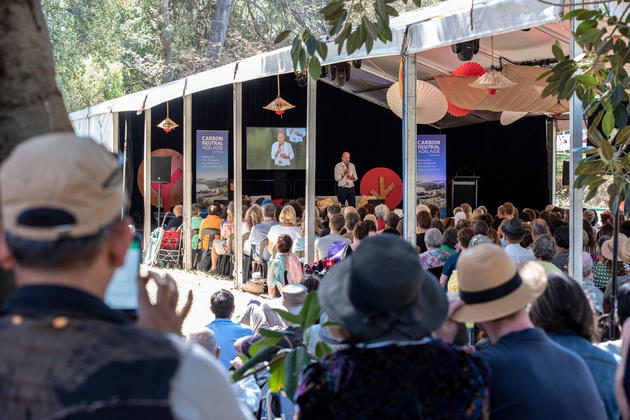 Other KidZone features include a chillout book nook, from Adelaide City Libraries and Penguin Books and Kaurna culture and language lessons in Uncle Stevie’s Kaurna Classroom. Climbing Tree have expanded their ‘nature village’ and added new creations and, at the SA Museum Explorers’ Tent, kids can discover the Tree of Life and the wonders of the natural world. The SA-based Canadian artist Evelyn Rothwill present storytelling and theatre in her new Mama Southern Right Whale Nylon Zoo inflatable. 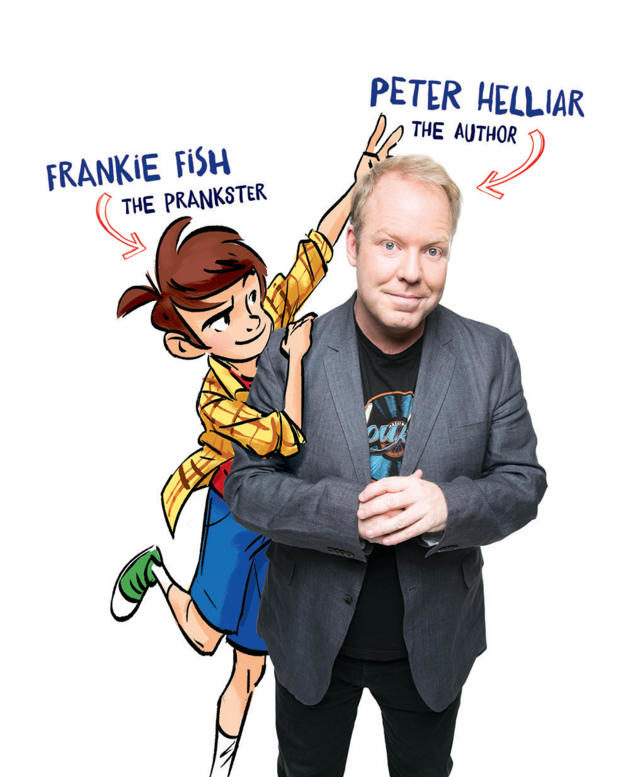 The Artists In Conversation program includes Beninese Grammy-Award winning vocal dynamo Angelique Kidjo and one of Mali’s most inventive singers and electric guitarists Fatoumata Diawara together, discussing their journeys from Africa to the world stage. 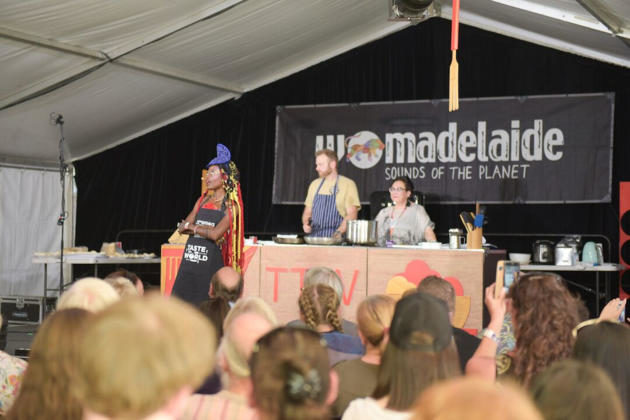 For more about what WOMADelaide is like for families, check out our review of WOMADelaide 2017 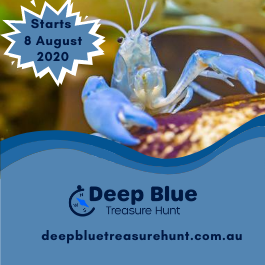 Sophia speaks for us all. Plans are taking major d

Love seeing blossoms on the trees this time of yea

*ST PETERS BAKEHOUSE* It's one of our favourites,