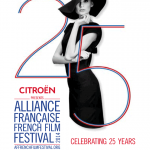 [ March 20, 2014 to April 8, 2014. ]
The Alliance Française French Film Festival 2014 offers an ambitious national program over 6 weeks, showing 45+ films including action, romance, comedy, thrillers, children’s films, animation and documentaries.  All of the films have been commercially released in France the previous year and are screened with English subtitles.
With more than 130,000 national viewers for the 2013 […] 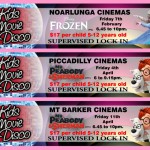