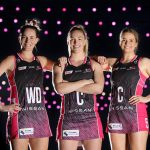 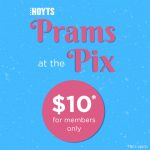 HOYTS Prams at the Pix on Wednesdays 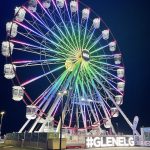 [ October 29, 2021 to December 31, 2021. January 1, 2022 to May 1, 2022. ]
Ride the Mix 102.3 Giant Ferris Wheel in Glenelg
The Giant Ferris Wheel in Glenelg will be operating daily until May, including Easter and the April school holidays.  Enjoy spectacular views over the SA coastline, down Jetty Road and across to the Adelaide Hills.
Mix102.3, Lumo Energy SA and Skyline Attractions are bringing back the Mix102.3 Giant […] 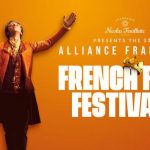 [ March 24, 2022 to April 26, 2022. ]
Alliance Française French Film Festival 2022 in Adelaide
The Alliance Française French Film Festival has announced a full program of French cinematic escapes ahead of the arrival of its 33rd edition 2022.
With tickets now on sale, and more than 42 films to choose from, some of the festival’s ambassadors have revealed the features they’re most looking […] 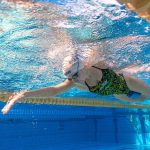 [ April 4, 2022 to April 9, 2022. April 11, 2022 to April 18, 2022. ]
Australian Swimming Championships 2022 in Adelaide
Australia’s Olympic and Paralympic stars are set to return to South Australia early next year to vie for international team selection, with Swimming Australia confirming Adelaide will host two championship meets in 2022.
With two major international benchmark competitions being held next year for both Olympic and Paralympic programs – the […]