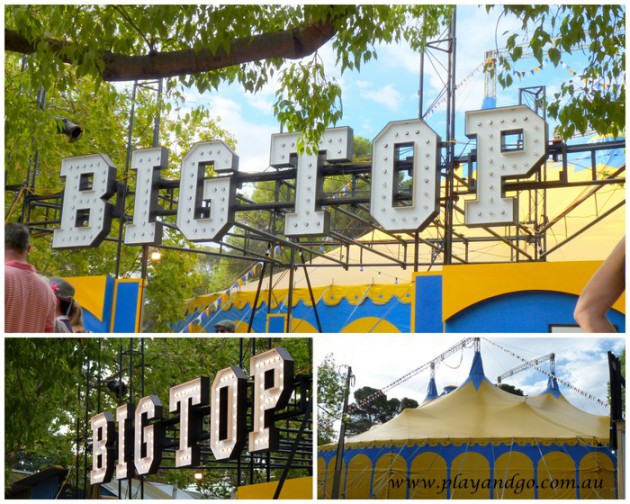 10 out of 10.  Toe tapping, hand clapping, nail biting entertainment at its best for the whole family!  Pants Down Circus is a MUST SEE show offering non stop thrills from start to finish.  Both adults and kids alike will be absolutely amazed at the circus skills on display under The Big Top, from incredible acrobatics to unbelievable balancing acts, plus juggling, singing, dancing and much more.  There’s even a hilarious ‘bathroom break’ skit acted out mid-show!

The catchy musical numbers during and between acts were a joy, as were the expressions on the face of each artist as they each played their parts to perfection.  The comedy side to this circus show is such an added bonus, one minute you’re laughing, then next the suspense is so nerve-racking, but to look away would mean missing out on one second too many.  The troupe – two guys and two girls – are energetic and engaging, each one highly skilled and not afraid to have fun while risking life and limb. 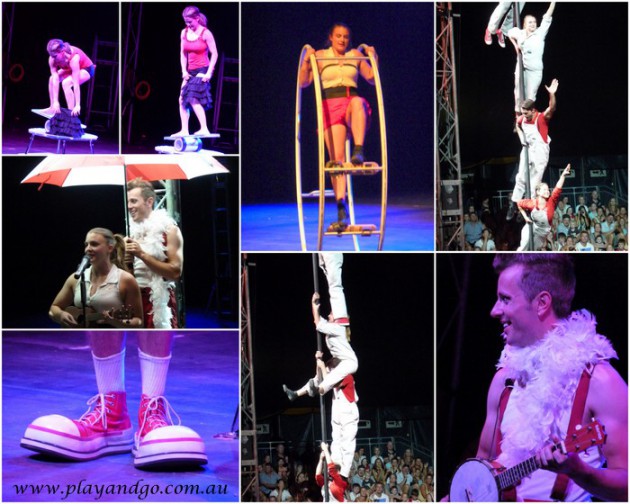 Staged in The Big Top, there are (somehow) still tickets available for the few remaining shows during the Fringe festival’s last week.   The sessions start at 6.30pm each night, plus a 3.00pm performance on Saturday.  If taking kids be warned – there’s a cotton candy lady doing the rounds as the audience takes their seat, so you may like to have $3 in your pocket!

Don’t be late!  You won’t want to miss a second of this show!

What:   Pants Down Circus

Where:   The Big Top  |  The Garden of Unearthly Delights

Play & Go Adelaide have been given media access to the Adelaide Fringe 2013 and granted 2 complimentary tickets to the shows we select to attend. All reviews are our own opinion from personal experience, unpaid and not influenced by the artist/s and/or promoter/s in any way.

What an amazing pic of the Woolshed Cave by @tribe