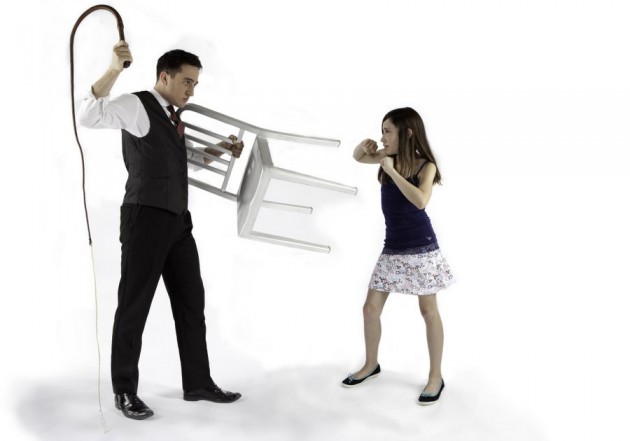 Don’t worry.  Comic magician Paul Dabek doesn’t really hate children…well, only sometimes!  Children are invited to play main roles in each of Paul’s acts, so the kids who come along to this show are in for a roller coaster of laughs and surprises as one magic trick after the other leaves them (and their parents) scratching their head and wondering “how did he do that?”

Each child gets a turn on stage, some more than once depending on the willingness of the audience to play a part and help out with each trick.  Even the little ones get a turn with clever improvising to suit their ability.  Paul works well with his sidekick Marty on guitar as they combine music and magic with humour and hate by innocently making fun of the children – very funny for the parents – such as someone not standing in the right spot and being asked to move just a little bit over and over again.

Most jokes are innocent, like when a little boy announced his name to Paul who replied “that’s not a name you hear every day.  Well, I guess you do!”  Some may be a little offended when their child is made fun of, but overall it’s a very entertaining family show and even the children laugh out loud when the joke is on them.

Parents will be invited to take photos and videos of their child on stage, capturing their moment in the spotlight despite the fact Paul may be making fun of them, but I’m sure watching it back it will be even funnier!

The Bally is airconditioned and situated towards the back of Gluttony, a quirky venue on the corner of East Terrace and Rundle Road. 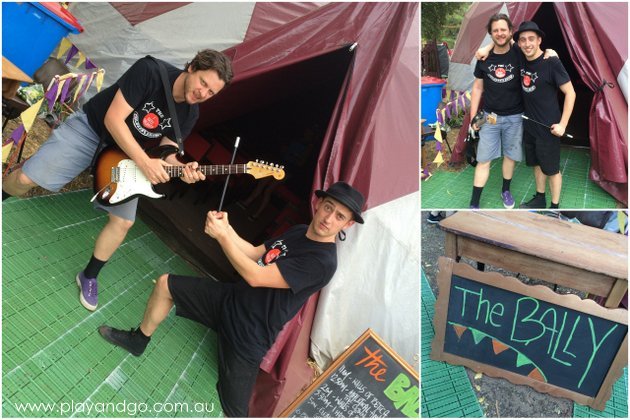 Play & Go Adelaide have been granted media access to the Adelaide Fringe 2015.  All reviews are our own opinion from personal experience, unpaid and not influenced by the artist/s and/or promoter/s in any way.