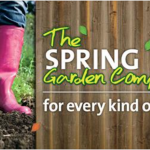 [ August 11, 2016 to September 6, 2016. ]
The City of Charles Sturt is proud to present the Spring Garden Competition 2016
It’s that time of year again, where we celebrate our City’s avid and enthusiastic gardeners and the City is buzzing with excitement!

It is wonderful to see the passion that people in the community have in establishing and caring for their beautiful gardens. 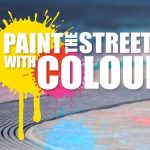 Paint the Streets with Colour | City of Charles Sturt | Aug 2016

[ August 9, 2016 to August 31, 2016. ]
Paint the Streets with Colour throughout August 2016
The City of Charles Sturt wants to fill the City’s streets, squares and footpaths will colourful chalk creations throughout August and they need your help to do it!

Leave a piece of chalk artwork in your favourite place within the City or invite your friends and neighbours over to get creative in your street. […] 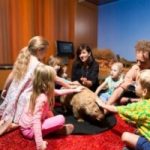 [ August 8, 2016 1:00 pm to August 19, 2016 1:00 pm. ]
You’re never too young to get to know the Museum! During National Science Week, the South Australian Museum is inviting children to come and explore what science is and why it’s so important. Discover why we have museums and how museums choose what goes in the galleries!
The Young explorers program is designed especially for children aged […] 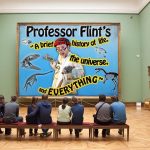 Professor Flint’s a Brief History of Life, the Universe and Everything | Aug 2016 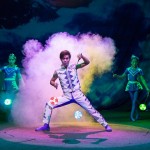 [ July 28, 2016 7:00 pm to August 28, 2016 7:00 pm. ]
Zirka Circus is back – in Edwardstown and West Lakes!
Zirka Circus, the first contemporary circus to be owned and operated in Australia by a woman is visiting Australia as part of its World Tour! Jeni Hou’s family has been entertaining crowds for 3 generations.

Zirka brings a fresh and exciting new look to circus in Australia. […] 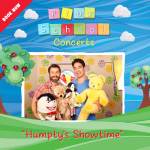 [ August 12, 2016 to August 21, 2016. ]
Play School Live in Concert “Humpty’s Showtime”
Humpty is putting on a show! Join the presenters and Humpty as they gather together the Play School Toys to help with the big spectacular. There are starring roles for Jemima, Big Ted, Little Ted and guest appearances from other Play School favourites along the way. Filled with fun songs […] 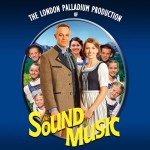 Following its record-breaking run at the London Palladium, the world’s best-loved musical, The Sound of Music the Musical is coming to Adelaide!
This lavish and critically acclaimed production tells the uplifting true story of the von Trapp family’s flight across the mountains and works its magic, for young and old alike.
Returning to the stage in the role of Captain von Trapp is the multi-talented […]