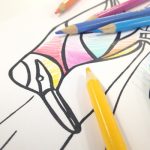 [ May 1, 2017 to May 10, 2017. ]
Help raise awareness about migratory birds and you could win a 12 month unlimited Zoos South Australia Membership!
World Migratory Bird Day is on 10 May 2017 and the Adelaide International Bird Sanctuary has decided to celebrate with a colouring competition.
World Migratory Bird Day is an annual global celebration of the incredible journey across hundreds of thousands […] 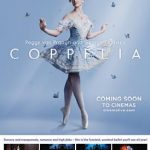 [ April 29, 2017; April 30, 2017; May 3, 2017; ]
Coppélia is a sparkling tale of magic and mischief.
It was lovingly revived by founding Artistic Director Peggy van Praagh and Theatre Director George Ogilvie, and exquisitely dressed by master designer Kristian Fredrikson.

It will have its world premiere in cinemas in 2017. 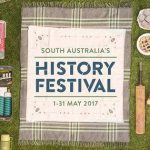 [ May 1, 2017 to May 31, 2017. ]
South Australia’s History Festival is happening again in 2017!
The History Festival is all about South Australian history. From 1 to 31 May, thousands of people will explore our history through events which range from walks to websites, talks to tours, and exhibitions to special events. Have you ever wanted to see inside Glenside Hospital’s infamous […]

Feasting in the Garden | Adelaide Botanic Garden | Apr & May 2017 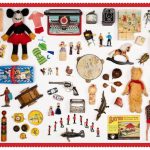 Play: Objects of Play from the State Library of South Australia’s Collections | 10 Feb – 28 May 2017

[ February 10, 2017 to May 28, 2017. ]
Play: Objects of Play from the State Library of South Australia’s Collections
A delightful exhibition which explores the history of play through toys, games and stories from the unique collections of the State Library of South Australia.
Discover aspects of play including music, theatre, outdoor activity, militaria toys, children’s clubs, Aboriginal childhood, science fiction, universal toys used […]