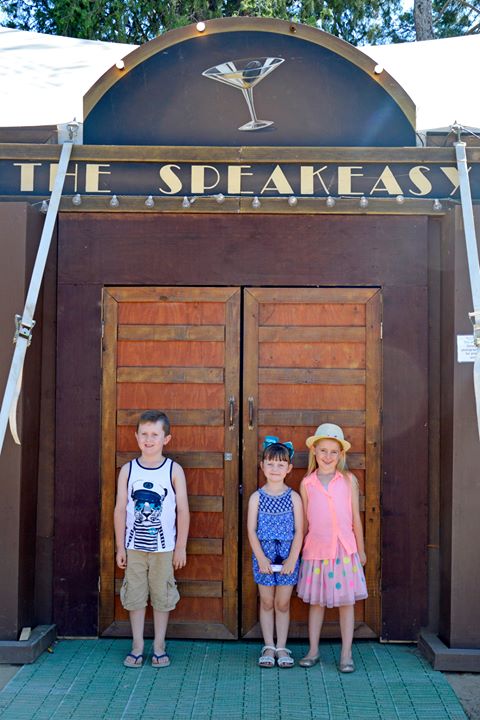 Whilst the Play & Go team have been out and about reviewing many shows at the Adelaide Fringe, we also wanted to know what kids think of these shows. So we asked you to tell us which shows your child wanted to review on our Facebook page, and we sent a whole bunch of you to see the shows and tell us about them. Thanks to the Adelaide Fringe and the shows below for arranging tickets. 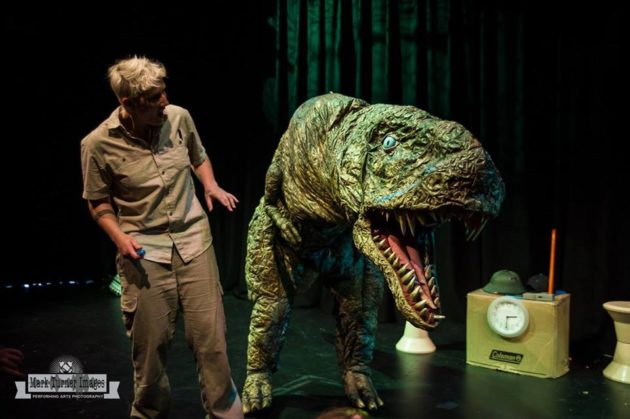 Bailey – Paul and Kaz were funny and during the show they told lots of jokes as well as lots of dinosaur facts. There was also the odd acrobatic trick here and there. I would say that this show would be great for kids under eight and any kids that love dinosaurs.

Jordan – In the show they built a time machine and went back in time to when the dinosaurs were here. They found an egg and it hatched into a T-Rex! I think this show was interesting and funny.

Austin – I liked the show. My favourite part was when the big dinosaur came out …. I thought it was real but my mum told me it wasn’t. I also liked when they touched the dinosaur poo”

Thanks to their mum Em Casey for taking these fabulous pics below. 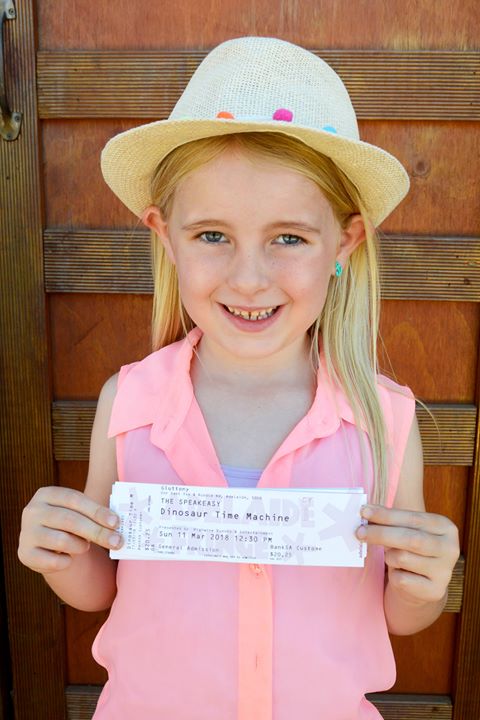 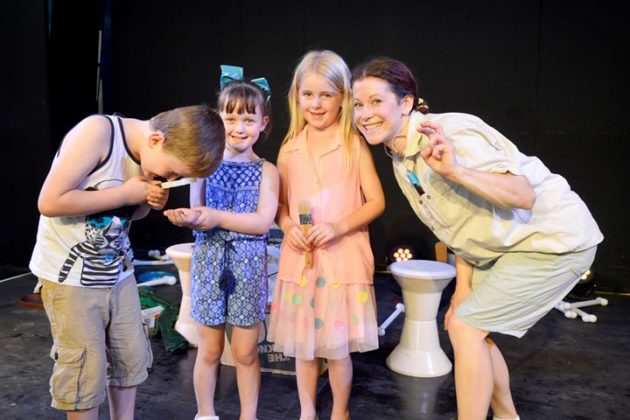 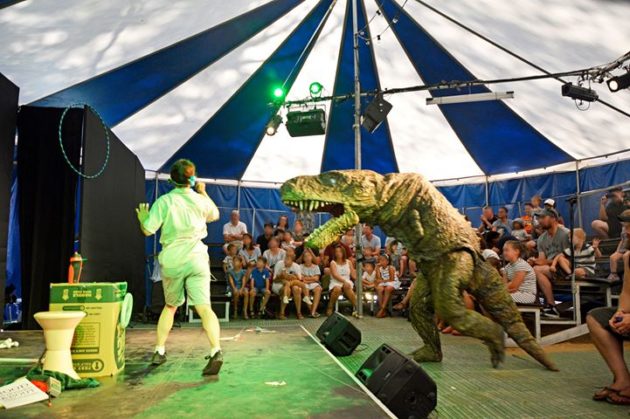 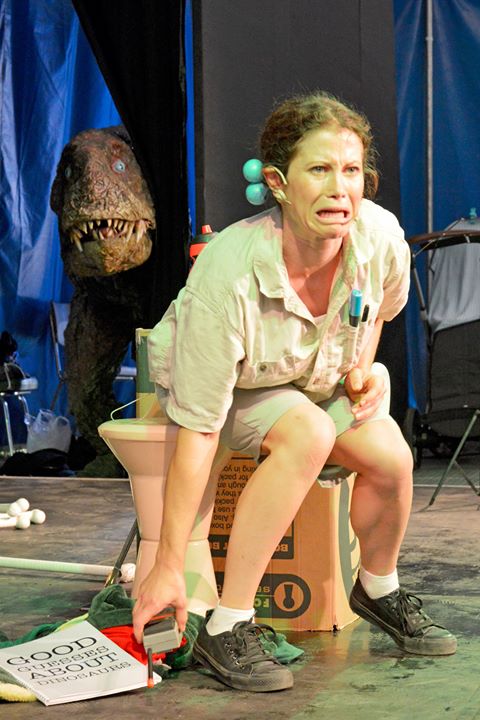 The I Hate Children Children’s Show Rock and Roll Spectacular

We went to see the ” The I Hate Children Children’s Show” on the weekend. It was very funny, full of energy and had lots of catchy songs.

Lucas – I liked the songs and when my sister went up on stage the best.

Megan – My favourite bit was when the toilet paper went on everyone’s head. It was very funny, but I didn’t like it when I got to go up on stage (even though she put her hand up for it). 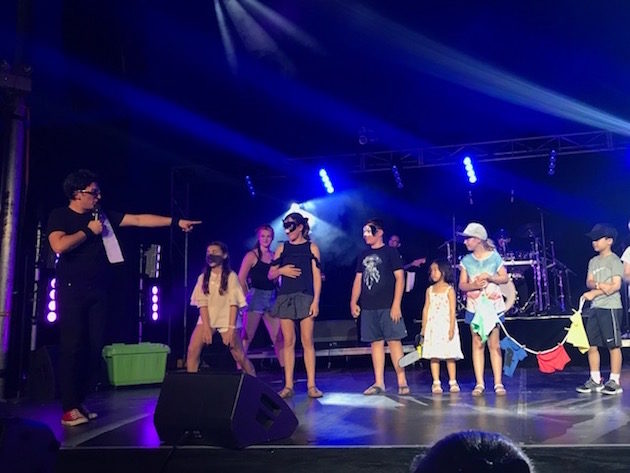 I am Basketball Man

I went and saw I am Basketball Man and a great show. I think out of 5 it was a 5 and a great family show. Definitely recommend this show. It was funny, entertaining and a great story about how he grew up which is included in the show. Absolutely amazing what he has been through. 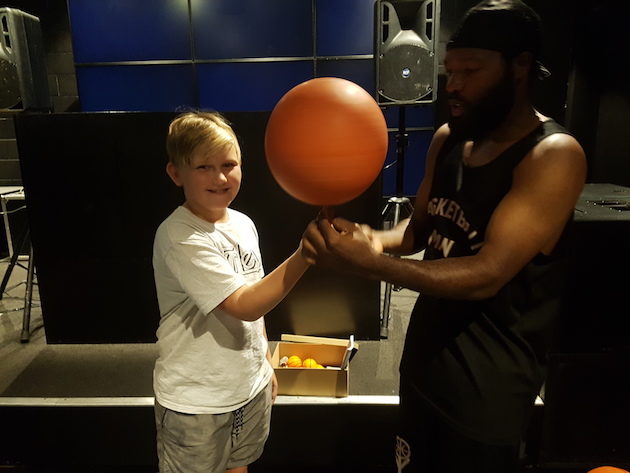 Big Tops and Tiny Tots was funny. The funniest part was when Luth (the performer) kept losing her hat all over the stage, then it got stuck on her head! Luth was very clever at her tricks. The most clever trick was balancing a unicycle on her chin, and spinning lots and lots of plates at the end. Kids between the ages of 2 and 6 or 7 would like this show. From the show I learnt how to spin a plate, because after the show you could buy a stick and plate from Luth, and she also had activity sheets for everyone. My mum and dad enjoyed the show too, so I think it’s good for kids and adults. 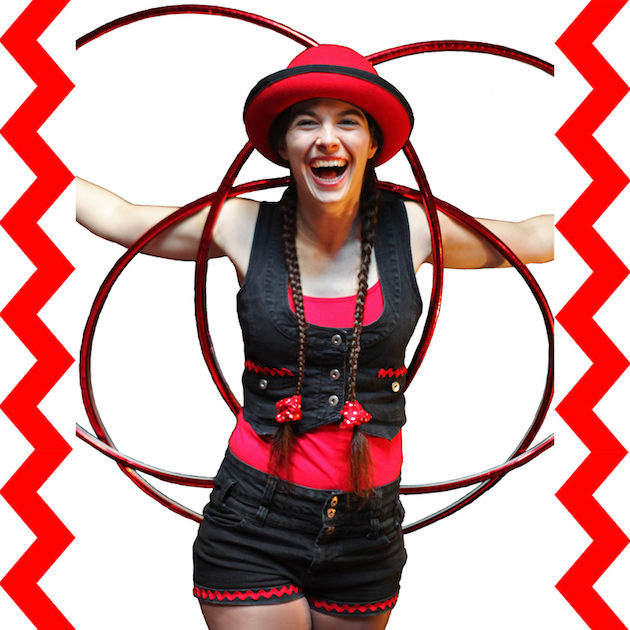 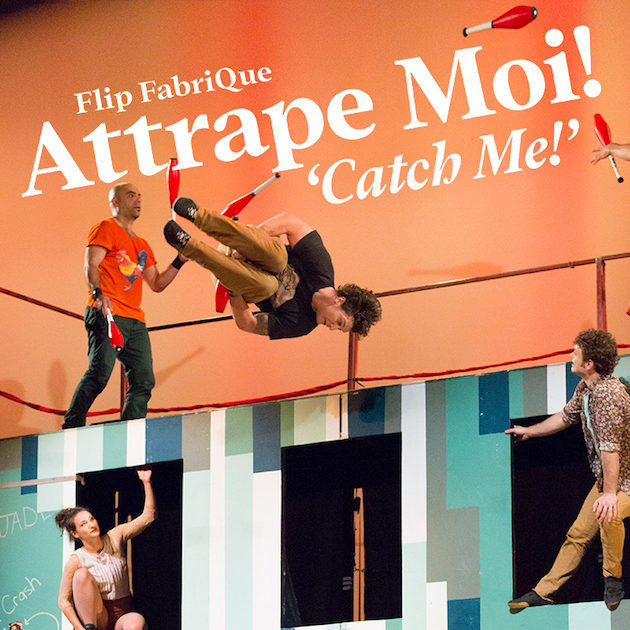 Jarmyn felt he was a little old for the show but enjoyed the upbeat music and the beach ball juggling. He suggests best for kids up to 7 years old. Harley enjoyed the show especially the acrobatics and the thought it was fun. Harley also enjoyed the music and the skipping at the end of the show. The venue was quite hot but we were given fans to use. The costumes were bright and colourful and there was juggling, tumbling,  hula hooping, uni cycling, trapeze and silks. The performers were very skilled. A very family friendly show. 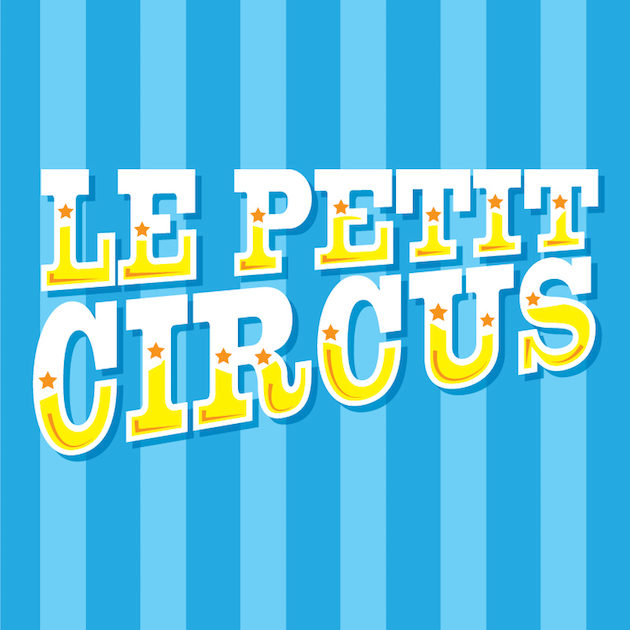 On Sunday we went to the Fringe to see Cirque Africa. There were 12 crew members. The age I recommend it for is 100 – 4.
When we went it was hot and boiling in the big top tent, that is why we got a fan or something to cool us down. The show that I saw included hula hooping, balancing on a single ladder, the African acrobats doing gymnastics and lots of great tricks, they were very flexible, the unicycle which got taller and taller then got as little as a hand mixer.
My favourite part of the show was the hula hooping & flexible gymnasts. I really enjoyed the show especially the music and the crew’s energy. They were really sweaty by the end but they didn’t stop smiling all the way through.
Thank you for giving me the chance to see Cirque Africa, I had a great time. 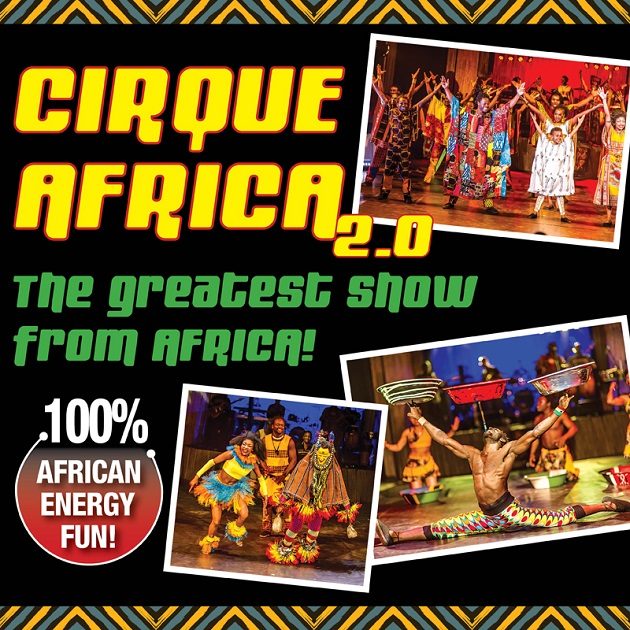 For more information about these shows and others, see our post about Adelaide Fringe family shows here.