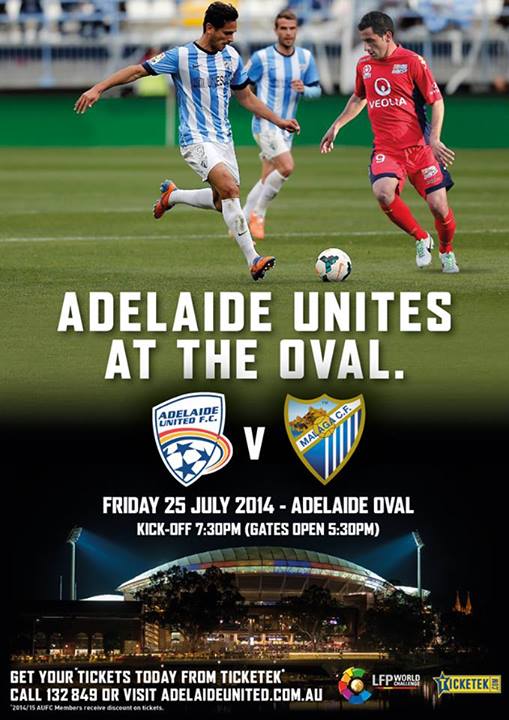 Adelaide United FC will host La Liga side, Málaga in an exhibition game at Adelaide Oval on Friday, 25 July as part of the 2014 LFP World Club Challenge.  Málaga, known as the Los Boquerones, will be hitting the shores of Australia for the first time in its 110-year history.  This event is also the first time a match of this caliber will be played at the refurbished Adelaide Oval.

The team currently plays in Spain’s La Liga, where they finished 11th last season. They won the UEFA Intertoto Cup in 2002 and qualified for the following season’s UEFA Cup reaching the quarterfinal stages. They also qualified for the 2012/13 UEFA Champions League, where they were quarter-finalists. 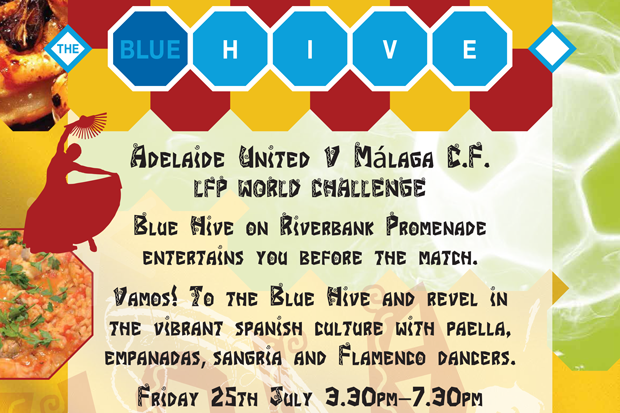 There will be some free Spanish pre-match entertainment before the Reds take on Málga CF at the Blue Hive on the Riverbank Promenade.  Revel in the vibrant spanish culture with paella, empanadas, sangria and Flamenco dancers from 3:30pm. 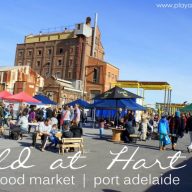 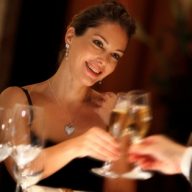 WIN a Grease The Musical InterContinental Package | A Getaway for 2

THIS GIVEAWAY HAS ENDED. CONGRATULATIONS TO THE WINNER: C. TISDALE WIN ...
Read More 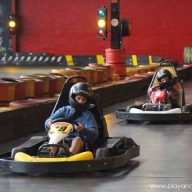 If your kids are getting a little too old for bumper ...
Read More 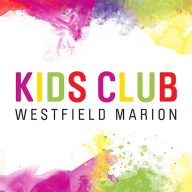 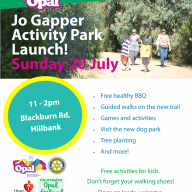