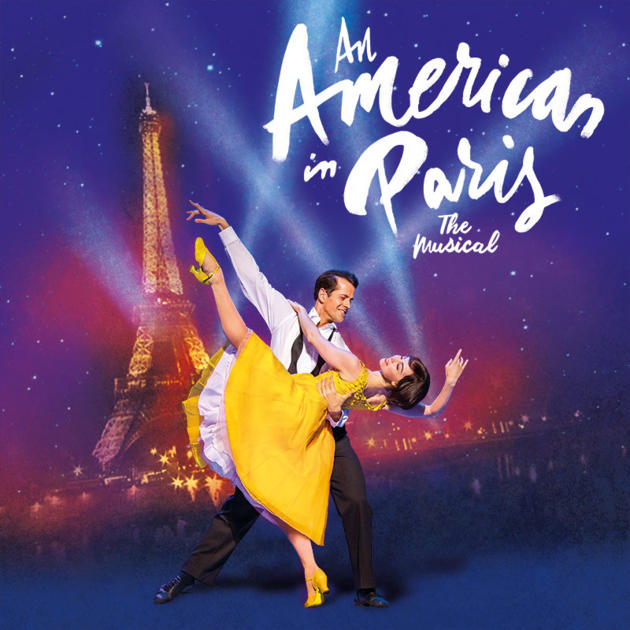 An American in Paris

Tony Award®-winning Broadway musical An American in Paris will perform at Her Majesty’s Theatre in Adelaide from 24 January 2023 for a strictly limited season.

Hailed as a tour de force for its inventive choreography, An American in Paris tells the entrancing story of a young American soldier and a beautiful French girl, set against the iconic backdrop of the most romantic city in the world. Inspired by the Academy Award®-winning MGM film, acclaimed director and choreographer Christopher Wheeldon brings the enchantment and magic of Paris alive on stage. 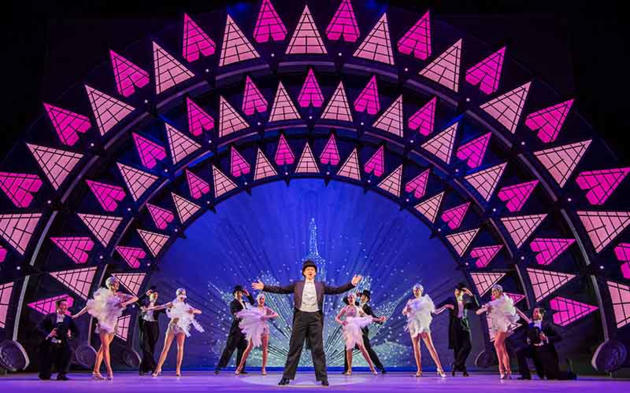 The musical features popular songs by George and Ira Gershwin, including I Got Rhythm, S’Wonderful, But Not For Me and They Can’t Take That Away From Me.

After having to postpone the initial season in February 2022 due to the escalating Covid-19 pandemic, new dates have been secured with existing tickets holders being contacted for rescheduling, and new tickets now on sale.

An American in Paris opened to widespread critical acclaim at the Palace Theatre on Broadway in April 2015 after its world premiere at the Théâtre du Châtelet in Paris. It has since gone on to tour London’s West End, Tokyo and Beijing.

It was also included on the ‘Year’s Best’ lists of The New York Times, The Wall Street Journal, Entertainment Weekly, The New Yorker, the Associated Press and The Hollywood Reporter.

What:   American in Paris – The Musical 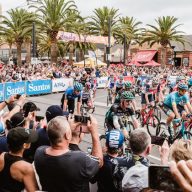 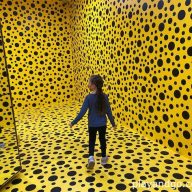 Yayoi Kusama: The Spirits Of The Pumpkins Descended Into The Heavens | Adelaide | Review

Yayoi Kusama: THE SPIRITS OF THE PUMPKINS DESCENDED INTO THE HEAVENS ...
Read More 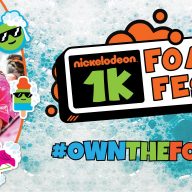