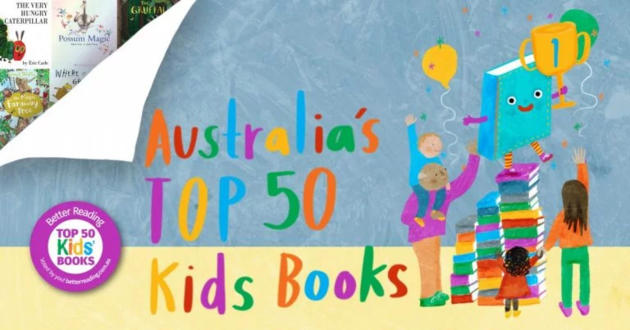 Each year, Better Reading asks young Australian readers, their families, librarians and teachers to vote for their favourite book.

The 2020 list includes old favourites, newcomers, award winners and some anniversary titles that have stood the test of time. As Better Reading did last year, they have split the list into two sections: the Top 25 for older readers and Top 25 for early readers.

Coming in at #1 for older readers is The Magic Faraway Tree by Enid Blyton. Harry Potter has won this coveted position for the last two years so this was a big surprise. This year Harry Potter and the Philosophers Stone by J.K. Rowling was number three for older readers, which demonstrates its continuing popularity. Number two for older readers was Does My Head Look Big In This by Randa Abdel Fattah. This award-winning book was released in 2005 and shows that the community appreciate books that reflect the diversity of our Australian society.

For younger readers, The Very Hungry Caterpillar by Eric Carle has once again wormed his way to the top, narrowly beating Possum Magic by Mem Fox which came in second place. The Gruffalo by Julia Donaldson was in third place, a long-term favourite celebrating 21 years on the bookshelves.

A host of Australian authors and illustrators are prominent within the 25 titles for younger readers. Mem Fox, Aaron Blabey and Alison Lester hold three positions each in the list of 25 books. True blue nostalgic dinky-di characters Grug and Snugglepot and Cuddlepie also made an appearance.

Older readers are completely won over by a good series. There were 12 different series represented in the top 25 books for older readers. Fantasy series dominate the list with the Faraway Tree, Harry Potter, Chronicles of Narnia, Nevermoor and Percy Jackson. Humorous series were well-represented too by WeirDo, Diary of a Wimpy Kid and the Treehouse series. Aussie author Jacqui Harvey has two series in the list: Kensy and Max and Alice-Miranda.

About the Australia’s Top 50 Kids Books:

Cheryl Akle initiated the annual Top 100 Better Reading poll for adult books in the hope that it would inspire Australians to read and to share ideas with other readers about the books they love. Soon after she realised that the same is true for children’s books. This is the fourth year the poll has run.

Top 10 titles for Early Readers at a glance:

Top 10 titles for Older Readers at a glance: 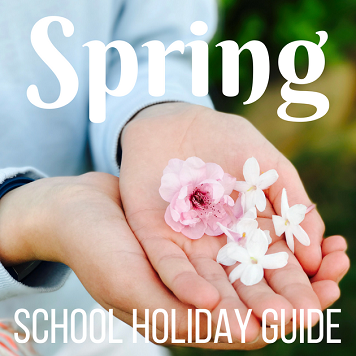