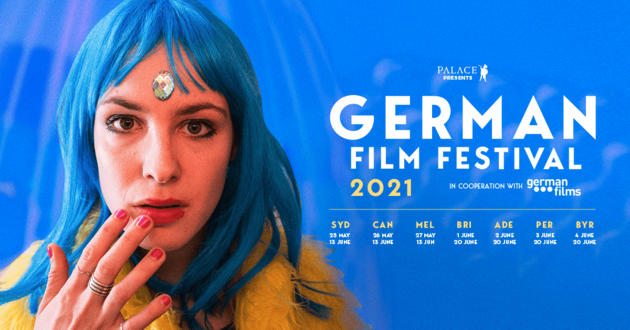 Palace Cinemas in collaboration with German Films is excited to again bring the best German-language cinema to Adelaide in 2021.

Presented by Palace, the German Film Festival’s full 2021 programme has been revealed, which boasts a spectacular selection of 30 films, the best and latest in German cinema, a number of which are screening for the first time outside Germany.

The Goethe-Institut presents the popular sidebar “Kino for Kids”, films especially curated for children and teens.

This year’s programme for children and teens includes:

A domestic coming-of-age story, a father and daughter fight over travel plans as recent high-school graduate Jette is about to head to Central America for a year of volunteering. 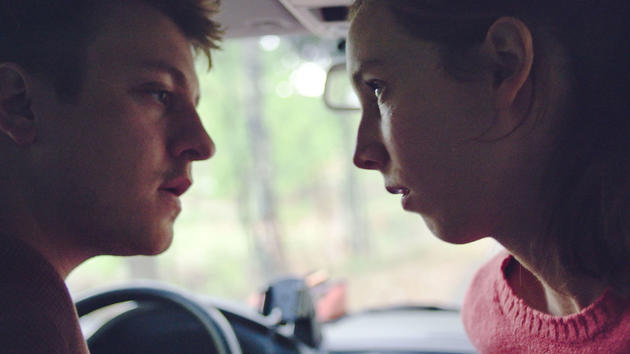 After fleeing Munich with his mother shortly before the end of the war, Felix befriends the son of a loyal National Socialist in this war drama about growing up and fitting in. 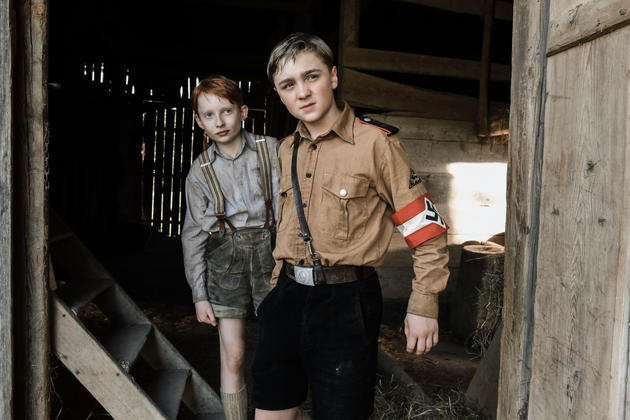 When the cycling-obsessed 13-year-old Madison has to unwillingly swap her racing bike for a mountain bike in the Alps, things go haywire in this sporting adventure. 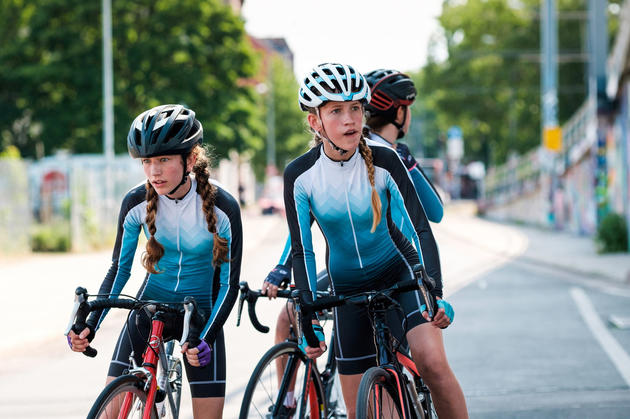 When nine-year-old Max moves to a senior residence with his mother, he is caught up in an exciting investigation, together with the three nursing home residents of Table No. 7.

An exciting adventure with a strong environmental message, five young sleuths become embroiled in an eco-conspiracy in their search for a missing oceanographer. 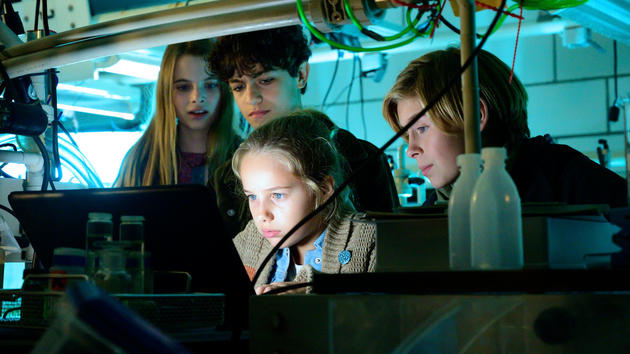 Too Far Away (Zu weit weg)

At his new school, an 11-year-old boy bonds over soccer with another newcomer, a 12-year-old Syrian refugee in this sensitive drama of competition and friendship.

For more information and all enquiries please visit the German Film Festival website. 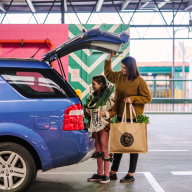 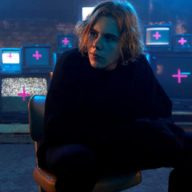 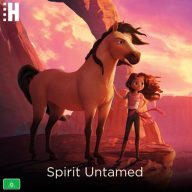 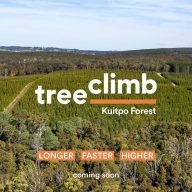 TreeClimb is coming to South Australia’s Kuitpo Forest in 2022 Since ...
Read More 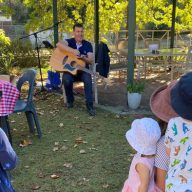 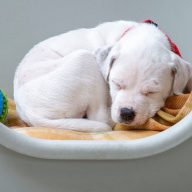