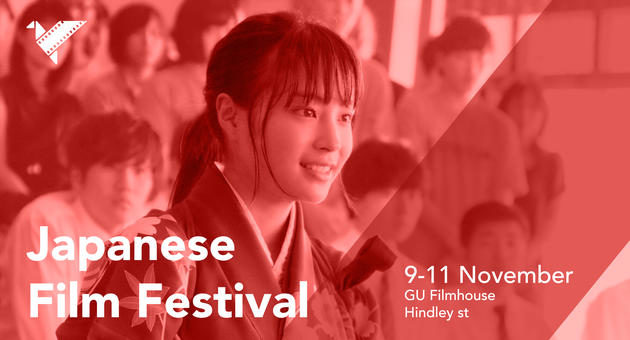 Expect the unexpected at the Japanese Film Festival, returning to Adelaide on 9-11 November at GU Film House Adelaide.

Meet colourful characters at the annual Japanese Film Festival. From award-winning titles through to popular hits, the festival showcases a selection of the best contemporary films from Japan.

Kicking off the festival is a family-friendly fantasy film, Destiny: The Tale of Kamakura (ages 12+), which has been touted as the live-action version of Spirited Away.

Highlights include Yakiniku Dragon (Under 15’s must be accompanied by an adult) which tells the Korean migrant experience, and the 4K restoration of iconic foodie classics, Tampopo (Rated M).

The festival closes with romance comedy Mixed Doubles (ages 12+), where the female lead serves revenge to her two-timing ex-boyfriend through competitive table tennis. 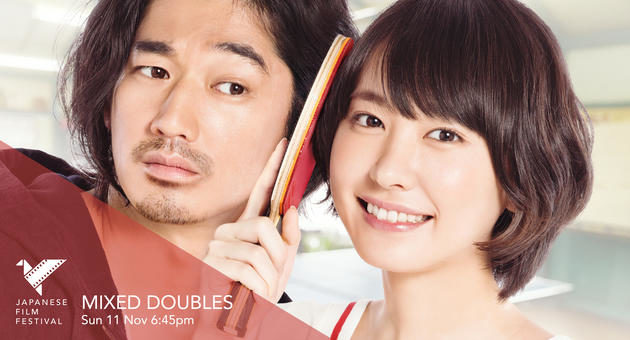 DESTINY: The Tale of Kamakura

Set in an alternate universe, the ancient capital of Kamakura is a vibrant town where fantastical creatures live alongside humans. Akiko (Mitsuki Takahata) is a cheerful publishing assistant who moves into town after marrying Masakazu (Masato Sakai), a popular mystery writer. Akiko is surprised by the unusual town but enjoys the new curiosities surrounding her. However, just as she was beginning to settle in, a trifling incident sweeps her spirit to the underworld too soon. Convinced that destiny has something else in store for his wife, Masakazu journeys into the underworld to bring back Akiko’s spirit. 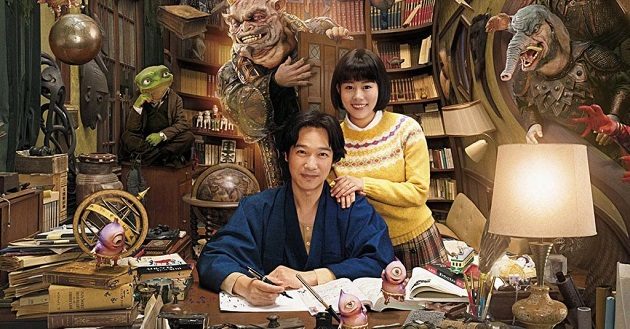 Whizkid detective, Conan, races against time to solve crime at a Karuta Card Tournament in this explosive adventure Anime. 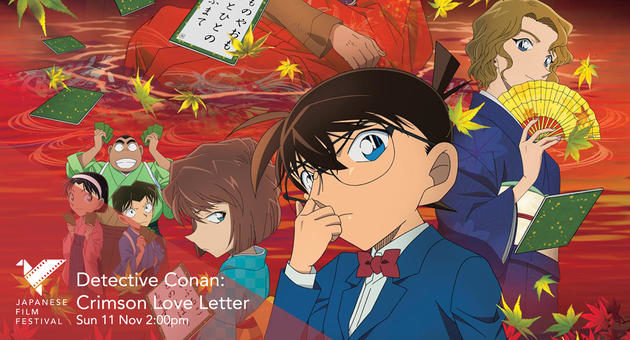 Suitable for all ages

Chihaya and her friends are in their final year of high school, which means they have one last chance to win the national karuta championships, a fast-paced and physically demanding card game based on classic poetry. Just because they’re busy training for the games, they’re not excused from real life. Like other teens, they have to deal with homework, exams, friendships and the occasional heartbreak. 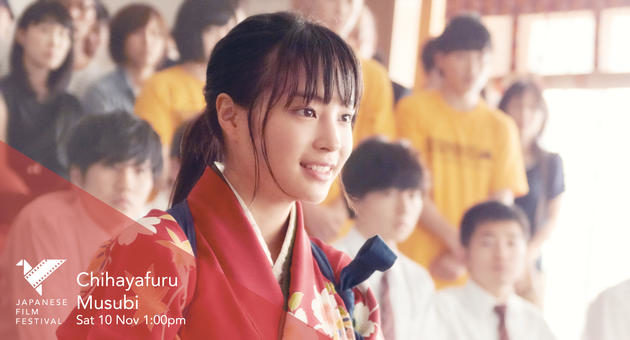 Aspiring director Kenji is smitten with the star of his favourite retro film, a beautiful but stubborn heroine called Princess Miyuki (Haruka Ayase). He’s always wanted to meet the princess but she’s from a bygone era when films were still black and white. Through a strange twist of fate, Miyuki leaps out of the silver screen and joins Kenji in a world filled with colour—and she’s feistier off screen! 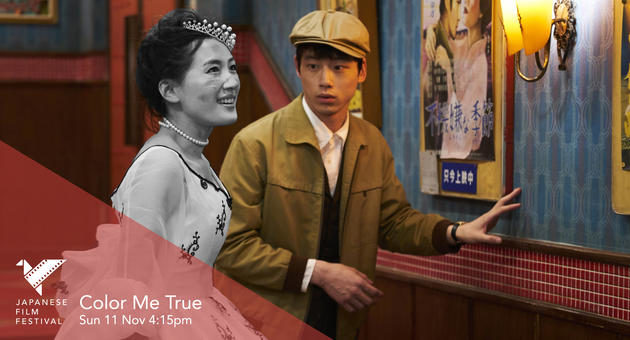 For more information and all enquiries please visit the Japanese Film Festival website.

Who: The Japanese Film Festival offers a diverse selection of films, including titles for younger audiences. Please check website for classification details. 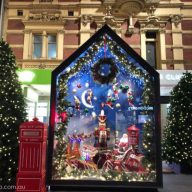 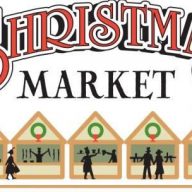 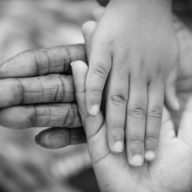 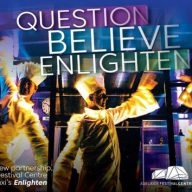 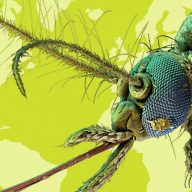 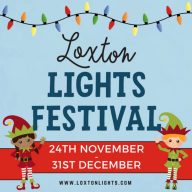