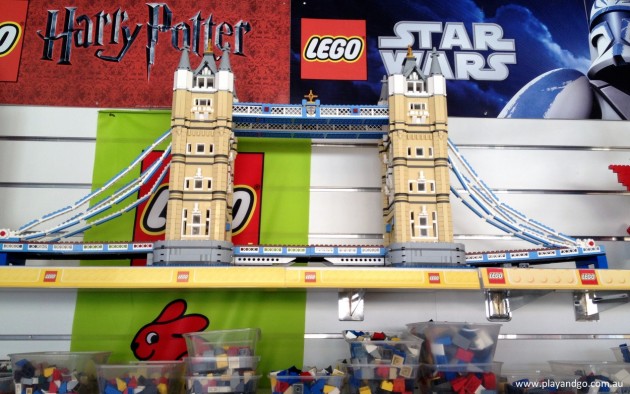 At the weekend my son was lucky enough to be invited to a friend’s birthday party at Laygo on South Road, St Marys. Neither of us had been there before, but we had heard good things about the parties there and my son is a massive fan of LEGO, so by Sunday morning we were pretty excited!

The Laygo venue is easy to find as you head down South Road – big bright signage and an off street car park meant that getting there was no problem. When you first arrive you enter through the main shop area of Laygo. Here there is LEGO to buy (from whole sets right through to the individual pieces that you might have lost at home) as well as some clever LEGO displays. When you walk through the door you are greeted by this rather cool model. 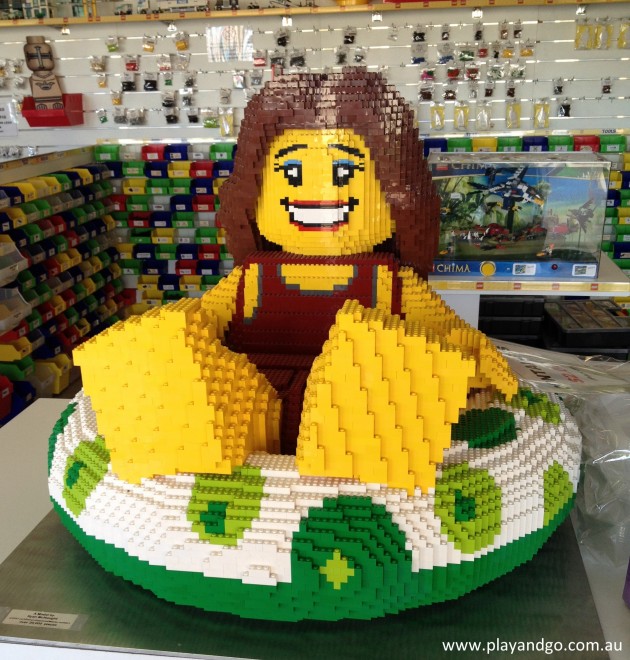 I think there were two parties happening when we were there but the party rooms were completely separate so we didn’t even see the other group. There are two different party rooms that can accommodate parties of up to 16 children each. They say that they run parties for children from the age of 5 and up but if there are siblings there, it is allowed that four year olds can join in. Sadly no one younger than four is allowed to participate (for safety reasons eg younger children may swallow small pieces).

The party room we were in was plenty big enough for the 16 children at the party. It is really nicely decorated with balloons and streamers and even a larger helium balloon for the age of the birthday child. 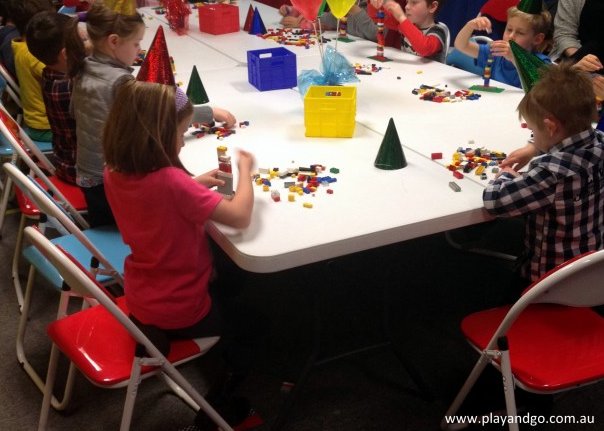 The party was hosted by a party leader and lasted for 90 minutes. The party host ran the party for the full time so the parents were free to mingle or take advantage of the parents lounge area where free tea and coffee was available. Or of course have a browse around the items for sale in the shop.

The party was termed a ‘competitive’ party. This just meant that there were a few competitions with prizes along the way. It certainly wasn’t too full on competitive for those children who don’t like that kind of thing. There is also a non-competitive party plan where it is mainly just building, creating and playing with LEGO together. The party started with each child building their own racing car. They were each given a base and were able to choose any bricks they wanted to design their vehicle. At the end of the build time (maybe 30 minutes) the children raced their cars in heats leading to a grand finale and an overall race winner. It was all good fun, and those children that had trouble with getting their cars going were given extra chances to race. It was all handled really well and no one was upset or disappointed if their car didn’t run so well. The winner was presented with a medal and a piece of LEGO as a prize. 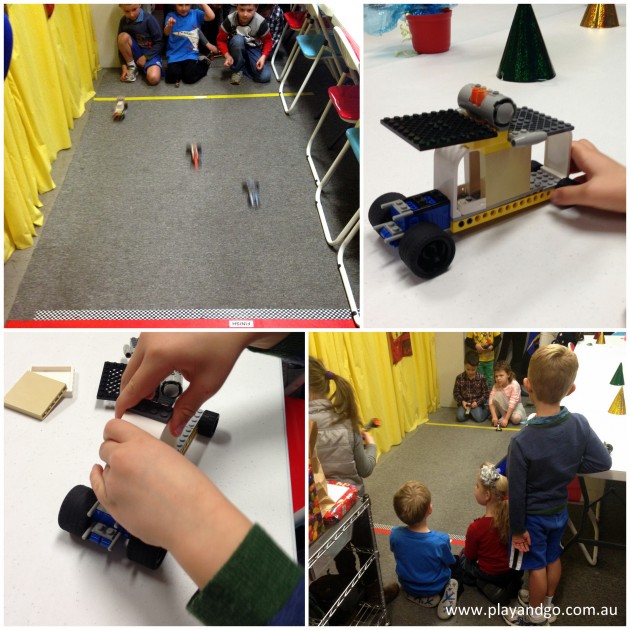 After the car races was a competition called ‘Tallest Tower’. I’m sure you can guess the format! Each child was given a base and a small pile of bricks and then had a short period of time to build a tower as tall as they could. Again the winning child received a medal and a little LEGO prize. 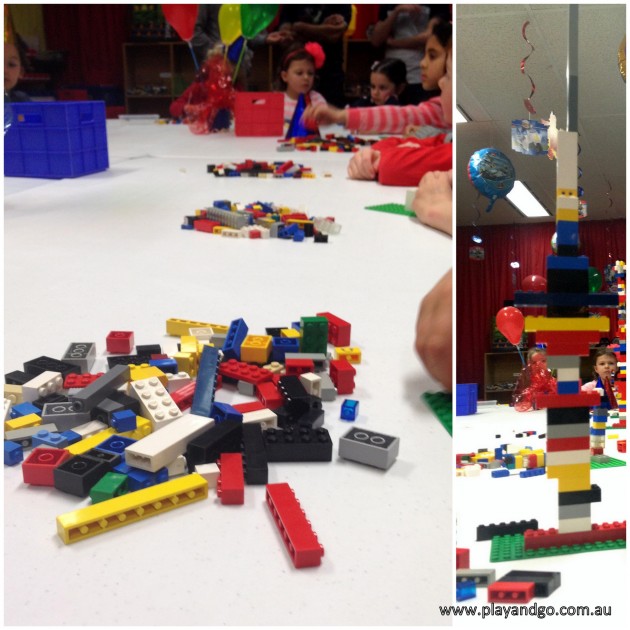 During the 90 minute party there wasn’t any set time for eating any party food, however they did provide water and cordial, crisps and lollies for the children. The parents of the birthday boy had brought a few platters of savoury food and the children could get up and enjoy these at any time during the party as long at they stayed up near the table rather than bringing the food to the LEGO building table. It seemed totally reasonable that they didn’t want any food getting mixed up with the bricks!

At the end of the party they cleared all the LEGO away and dimmed the lights so that everyone could sing ‘Happy Birthday’ and then it was time to eat the cake, sitting around the main table.

The Laygo party is designed for between 10 and 16 children and costs $25 per child {as at August 2015}. That price includes invitations for the guests, the 90 minute hosted party, a party bag for each child, the prizes and medals for the competitions, the cordial and crisps and lolly platters plus a totally decorated party room. 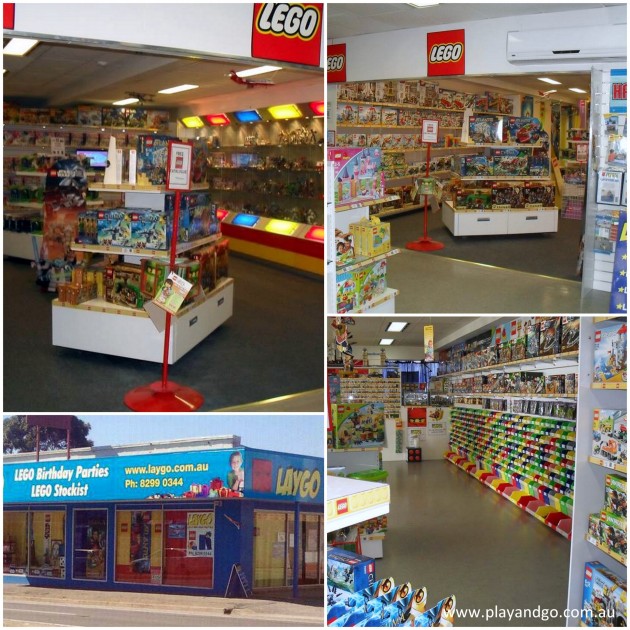 It was a great party, all the children looked like they were having fun and because it was managed by the great party host it was a pretty relaxed party from a parent’s point of view. The activities kept the kids entertained and happy for the whole time. The party was long enough that everyone had lots of fun but short enough that they didn’t get bored or restless. And considering most children enjoy building LEGO creations, it is a pretty successful combination!

For more information and all the details you need to plan a party visit the Laygo website here.

Please note that our Reviews are the opinions of the Play & Go Editors, this is not a sponsored post and we do not advise venues prior to or during Reviews.

All photos are by Play & Go Adelaide. 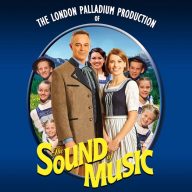 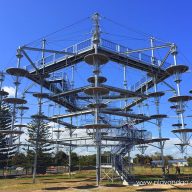 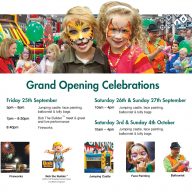 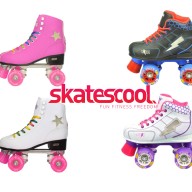 Christmas is only around the corner and what better present than ...
Read More 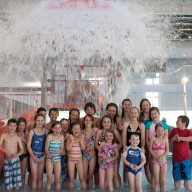