In a wonderous world of riddles and hidden treasure, bumbling Jack Hare is on a race against time to deliver a message of love from the Moon to the Sun.

Far, far away in a world just like ours, a mother cheers her son Joe with the tale of Jack Hare’s adventure. But when Jack’s mission goes topsy-turvy, Joe and his mum must come to the rescue, and the line between myth and reality becomes blurred forever.

Masquerade is a new Australian play by award-winning playwright Kate Mulvany based on the iconic children’s book by Kit Williams, which sold over two million copies worldwide in the late 1970s and sparked a national British treasure hunt with its concealed clues to the location of a jeweled golden hare.

Featuring rich and fantastical design, knockabout humour, brilliant gypsy-influenced music and a cast of exotic characters, wise-cracking animals and a few mere mortals, this is a magical adventure that is, at its heart, about the love between a parent and a child.

Tickets are available through BASS.

For more information and all enquiries please visit the Windmill Theatre website. 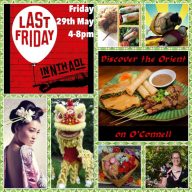 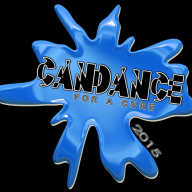 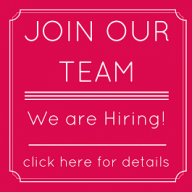 Job Opportunities at Play & Go Adelaide Are you a Play ...
Read More 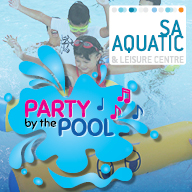 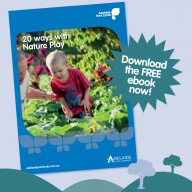 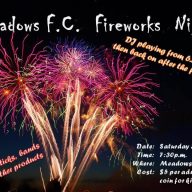