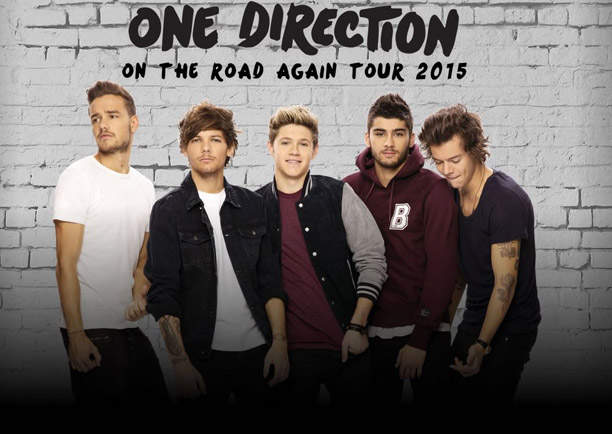 One Direction return to Australia for ‘On The Road Again’ 2015 Tour!

One Direction are confirmed to be returning to Australia in February 2015 for the first time in two years for an incredible stadium tour!

Liam Payne from One Direction has said, “We can’t wait to come back to Australia and play for all our fans again on the On the Road Again 2015 Tour. Our Australian fans have been there for us since day one, and we always have such a great time there. We’ll see you all in February next year!”

Tickets for the general public go on sale Saturday May 31st at 4pm local time in each state.

For more information visit the official One Direction website.

What:  One Direction On The Road Again Tour 2015

Who:  One Direction Fans! 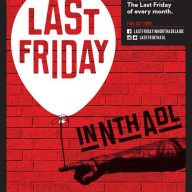 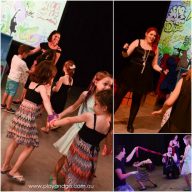 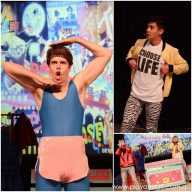 Fringe Review: Kids Just Wanna Have Fun – Back to the ...
Read More 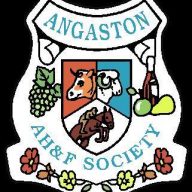 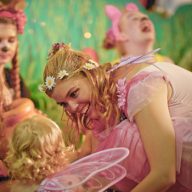