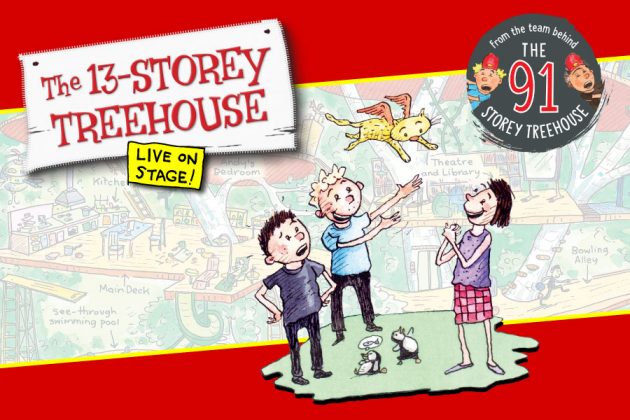 The 13-Storey Treehouse Live on Stage

Adapted from the multi-award-winning book by Andy Griffiths & Terry Denton, The 13-Storey Treehouse comes to life on stage for children 6-12 and their adults in an all new show!

Would you please welcome to the stage… Andy and Terry!

Yes that’s right. Today’s the day Andy and Terry are going to bring their stories to life in their first EVER play – except they forgot to write it!

Where will they find flying cats, a mermaid, a sea monster, an invasion of monkeys, and a giant gorilla?

Here is your chance to see the first show in the award-winning ‘Treehouse’ series with the return of the one and only, super-famous, ultra-brilliant, runaway success, The 13-Storey Treehouse. They take you right back to where it all began.

Following sold out seasons at the Sydney Opera House and theatres across the country, the play based on Andy Griffiths’ and Terry Denton’s best-selling book returns to the stage AND YOU’RE INVITED!

Adapted by Richard Tulloch (The Book of Everything, Bananas in Pyjamas), this hugely successful play is brought to life by a seriously funny cast with magical moments of theatrical wizardry and a truckload of imagination! 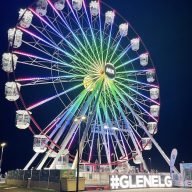 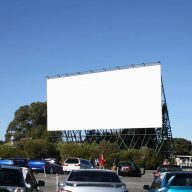 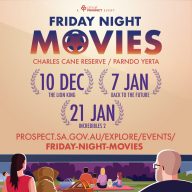 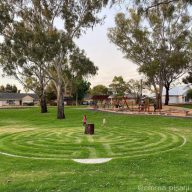 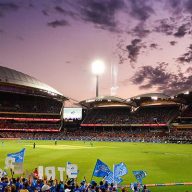 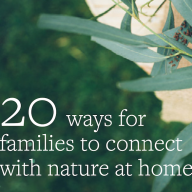 20 Ways for Families to Connect with Nature at Home Nature ...
Read More