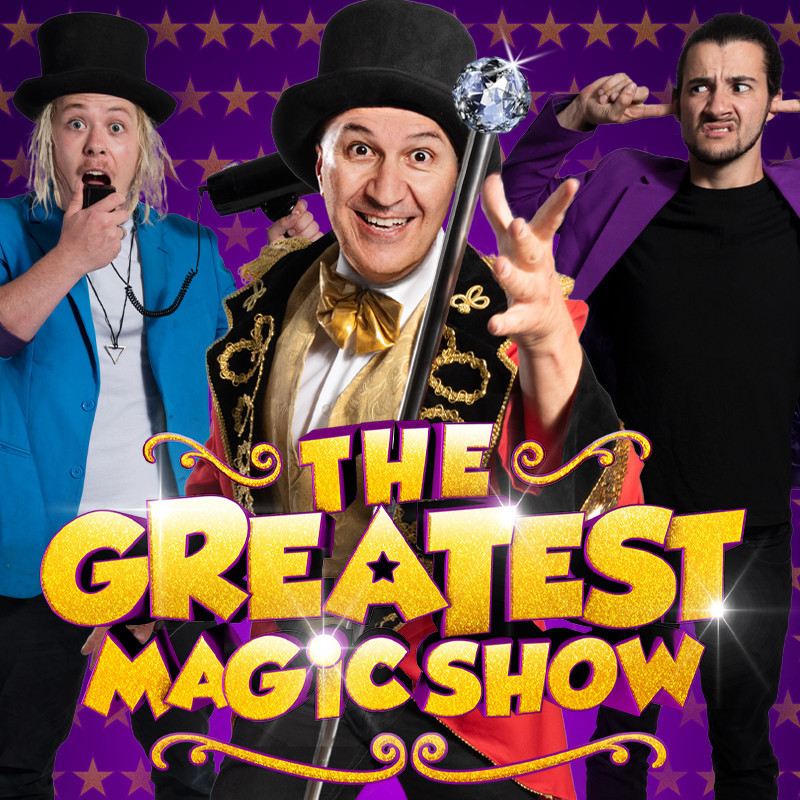 You don’t usually get a magic show with a side of Fat Pizza.

But that’s indeed what you’ll enjoy at The Greatest Magic Show, starring comic Tahir as ringmaster.

Tahir joins illusionists Sam Hume and Justin Williams for this family-friendly spectacular – even referencing his TV show during one trick involving a King Kong-sized pair of undies. “I’ve lost weight; maybe I should eat some fat pizza,” he quips.

(Please note, however, Tahir is unavailable for performances on March 5-6 and 12-14 and will be replaced by an understudy.) 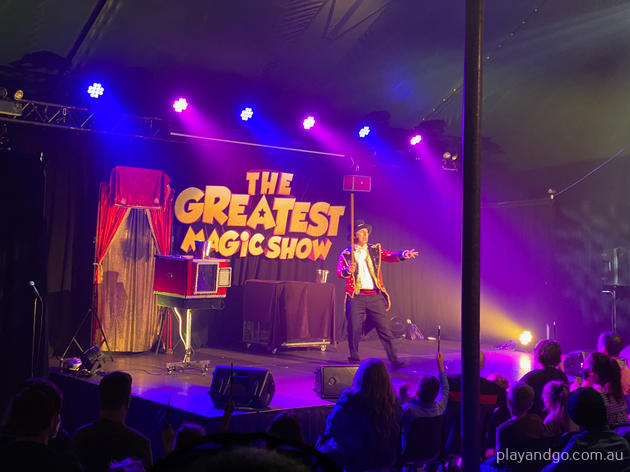 Tahir or not, your kids will certainly agree with the title of the show, staying on the edge of their seats throughout. Think mind-boggling magic, extraordinary circus acts, side-splitting comedy, and loads of audience participation.

Plus, as a bonus, every child receives a free magic wand upon entry, so they can be involved along the way.

The Greatest Magic Show debuted in Melbourne in 2018 to sold-out audiences and rave reviews. It’s since gained international acclaim, having toured all over Oz, as well as New Zealand, England, and Scotland.

The brand-new illusions are direct from a Las Vegas stage. 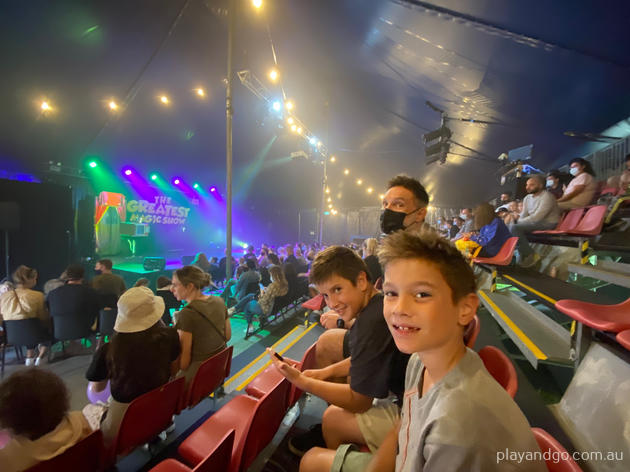 Show highlights included a trick involving a magic wand getting progressively bigger – until it was the size of an inflatable pool toy – and a boy from the audience’s sneaker being turned into a clown shoe, then being found again, in its original state, in a padlocked box. Expect cries of, “How did they do that?”, from your kids.

There’s also plenty of toilet humour for the littlies, with lines like “his shoe smells like monkey butts”, “you pooped coins”, and “abraca-undies”.

There are laughs for the adults too, including mentions of a magic bag being bought from “the $2 shop at Port Adelaide” and a trick being “ordered from Wish online”.

In a gear shift, there’s a poignant moment at the end when Sam encourages the kids to follow their dreams. As he says: “Whatever you want to achieve in this life, you can do it, if you believe in yourself and don’t give up.” (Nicely, at home, I overheard one son saying to his brother, while trying out a trick: “Remember what the magician said? Anything is possible.”) 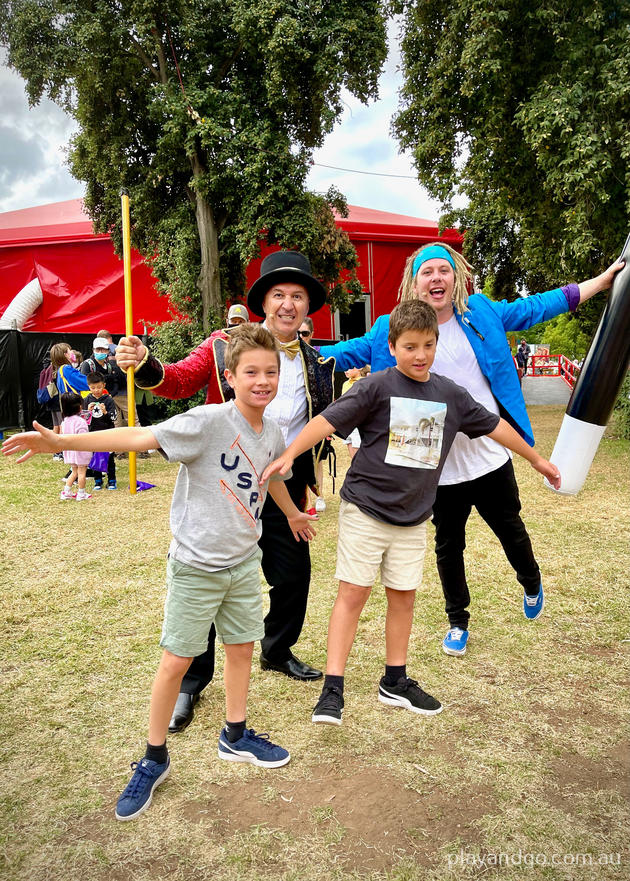 Music during the show will keep your feet tapping too, from Survivor’s Eye of the Tiger to YMCA and The Macarena.

Parents, note: there are a few mentions of magic showbags throughout, which can be bought after the show. My kids were among those asking for them. So, have your wallets (or willpower) ready. The showbags are $15 each or $25 for two. (One son, in particular, did really enjoy trying out some tricks at home.)

One last note for the parents: Justin and Sam also have a “hilariously raucous”, 18+ only, evening show – Adults Only Magic Show.

Why not add a little magic to your world?

For more information and all enquiries, please visit the Adelaide Fringe website here.

What: The Greatest Magic Show – Review

When: February 18 – March 20, playing weekends and public holidays only 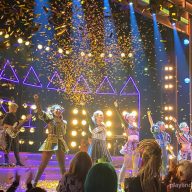 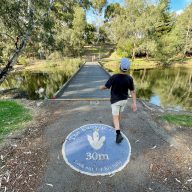 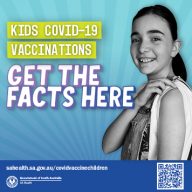 COVID-19 Vaccination for Kids Available During the School Holidays

COVID-19 vaccines available during the school holidays Have you got spare ...
Read More 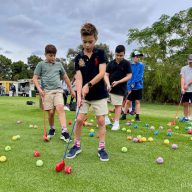 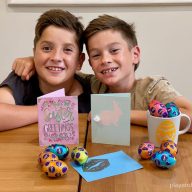 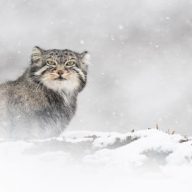