*EVENT CANCELLED DUE TO EXTREME WEATHER*
As a result of the extreme weather event in Adelaide, organisers have regrettably announced that the 2016 Toyota AFL Grand Final Live in Botanic Park, Adelaide has been cancelled. This decision has been made as a result of the extreme weather conditions making the event unsafe to go ahead.
Ticketek will contact ticket holders to issue a full refund.

Grand Final Live is Adelaide’s biggest Grand Final Day event and is officially sanctioned by the AFL. Watch the Sydney Swans battle it out with the Western Bulldogs on 3 huge super screens in the park followed by an after game concert with Aussie rock royalty including Jimmy Barnes, The Angels, Jon Stevens and Ross Wilson. 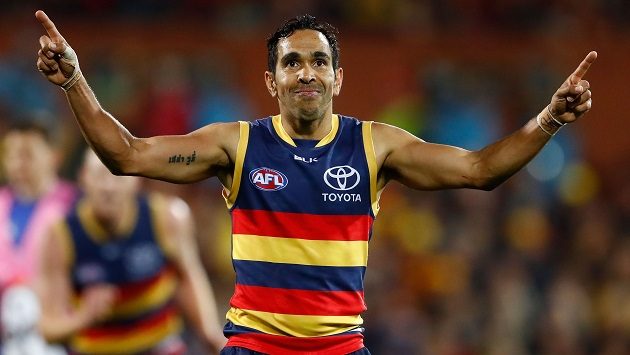 “I’m looking forward to being a part of Grand Final Live in Botanic Park and enjoying the day with my friends and family. I’ll even be sharing a few goal kicking tips with the kids on the day and a few other surprises!” says Eddie. 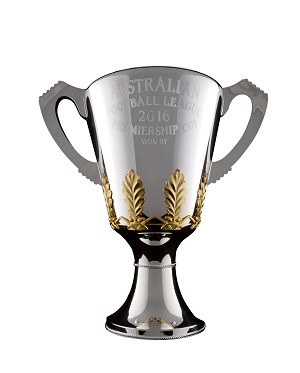 Kids big and small will get the chance to hold and have a photo with the Crows & Port AFL Premiership Cups, wear a real Brownlow Medal and Coleman Medal. 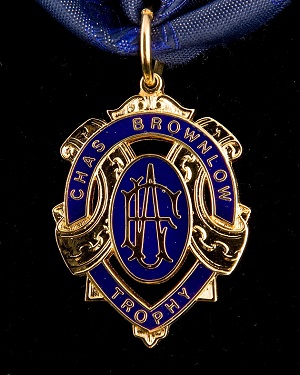 Final tickets are now on sale at Ticketek and are great value at just $69 for over 10 hours of live entertainment. Bring a deck chair or book a table of 10 with your mates, the choice is yours. Kids 12 and under are FREE!

Grand Final Live in Botanic Park (next to the Zoo) is quite simply the ultimate Grand Final Day experience. It’s the only place to be if you’re not at the MCG! Food and bar service available all day.

11.30am Gates Open. Arrive early to beat the crowds & get the best position at Botanic Park!

12.20pm Skills competition. Six lucky fans will be selected from the crowd and paired up with the AFL champions, with the winner receiving a double pass to the 2017 Toyota AFL Grand Final at the MCG.

12.50pm Hear from the current and past legends in an on stage panel discussion on their thoughts on the Grand Final.

For more information and all enquiries please visit the Grand Final Live website.

Subscribe to our weekly email newsletter below to keep up to date with our latest posts and find out all the best events & activities for Adelaide families. Newsletters are only sent once a week, and you may sometimes get a special offer exclusively for our newsletter subscribers only! 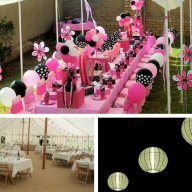 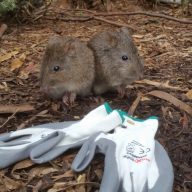 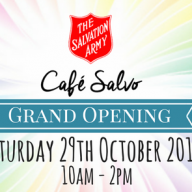 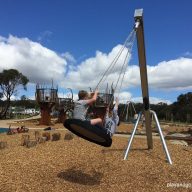 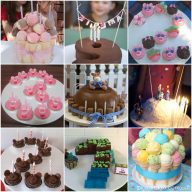 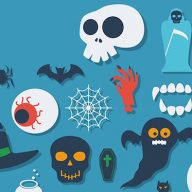