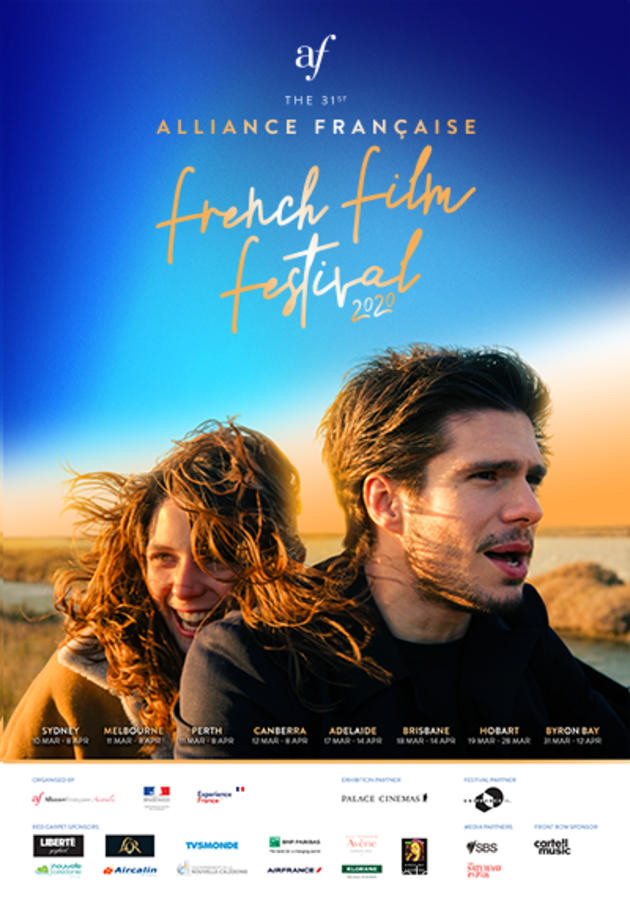 Poised to thrill audiences around the nation, the Alliance Française French Film Festival has unveiled the line-up for its eagerly anticipated 31st season.

In keeping with the need to limit non-essential mass gatherings due to the impact of Coronavirus (COVID-19) and out of respect for the health and safety of our audiences, we have decided to cancel the remainder of the 2020 Alliance Francaise French Film Festival as of close of business this evening. There will be no more sessions from tomorrow (Thursday 19 March). The Adelaide Festival dates were originally 17 March–14 April.

Spreading its cinematic stardust across 8 cities and 4 satellite locations, the Festival, which is proudly presented by the Alliance Française in association with the Embassy of France in Australia, Unifrance Films and screening partner, Palace Cinemas, will commence its national tour.

It is set to thrill audiences with a stupendous selection of 49 contemporary and classic French films, many enjoying their Australian premiere. Dynamic filmmaker, Justin Kurzel (The Snowtown Murders, Macbeth, True History of the Kelly Gang), who has long taken inspiration from French cinema, will be the 2020 Festival Patron.

This year has seen horrific bushfires ravaging our land and robbing so many of their lives and homes. The Alliance Française, and venue partners thereby invites everyone to join them in helping those impacted by this tragedy by supporting special previews of How to Be a Good Wife (Rated M) and In the Name of the Land (check the classification) (both screening courtesy of Palace Films) to be held in all capital cities on 9 and 10 of March.

100% of tickets sales for these sessions will be donated to the Australian Red Cross Bushfire Appeal and Rural and Remote Mental Health. 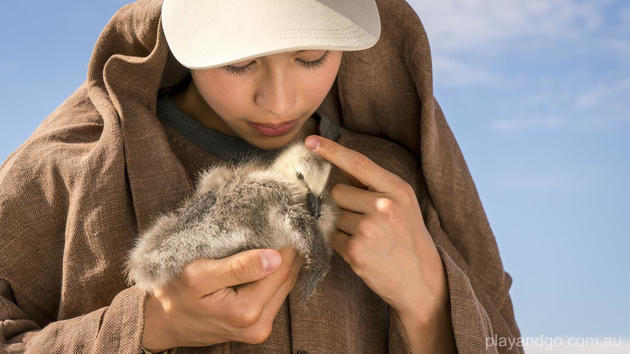 Inspired by a true story, Spread Your Wings follows videogame-addicted teenager Thomas (Louis Vazquez) who is sent by his mother, Paola (Mélanie Doutey, AF FFF15, The Connection), to spend the school holidays with his father in the beautiful, yet secluded, wetlands of the Camargue region in Southern France. With no Wi-Fi and only his ornithologist father, Christian (JeanPaul Rouve, AF FFF19, Kiss & Tell; AF FFF18, C’est la vie!), for company, Thomas is slowly drawn into his father’s passion for a gaggle of newborn, wild geese. Together, father and son train the birds for their first migratory flight, hoping to free them from captivity. By doing so, they also start to rebuild their own strained relationship. 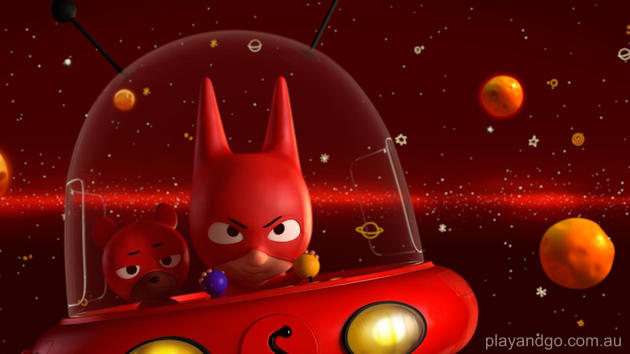 Based on the blockbuster comic book series by Serge Bloch – with more than a million copies sold worldwide in over 10 languages – comes the animated feature debut of the world’s favourite, tiny red superhero; SamSam.

SamSam appears to have it all: his own flying saucer and great family and friends. But the one thing he has yet to attain are actual superpowers. When Mega – the new kid at school – tells SamSam she has the solution to all his problems, he sees a short-cut to making his parents proud of him. Embarking on his greatest quest ever with Mega by his side, he discovers that superpowers come in all shapes and sizes, including learning the true value of friendship.

In keeping with the need to limit non-essential mass gatherings due to the impact of Coronavirus (COVID-19) and out of respect for the health and safety of our audiences, we have decided to cancel the remainder of the 2020 Alliance Francaise French Film Festival as of close of business this evening. There will be no more sessions from tomorrow (Thursday 19 March). The Adelaide Festival dates were originally 17 March–14 April.

Have just found out that @shibui.dessertbar is now