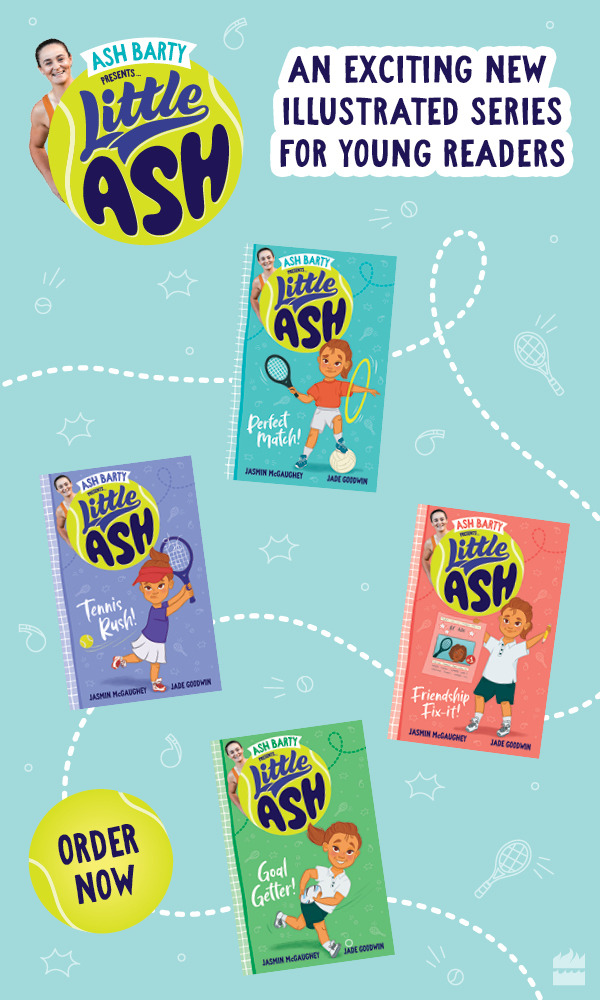 Discover the new illustrated series of books for young readers by Ash Barty.

Australian tennis superstar Ash Barty has teamed up with Jasmin McGaughey and Jade Goodwin to bring young readers this fun and exciting new illustrated series about school, sport, friendship and family.  There are currently six books in the series.

Ashleigh Barty was a professional tennis player on the Women’s Tennis Association tour from 2011, returning in March 2022 ranked WTA World No. 1 and the reigning ladies singles champion at Wimbledon and the Australian Open. Widely regarded as one of the sport’s most naturally talented players, Ash’s off court approach endeared her further to the tennis community and fans around the world. With her signature humility, confidence to guide her own path and commitment to being a good person before all else, she became a role model for many.

A proud Indigenous woman, Ash is committed to creating sport and education opportunities for youth in communities around Australia. Ash’s next chapter is yet to be written but will certainly involve a new set of goals and dreams, expanding her community work, spending time with her family and her dogs, and enjoying many sports as a fan.

Take a look at the first six books in the Little Ash series: 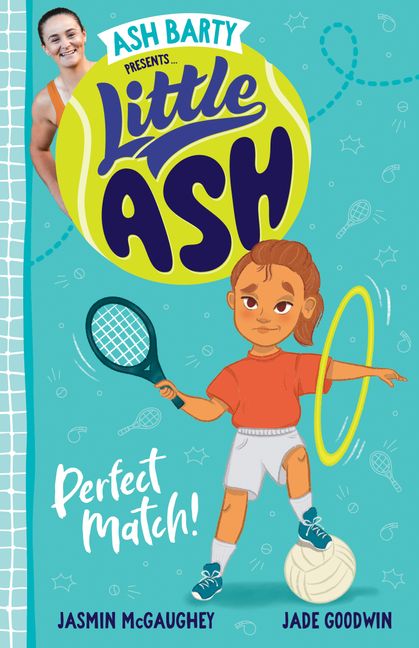 Ash loves to play sport. She’s tried karate, softball, netball and gymnastics. But none of those sports give her that tingly feeling, the one where you know it’s something you’ll absolutely love to do. How will Ash ever choose? 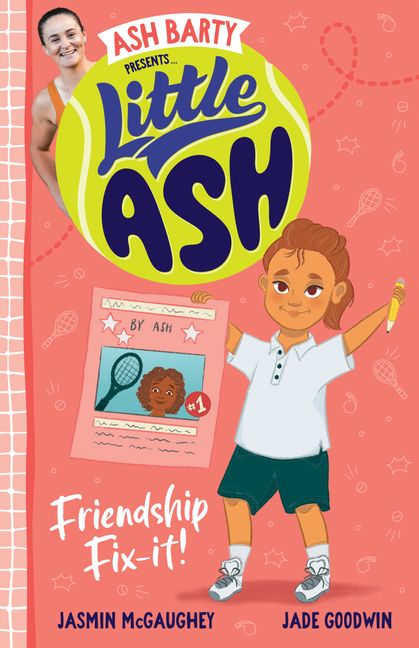 Ash can’t wait to play tennis with the big kids at school today! But when James’s big school project breaks, Ash has to decide whether to help her friend fix his project at lunchtime, or play the game she loves. What will she do? 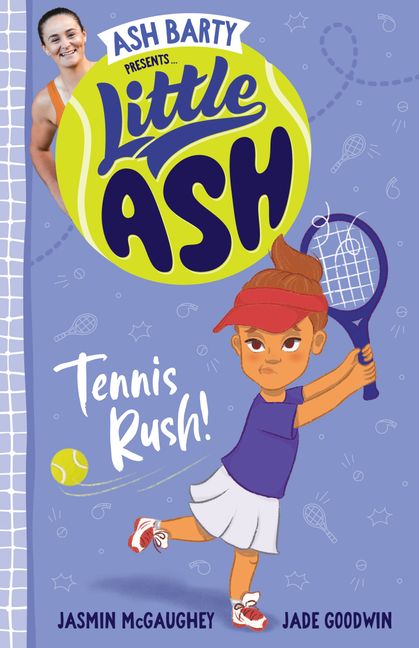 It’s the day of the tennis tournament and Ash is so excited to compete! But Ash forgets her favourite hat, there’s a flat tyre and Ash wonders how they will ever get there! Will Ash arrive in time for her big match? 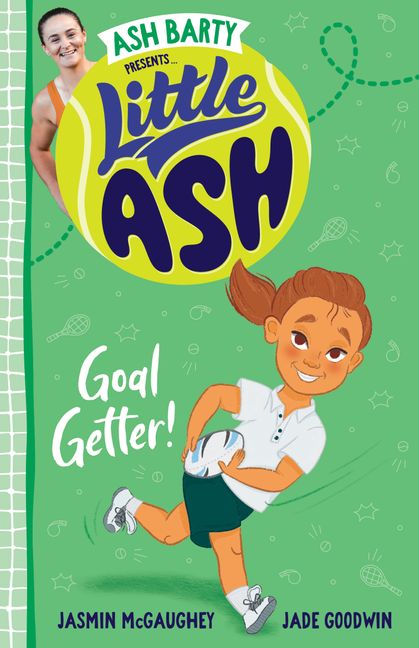 Ash loves playing sport, but when she loses the lunchtime touch footy match, it sends her into a spin. What if she can’t win anything ever again? Ash knows the answer. If she never plays anything again, then she won’t have to lose! Will Ash quit sport for good? 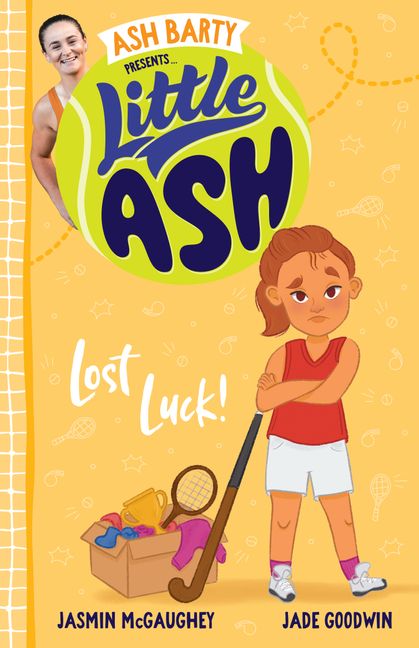 Ash has a big tennis game coming up, but on the day of the match she wakes up on the wrong side of bed. Everything seems too hard, and Ash just can’t seem to look on the bright side. Will she let her miserable mood ruin her chances at winning? 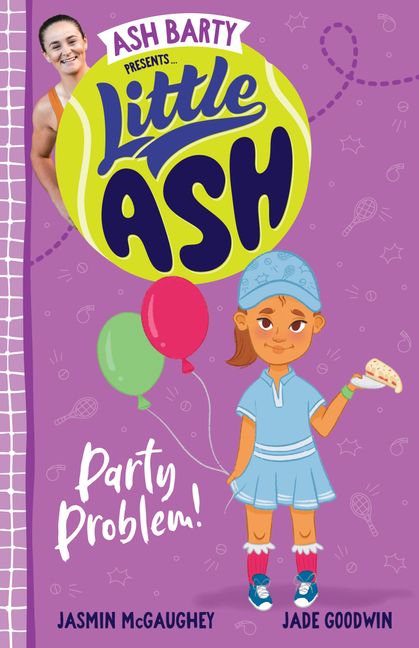 Ash and James have been invited to their friend’s birthday. It’s a fancy-dress party and of course, Ash is dressed as a tennis player! But when Ash loses her favourite tennis racquet, she is so worried. Even with James’s help, will she ever find it?

For more information and all enquiries please visit the Harper Collins Publishers website. 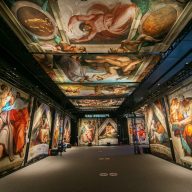 Michelangelo’s Sistine Chapel: The Exhibition now on at Rundle Place A ...
Read More 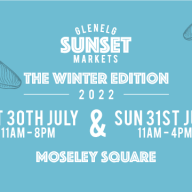 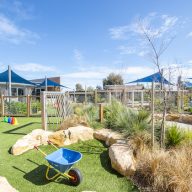 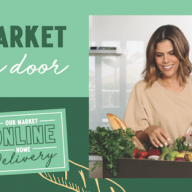 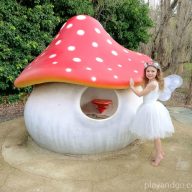 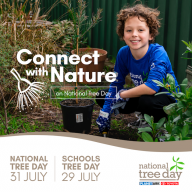