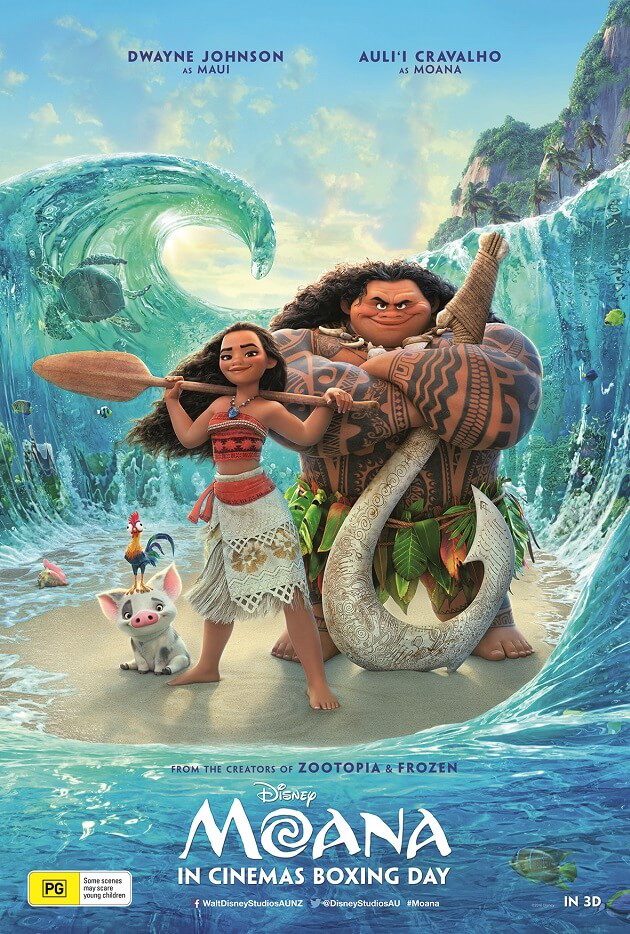 A heartwarming movie, with great storytelling, a wonderful female hero and is not only a visually stunning experience, but a cultural one too.

Knowing it is from the creators of Zootopia and Frozen it was expected to be pretty good, but to be honest, the trailers for this movie did not inspire us the way other Disney shorts have in the past.  It totally did not do this movie justice and it meant we went along not nearly as excited as we usually are for a Disney film. Well, we were quickly won over. There is just so much to love about this movie.

The lead character, Moana, (voice of Auli‘i Cravalho) is a young girl who is no Disney princess – these are her words, and she makes sure we get that message loud and clear. She is the courageous daughter of the Chief of the Island of Motunui, chosen by the ocean itself, and is given the enormous task of sailing across the seas in an effort to save her people. Through Moana’s family life, and in particular her lovable, wise and inspiring grandmother, with whom she has a beautiful connection, we get to learn about many aspects of Polynesian cultural folklore, set in a time long ago when these Islanders sailed the seas and were voyagers and settlers.

As mentioned, Moana is not like other Disney princesses who have generally been white skinned. She is brown and noticeably shorter, stockier and not as thin as previous Disney maidens. We love that there is no question about her gender with her role as the Island’s next leader. And after she meets the mighty demi-God Maui (voiced by Dwayne Johnson ‘The Rock’) and he gets over the princess quips, he realises very quickly she’s a force to be reckoned with, and treats her as an equal. It is so refreshing that there is no love interest and nothing to distract our hero from her task. This is a Disney movie so of course, they break into song every now and then (and even Dwayne Johnson totally holds his own when singing his solo number). The songs are no Frozen sing-a-longs but are still catchy and in keeping with the story. We love that the producers have kept things authentic – the voice of Moana, Auli’i Cravalho is a Native Hawaiian, while Dwayne Johnson is of Samoan heritage.

Scary Factor: there are some scenes which little ones under 8 years old and sensitive children, might find scary and could be nightmare inducing.  A giant lava demon is quite fiery and evil looking and appears near the beginning and near the end. There is also a giant crab that they need to escape from – he’s a comical relief but could be scary to some. There are also a band of ‘coconut pirates’ which are more cute than scary but the battle and chase of these strange looking things may be scary for little ones.

Moana is a great role model for girls – she’s strong and brave; shows plenty of persistence (it takes a lot of practice for her to learn how to sail a boat); is eager to learn new things, and doesn’t give up. It’s an action-packed voyage with a great story and adventure, so will appeal to both boys and girls. This is a movie that adults will enjoy too and is straight on our list of favourite Disney movies to watch. Bravo to Disney for bringing us a new age princess movie – one that really stands apart from the rest. It’s a must see.

P.S. there’s a little comical scene after all the credits have rolled that’s cute.

For more info about the movie and to watch the trailer, see our post here.

Play & Go make every effort to provide accurate information to the best of our knowledge at the time of publication. We recommend confirming times, dates and details directly before making any plans as details may be subject to change. 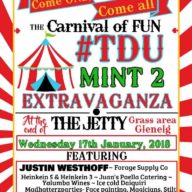 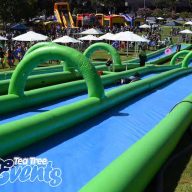 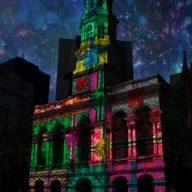 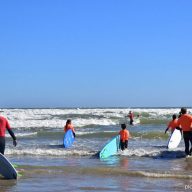 If you’ve wanted to try surfing but not sure where to ...
Read More 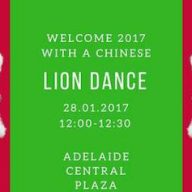