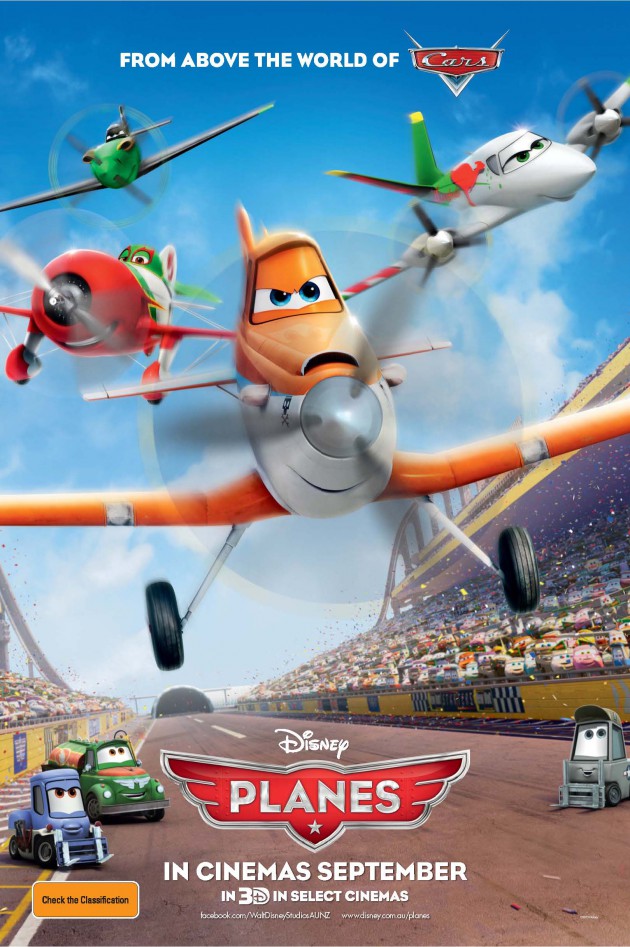 If your kids loved the movie “Cars” then you can just imagine their excitement when they hear about the latest news from the sky – Disney’s PLANES!

From above the world of “Cars” comes “Disney’s Planes,” an action-packed 3D animated comedy adventure featuring Dusty (voice of Dane Cook), a plane with dreams of competing as a high-flying air racer. But Dusty’s not exactly built for racing—and he happens to be afraid of heights.  So he turns to a seasoned naval aviator who helps Dusty qualify to take the defending champ of the race circuit. Dusty’s courage is put to the ultimate test as he aims to reach heights he never dreamed possible, giving a spellbound world the inspiration to soar.

Joining the cast for Planes will be Australia’s very own Jessica Marais as Rochelle, in a localised version of the feature for Australia and New Zealand.  Aussie Rochelle is the talented rally champion with a kangaroo painted on her side. Getting her start running mail to small towns in Tasmania, Rochelle developed a knack for fast travel that ultimately inspired her to give air racing a try. 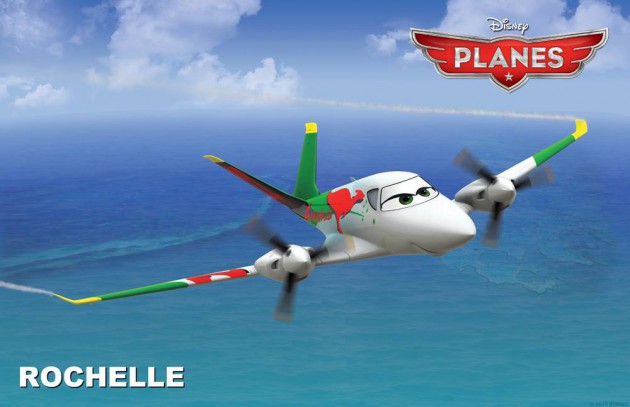 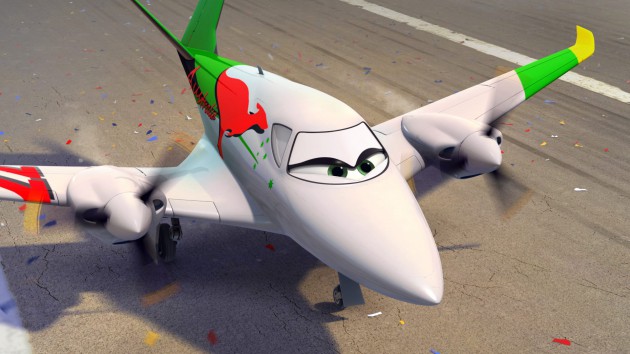 Disney’s Planes takes off in cinemas in September 2013, just in time for the Spring school holidays.  The movie will be presented in Disney Digital 3D™ in select cinemas.  Click here to watch a preview of the film.