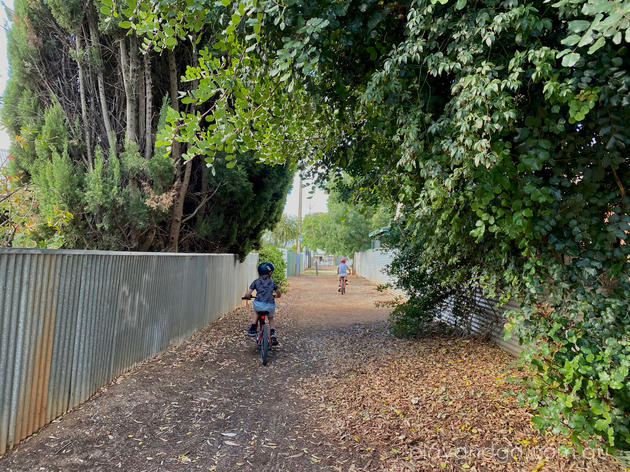 The suburb of Colonel Light Gardens is like Adelaide’s answer to Pleasantville.

Originally, the land – about 7km south of Adelaide’s CBD – was used for an army camp. But now it’s internationally recognised as a model garden suburb. Basically, this means it’s designed to have a park-like environment, oodles of open space, and a self-contained, village vibe.

2021 marks 100 years since its first land sales. But it’s what’s behind the suburb’s glossy façade that really makes it interesting… 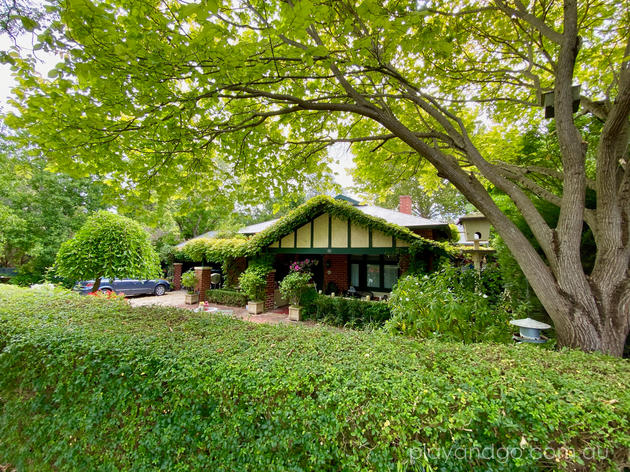 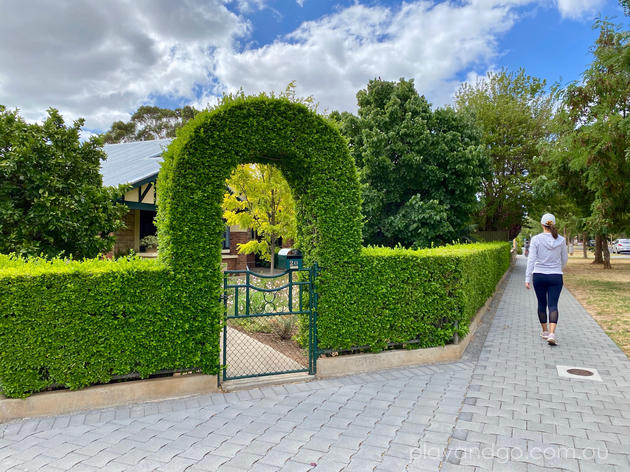 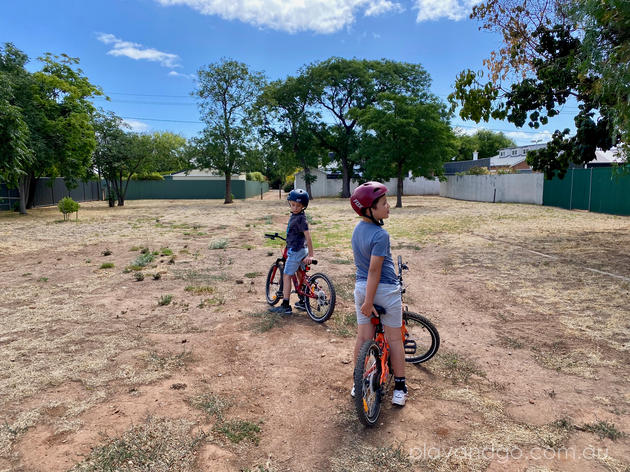 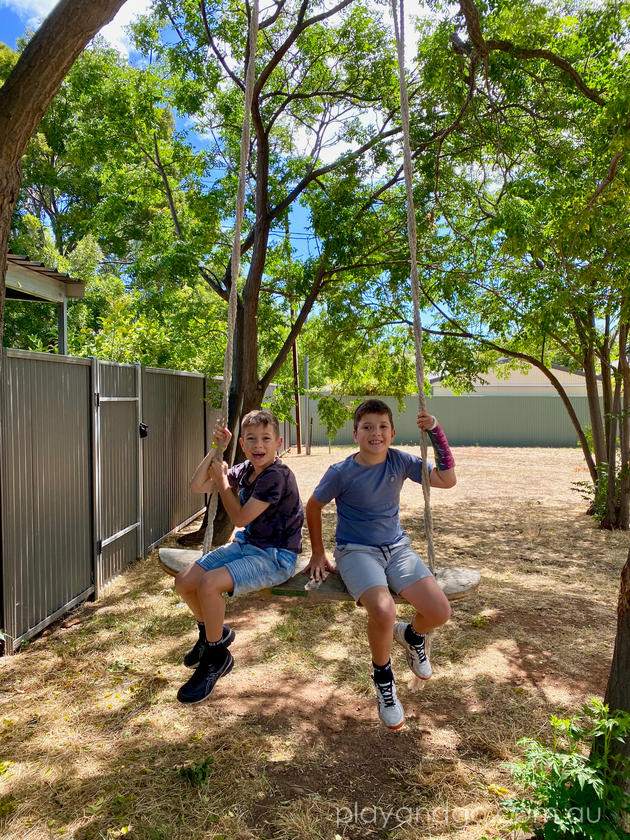 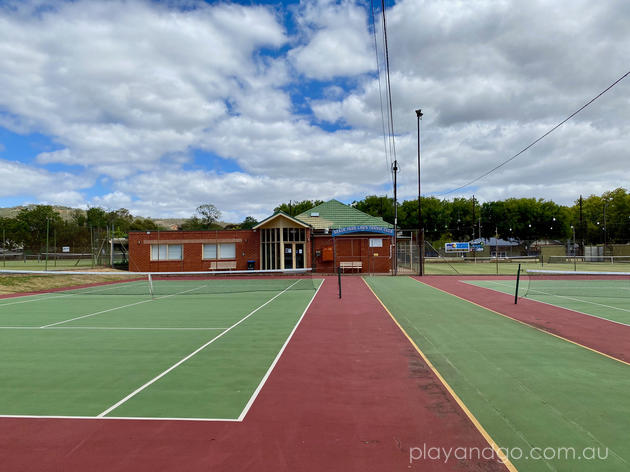 Such spaces were designed to foster a sense of community and promote safe play for the kids, away from public view. They’re also practical in nature – utilities like stobie poles in the back lanes don’t mar the street vista, and children have a quicker, safer route to the local schools and playgrounds.

It’s these ‘secret’ spaces which have inspired a podcast I’ve helped create, called Model Suburb. (The pod is an independent production. However, I received a Maggy Ragless Memorial Grant from the City of Mitcham to help produce it. Check out the first episode here.)

Cutting down CLG’s service lanes and through its inner reserves feels like stepping back in time. And there’s fun for the kids at the end – including the playground and bike jumps at Mortlock Park Oval (shared by the local schools, Goodwood Baseball Club, and more), and Portland Place Reserve.

No need to go to the Outback to go off-road … just grab your bike and sneakers and head to Colonel Light Gardens!

PS. Here’s a vid we did with a 360 camera, encompassing service lanes and inner reserves en-route to Mortlock Park. 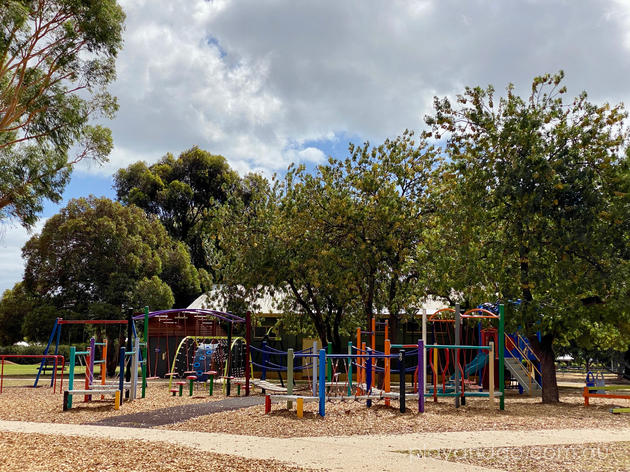 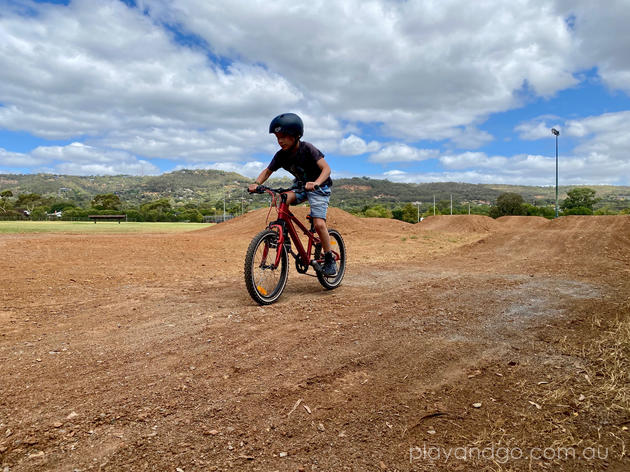 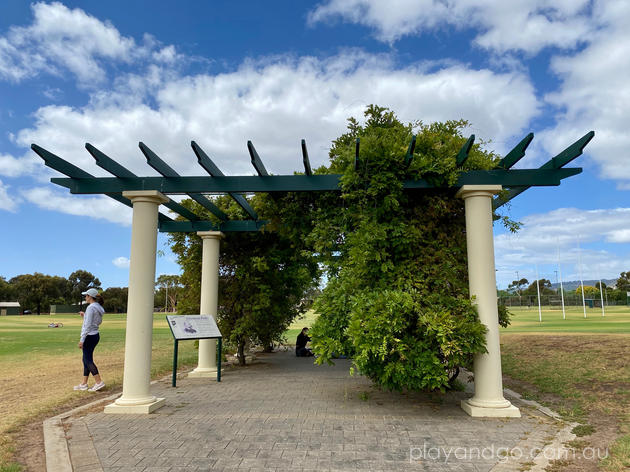 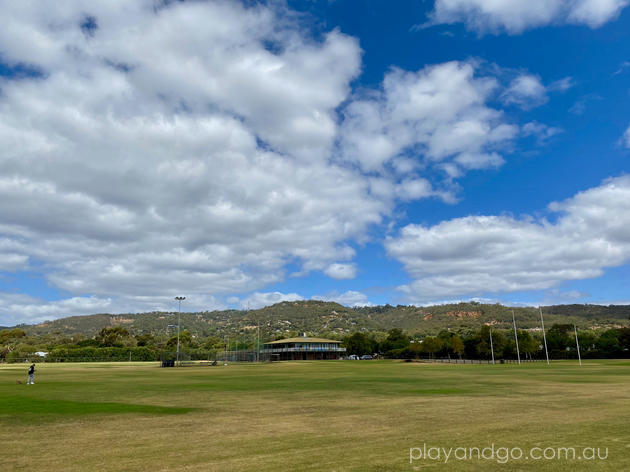 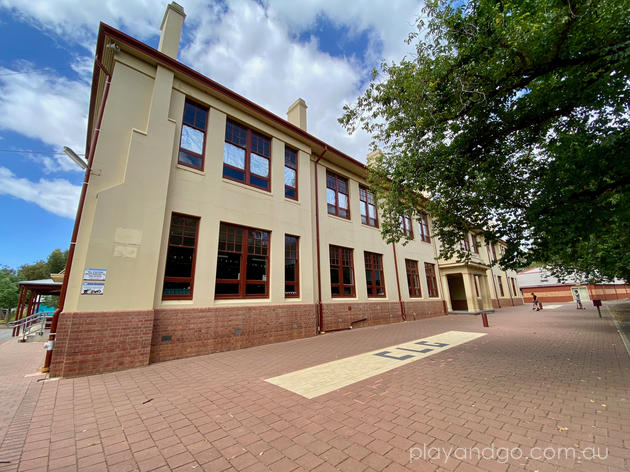 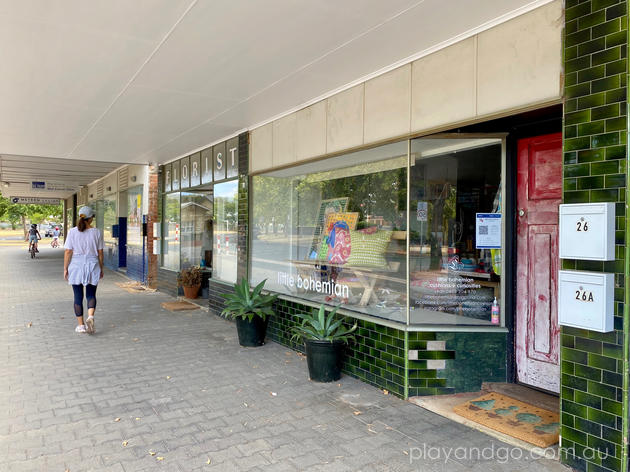 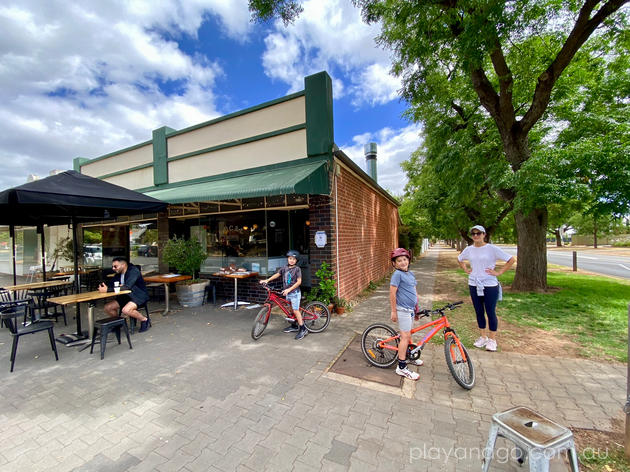 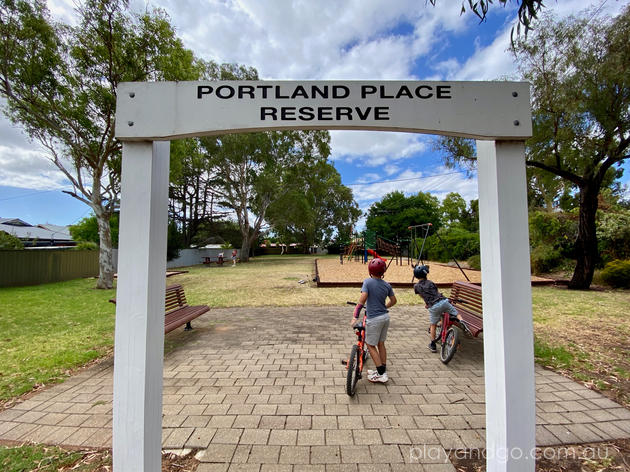 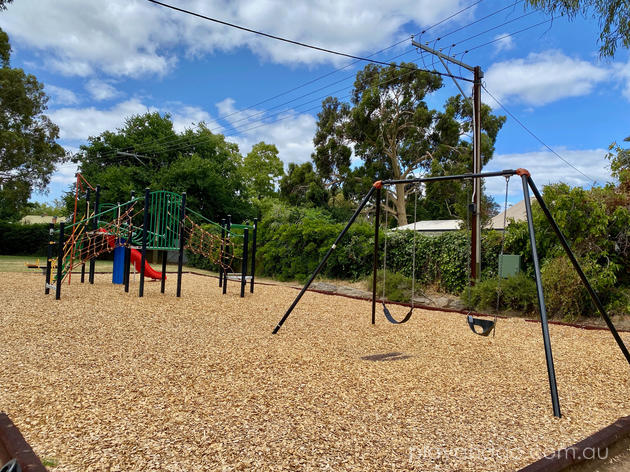 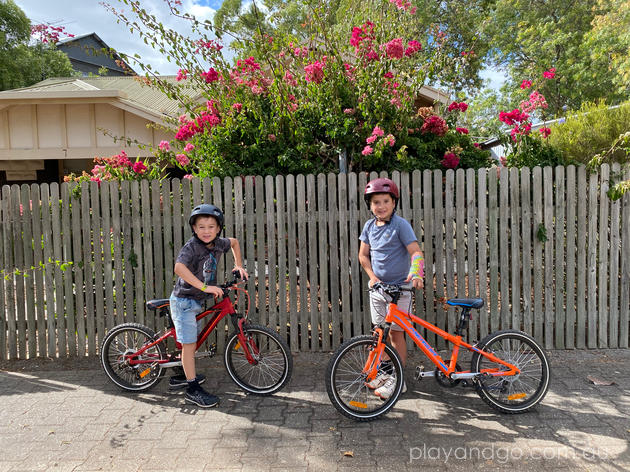 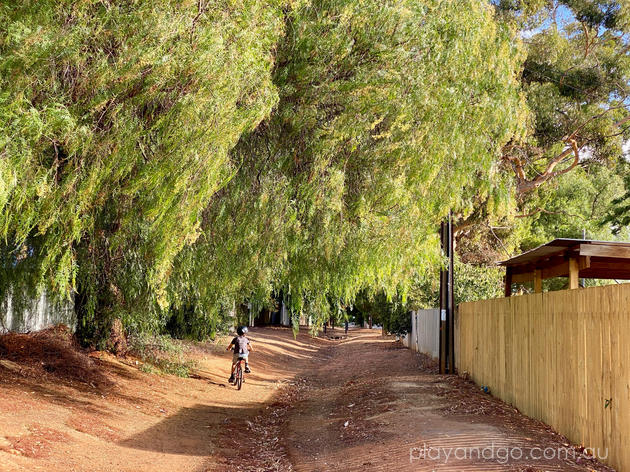 Coffee and food options nearby:

Local Crowd and Bond & Lane are back-street gems. Colonel Light Gardens Community RSL is another fave. Or head to Goodwood Road for a plethora of eateries, including Black Bird and Sumac Café.

For more information on the suburb, please visit the City of Mitcham website.

What:  Exploring the ‘secret’ spaces of Colonel Light Gardens