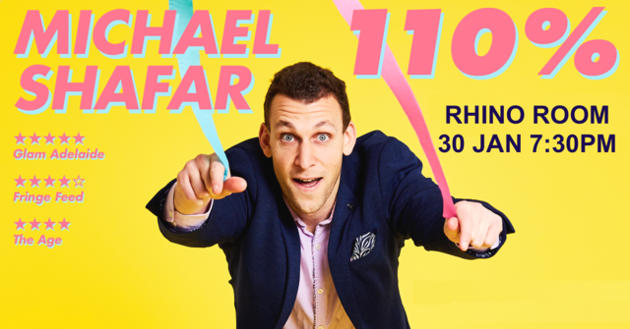 There’s a reason why Michael Shafar is one of the most exciting new comedians in Australia right now. Due to border closures, he’s found himself in Adelaide for a few days, so he’s decided to put on a show at the iconic Rhino Room – and he’s ready to give it 110%.

Building on the success of Jewish-ish, Kosher Bacon and his critically acclaimed shows 50/50 and Getting Better, which chronicled his diagnosis with testicular cancer, Michael is in Adelaide for one night only to deliver more of his uniquely dark observations and hilarious stories.

Surviving cancer and sharing that experience on stage really changed Shafar’s philosophy on comedy. 110% sees Shafar in the same vein – raw and honest – talking about living in lockdown, the perils of skinny jeans and, of course, bagels.

Since leaving a career in law, Shafar has been working busily to try and justify that decision to his Jewish mother. Working as a comedian and comedy writer for 10’s The Project, he has (somewhat) achieved that – making a name for himself as one of the fastest rising stars in Australian comedy, performing internationally and selling out shows across the country.

The show is suitable for Teens 15+ (with a parent).

Tickets are $15 per person.

For more information and all enquiries please visit the Facebook event page. 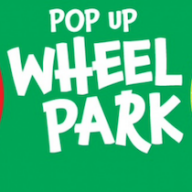 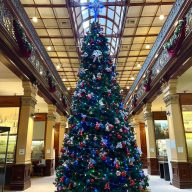 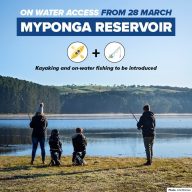 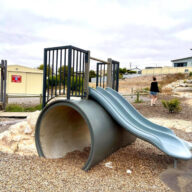 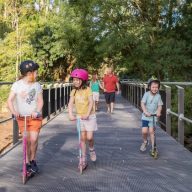 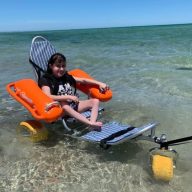 Such a fantastic shot of Morialta Conservation Par

This Sunday, 14 August, spend a fun family day out

Calling all kids who love to skate, scoot and ride