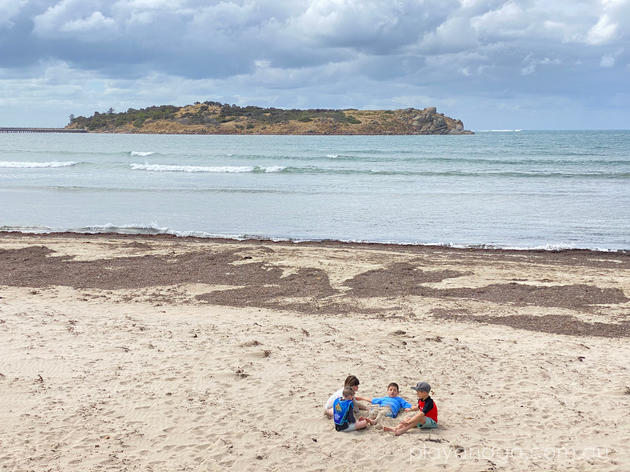 Have a whale of a time in the idyllic town of Victor Harbor, known for its fairy penguins, whale-spotting, and historic horse-drawn trams.

Victor Harbor is a town I have fond memories of visiting as a child. But I haven’t got there as often as an adult, even though it’s only a little over an hour’s drive from Adelaide’s CBD.

So, when a friend suggested a short stay there at her parents’ weekender, I was excited. It was time to make some memories there with my own kids. (Note the curious spelling of ‘Harbor’ without a ‘u’ – according to the State Library of SA, the lack of the letter is not influenced by American spelling, but archaic English spelling).

Victor Harbor has the largest population centre on the south coast of the Fleurieu Peninsula and it’s particularly well-known for three things: Granite Island, the Cockle Train, and whale-spotting.

As a ticket stub from a trip onboard reads: The Causeway connecting Granite Island to Victor Harbor was completed in 1874, enabling horses to haul trucks to the island with wool and grain for export by sailing ships.

Steam locos replaced horses for a few years, but in December 1894, horse-drawn passenger trams commenced. Using trams, the service operated for many years until abandoned in 1954 due to high costs of relaying the track. In Jubilee Year 1986, the recreated trams and new track brought the past to life again.

The island’s also famous for being home to a colony of fairy penguins. The penguins shelter on the island at night, then leave in the morning to hunt for fish before returning at sunset. Sadly, though, the colony of penguins is said to have drastically reduced – at last count, only seven were found. An increase in New Zealand fur seals in the area are thought to be to blame. 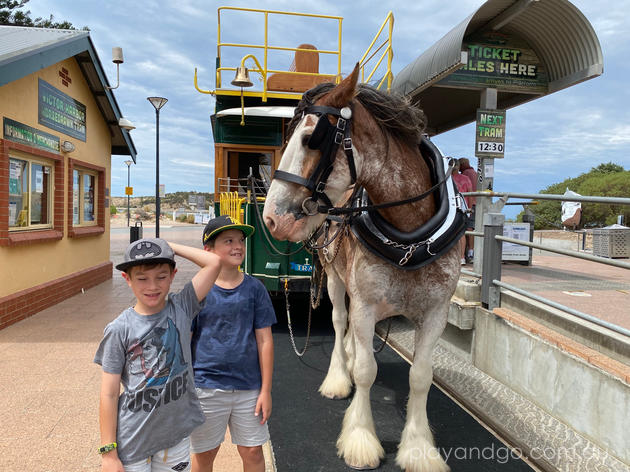 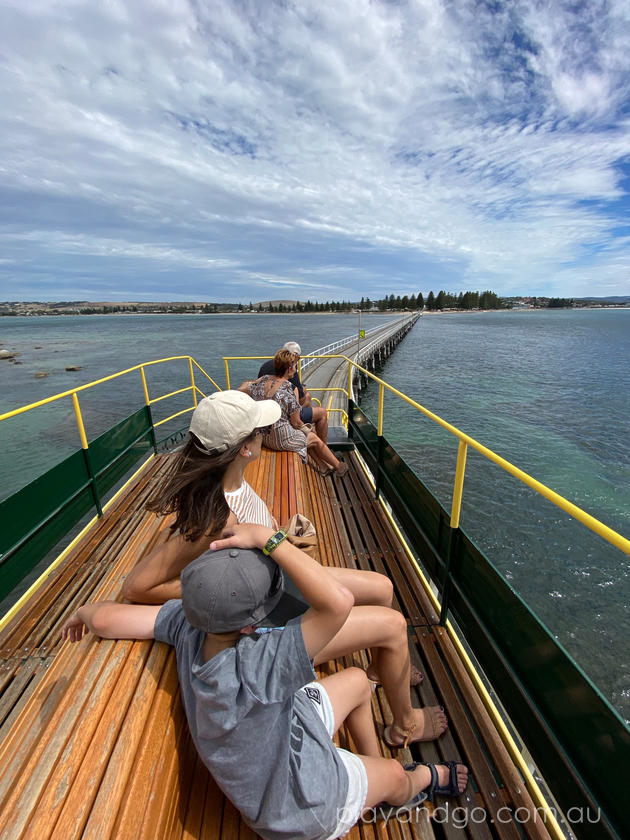 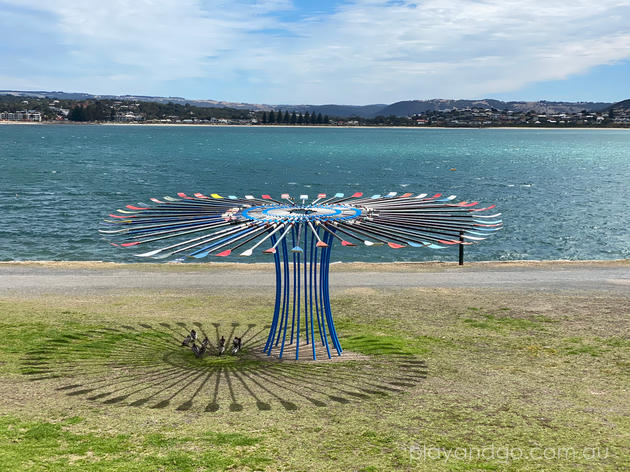 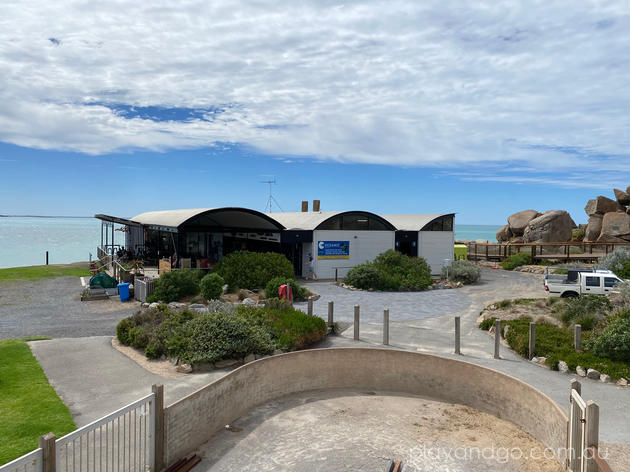 Onto the Cockle Train … Unfortunately, it was one attraction we didn’t get to this visit, though we vow to next time. The heritage steam train service runs between Goolwa and Victor Harbor, boasting views over coastal cliffs. It got its name from the early days of settlement when locals would take a horse-drawn train to collect cockles from the beaches near the Murray mouth – quite the outing. Check the train’s website for its timetable.

Finally, whale-spotting – it’s another popular local attraction from May to October. Southern right whales come to the nearby waters to calve and mate. Ordinarily, you can head to the local South Australian Whale Centre for whale-watching tips, interactive activities, and more. But it’s currently closed to the public for major renovations, due to reopen in June 2021.

Other attractions in Victor Harbor:

Girdler Family Amusements ‘lives’ at the end of the Causeway throughout the South Aussie school hols, and most long weekends and public holidays. Think Ferris wheel rides, dodgem cars, inflatable slides, and more. 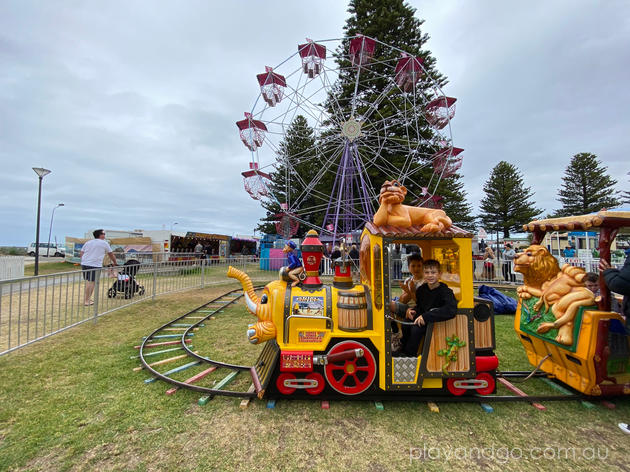 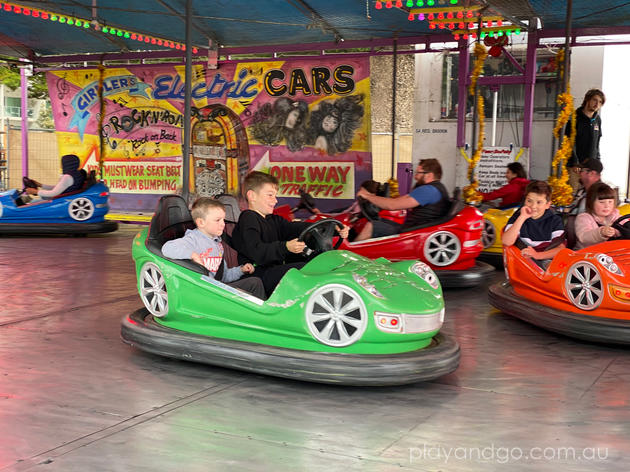 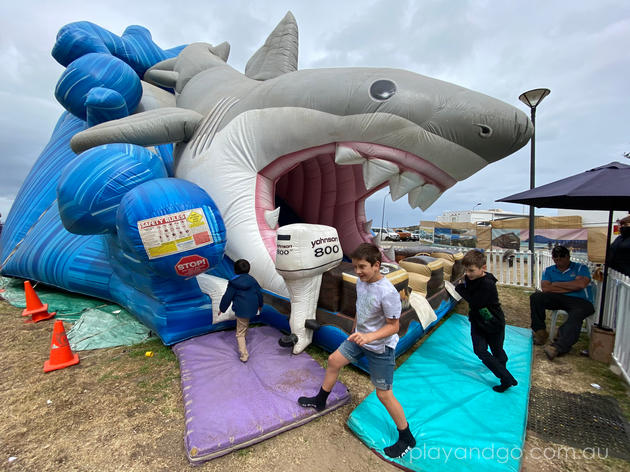 Nearby is the seaside-themed GT Fisher Nature Playground (also known as the Train Park), featuring everything from an old steam locomotive train to animal carvings. 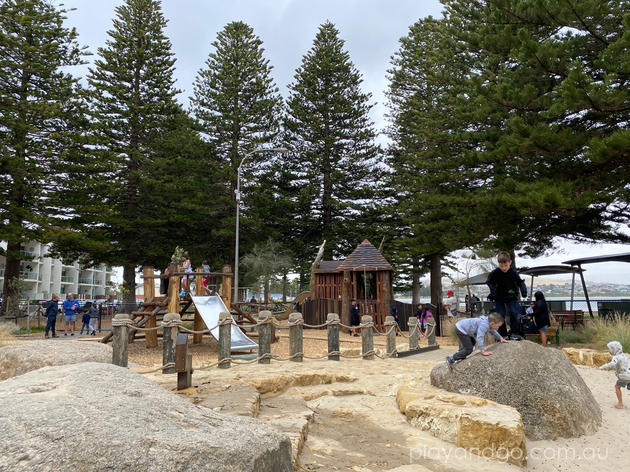 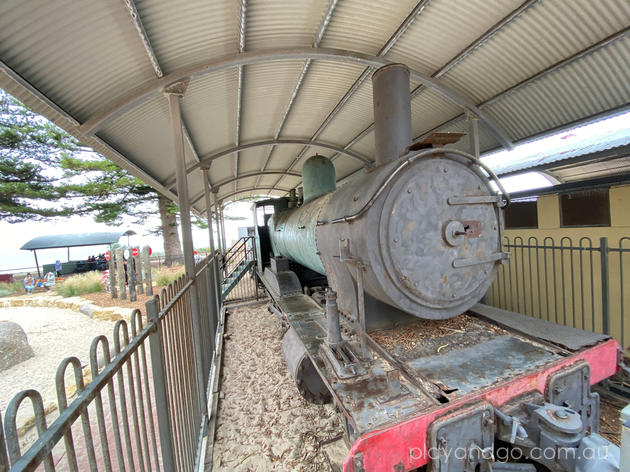 Within walking distance is the National Trust Museum, which delves into Victor’s dark whaling past and beyond. 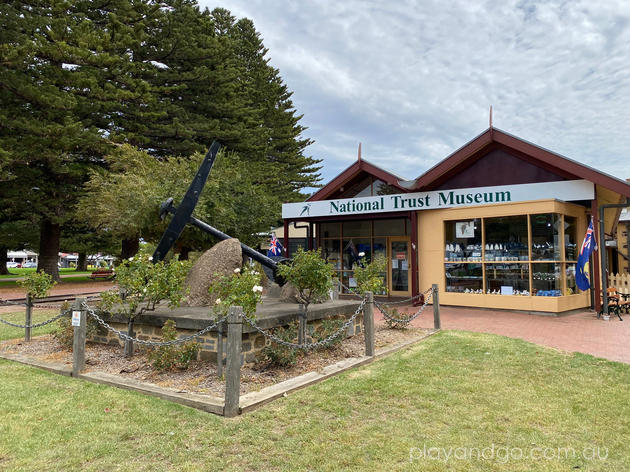 A short drive away, Urimbirra Open-Range Wildlife Park offers the chance to get up-close and personal with warm- and cold-blooded creatures. 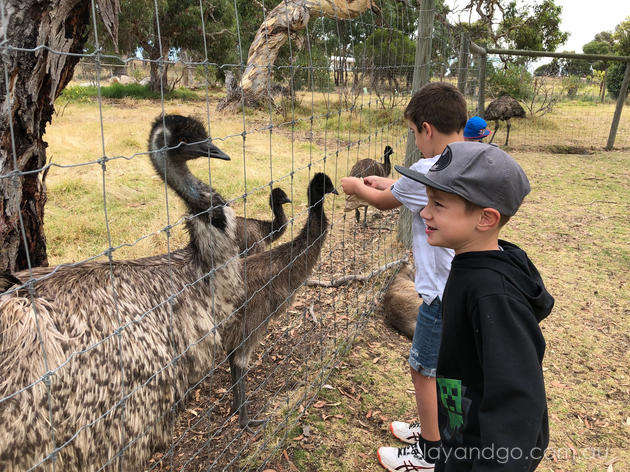 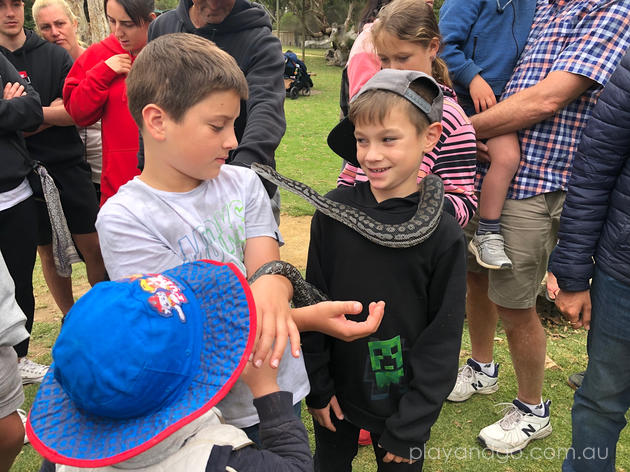 For some quiet time, the Victor Harbor Library is a modern, vibrant place. 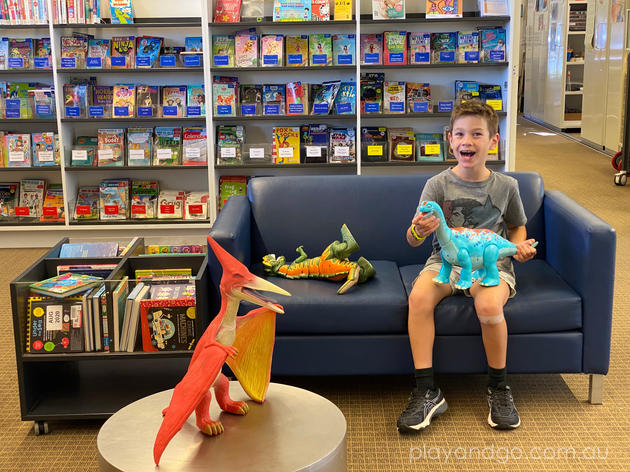 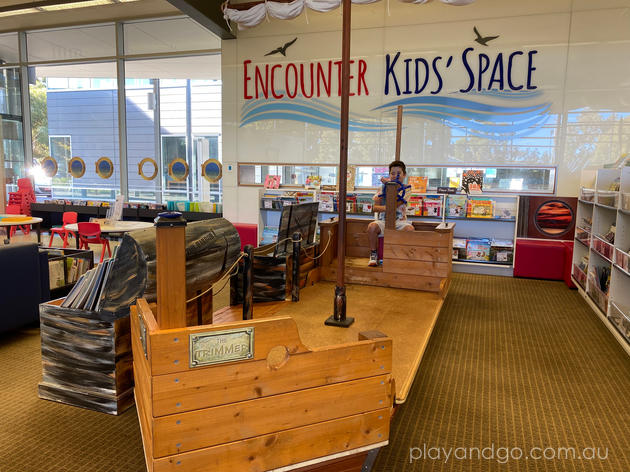 And, of course, you can’t forget the simple act of hitting the beach while in Victor. We just had to cross the Esplanade and we were there. Take us back! 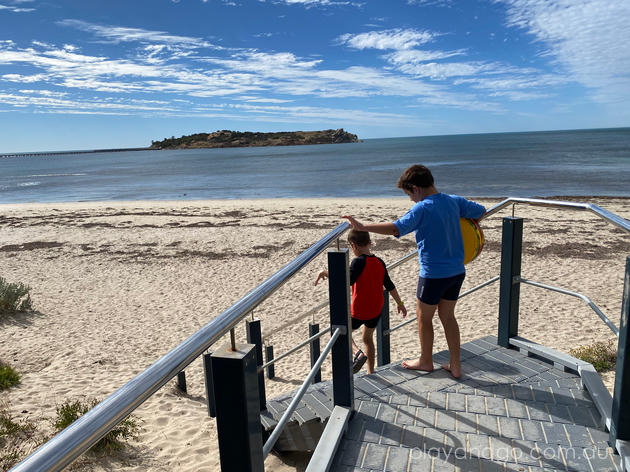 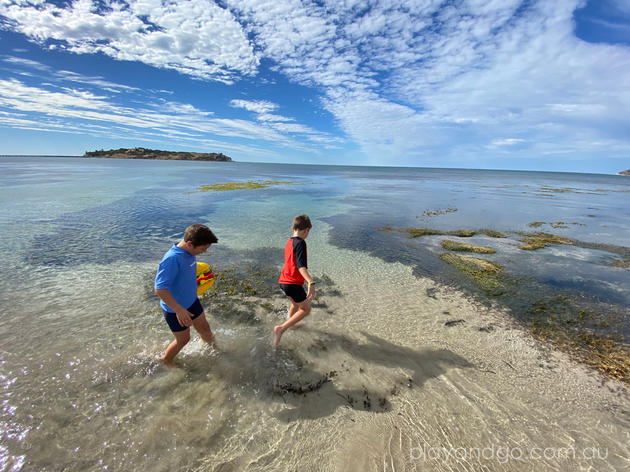 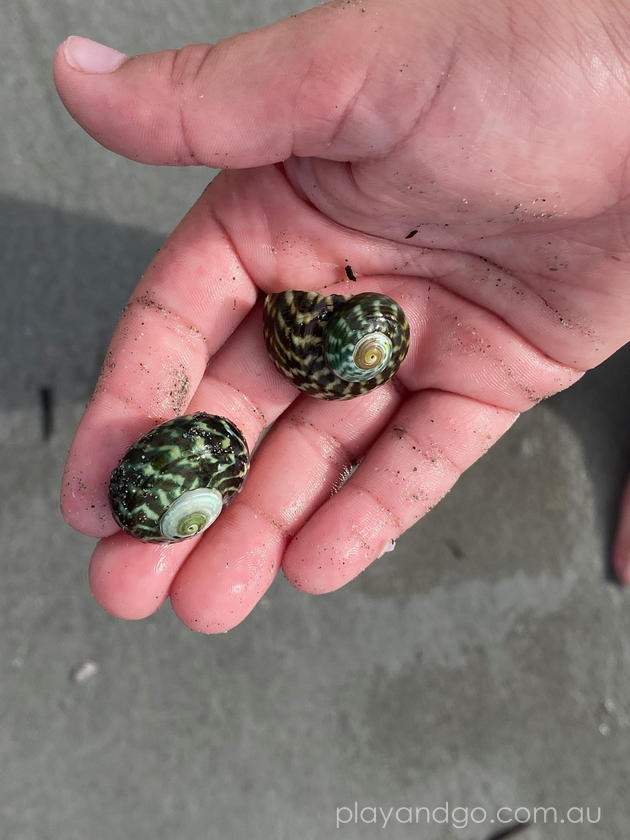 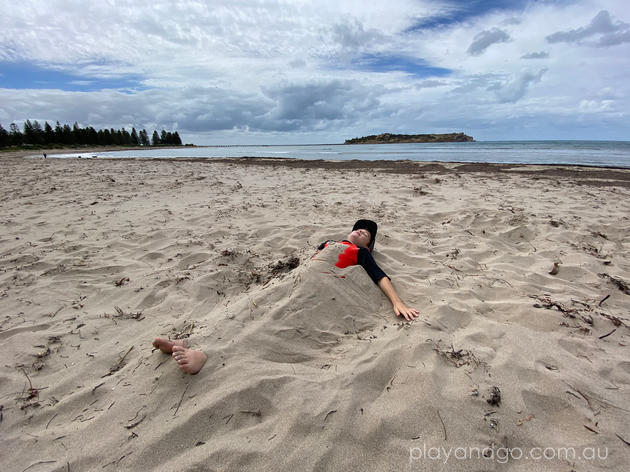 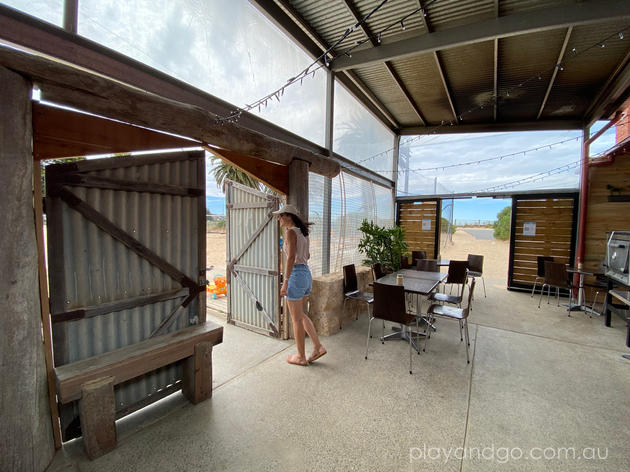 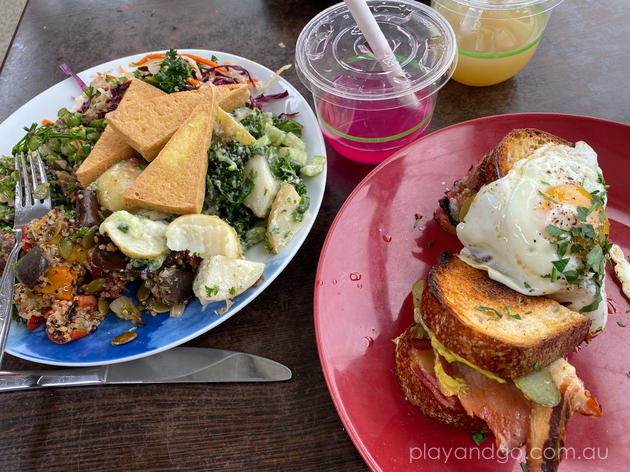 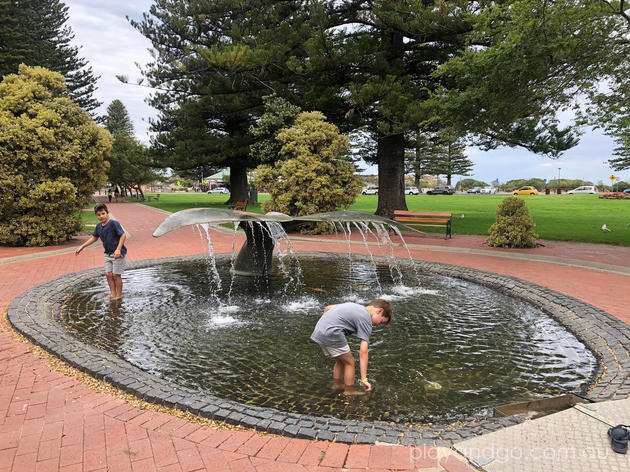 When:  Anytime, all year round

All photos by James Elsby and Carla Caruso for Play & Go Adelaide.

As per all our Play & Go reviews, this is not a sponsored post and our review is done completely independently. 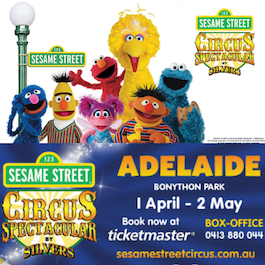 Bluey fans! If you’re in the Barossa, swing past